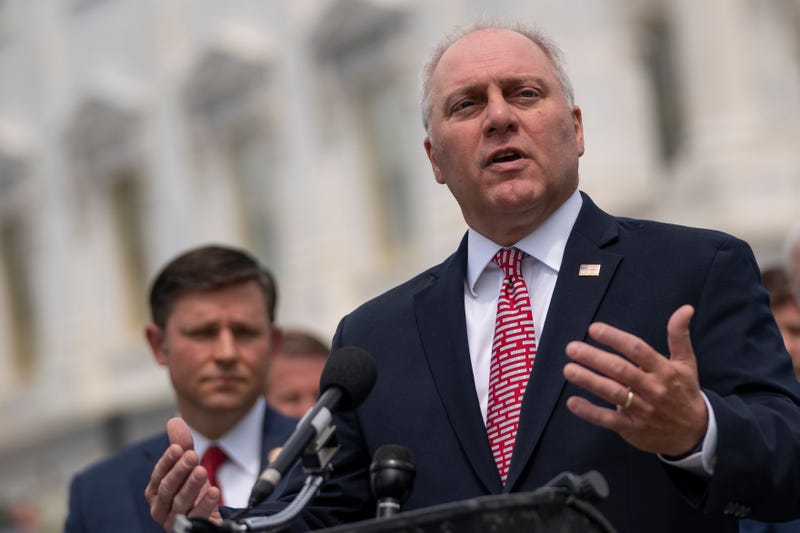 “They’re not voting like anything other than a Socialist right now.”

That was House Minority Whip and Louisiana Representative Steve Scalise’s reaction to the passing of the $3.5 trillion budget blueprint for the massive infrastructure bill that’s making its way through Congress, a blueprint that was passed, in part, because moderate and progressive Democrats alike came together as a bloc-vote to push the legislation through.

Scalise was prodding at the more moderate members of the Democrat party during an appearance on Fox News, elected officials he claimed were coerced into voting “yes” via threats from House Speaker Nancy Pelosi.

Scalise alleged Pelosi “threatened to re-district people out of their own districts” if they didn’t vote her way.

“That’s the kind of stuff we were hearing last night,” Scalise said. “It was disgraceful, and that’s what it took for her to give the President the ability to spend another $3.5 trillion of taxes when inflation’s already out of control.” 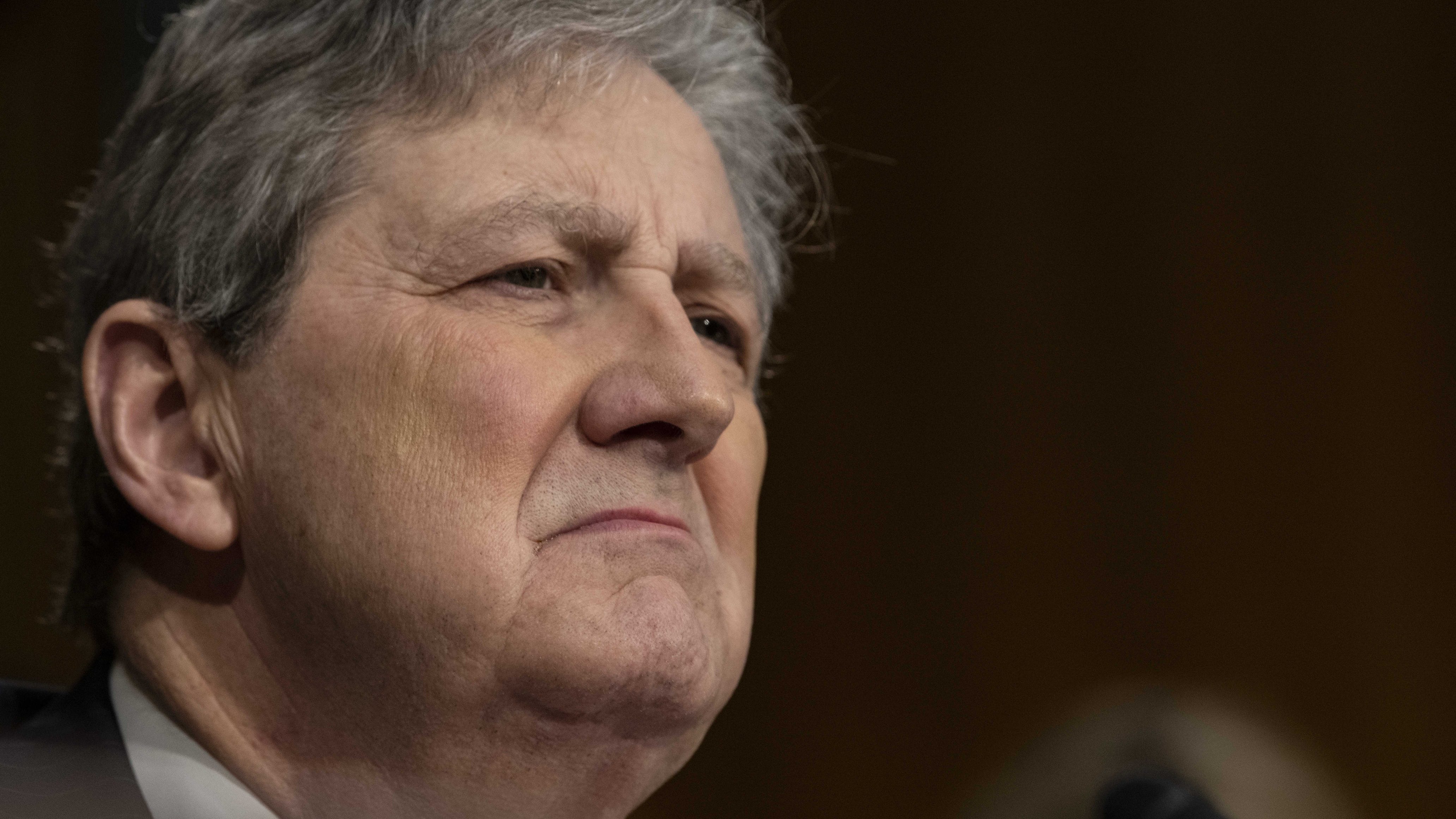 Sen. Kennedy: Infrastructure bill will be an ‘inflation bomb’ for Louisiana

Passed by a margin of 220-212, the $3.5 trillion budget forms the framework within which the infrastructure bill must operate, and it also begins the process of “reconciliation,” a Congressional term that means, basically, that Democrat Senators can execute their vision of the bill as long as they have 50 votes and a tiebreaking vote from Vice President Kamala Harris.

Currently the Senate is split 50-50 between Republicans and Democrats.

The budget framework is the same one that was passed by the Senate earlier this month. 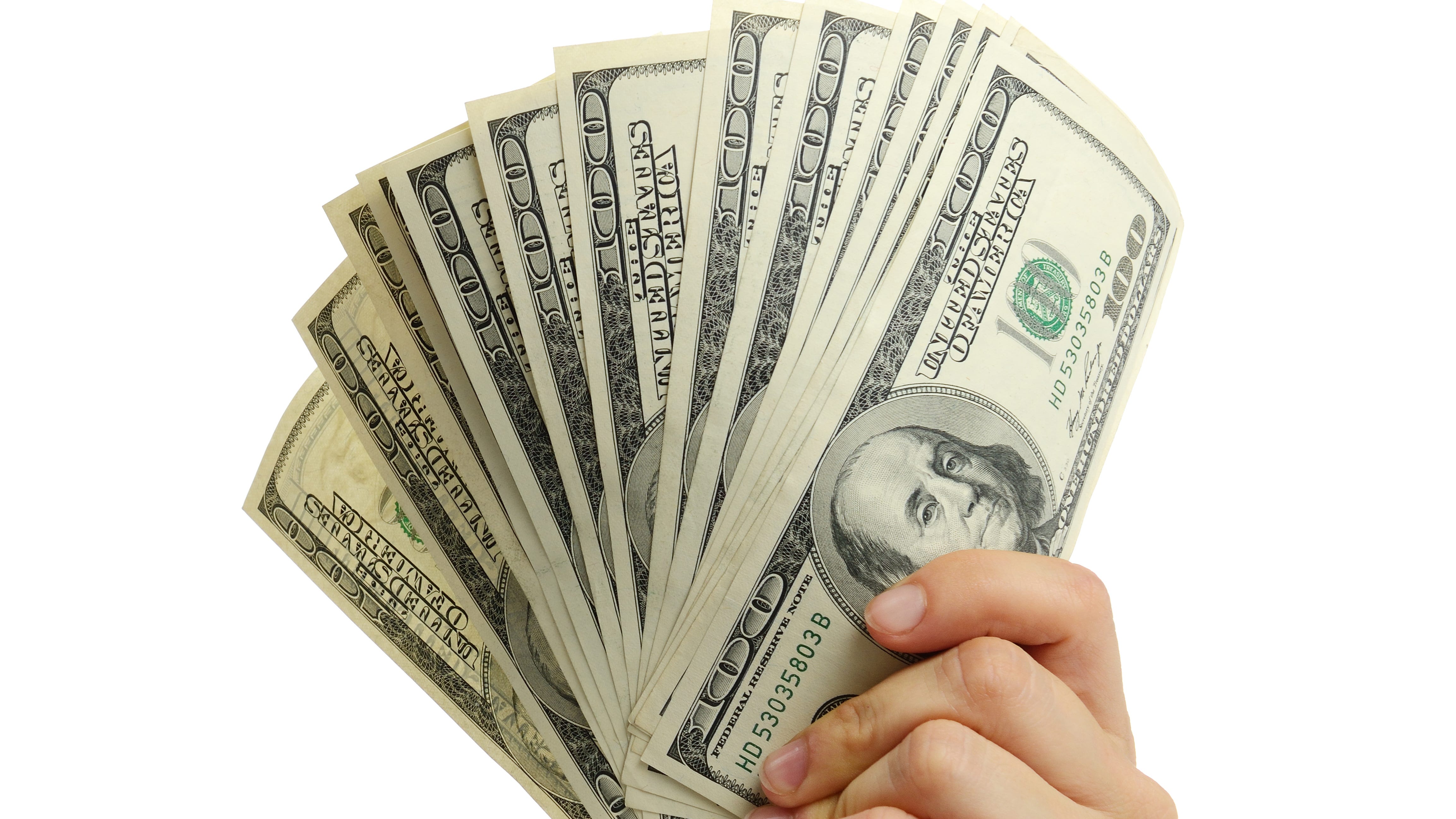