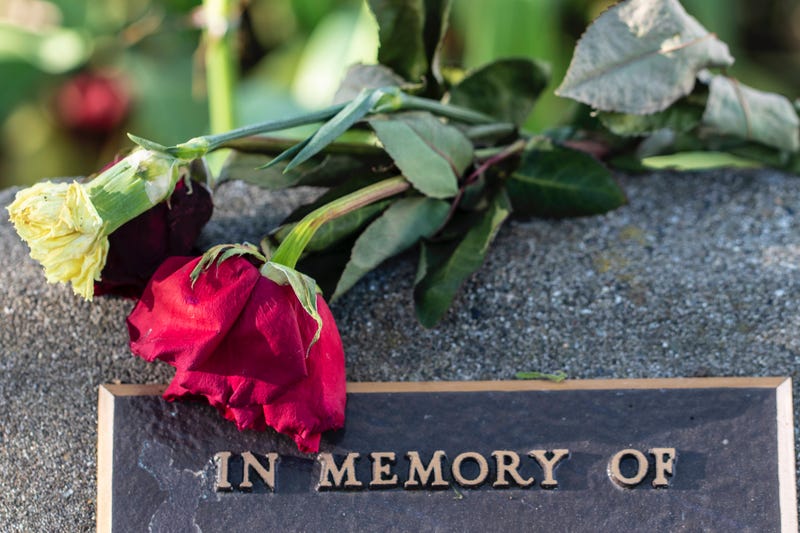 The pandemic has forced so many changes in the ways families grieve that some funeral homes are in financial straits, and the future of the industry could be changed forever, an official says.

So many traditions associated with mourning the dead are gone, at least for now.

Bob Smith, the owner of Smith-Corcoran Funeral Homes and president of the Illinois Funeral Directors Association, on Friday said it’s possible a pared-down funeral will become the norm.

“Not having visitations; not having the gatherings before and after a death, especially meals, things of that nature — I would only speculate that maybe people will get used to not having a wake, not having a gathering. That’s pure speculation, but it’s a possibility,” he said.

Smith said some funeral homes may be in financial straits because of all the cost-cutting and other factors.

Before the pandemic, he said, about 10% of Illinois funeral homes video-recorded services. Now, he said, the majority do and broadcast the service.

Recently, Illinois funeral homes have been allowed to have services with as many as 50 in attendance. For several months, the capacity was only 10.