Heading into his second full season as the full-time starter in Philly, many are skeptical if Jalen Hurts is the right option behind center and are worried if he can make a leap in production in 2022.

One man, who is very familiar amongst Eagles fans and knows a thing or two about developing QBs believes Hurts is a 'hard worker' and will be just fine.

Kansas City Chiefs head coach Andy Reid made an appearance with JAKIB Media's Sports Take to back up Howie Roseman and Nick Sirianni's assertation that Hurts is their guy heading into next season.

"The one thing you got there is a guy that's willing to work hard and wants to be great," Reid said (via Philly Voice). "He sincerely wants to do well. That's the foundation — and with the coaching he's getting that's gonna take place."

The 23-year-old had moments of brilliance and other moments that left you baffled in 2021. Despite struggling in the first half of the season, Hurts performed well enough to push the Eagles to the NFC Wild Card game where they eventually lost to the Tampa Bay Buccaneers.

Reid says the franchise needs to stick by Hurts' side and should ignore whatever is being said in the media about his performances.

"Everybody just has to hang with him, and [Nick Sirianni] will deflect some of the stuff that you have to deflect from the public until it feels like he's grounded all the way. Then he flies from there."

The Eagles will arguably have the most talented roster since Hurts arrived in Philly. DeVonta Smith looks to grow as a receiver heading into year two and A.J. Brown, who was acquired in a trade on draft night with the Tennessee Titans will be yet another deadly weapon for Hurts to utilize on the outside.

In 2021, Hurts threw for 3,144 yards with 16 touchdowns and nine interceptions last season, accounting for an additional 784 yards and 10 scores on the ground. After the draft, Hurts seemed very confident about where the team is heading and says the only direction from here is up. 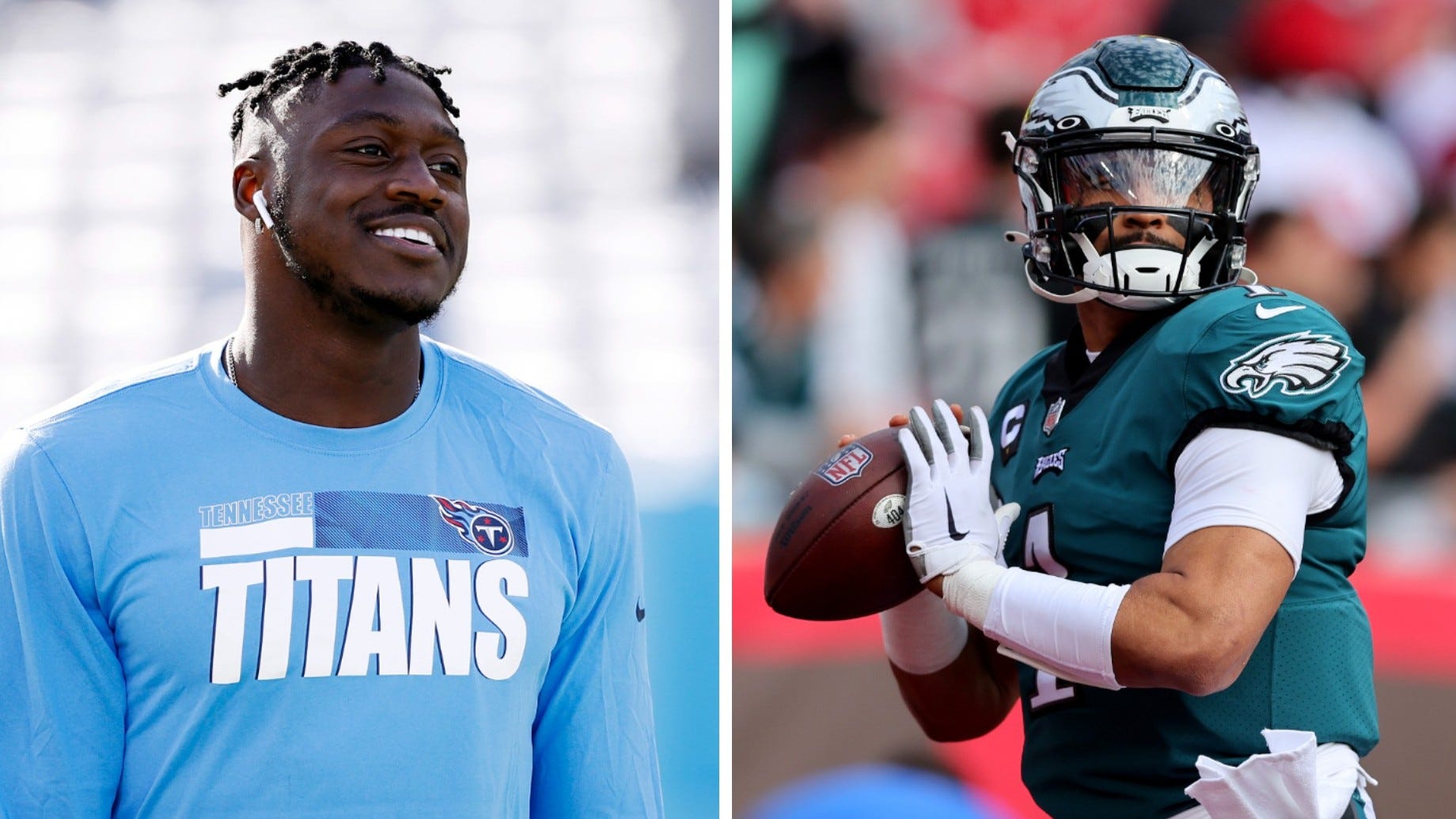 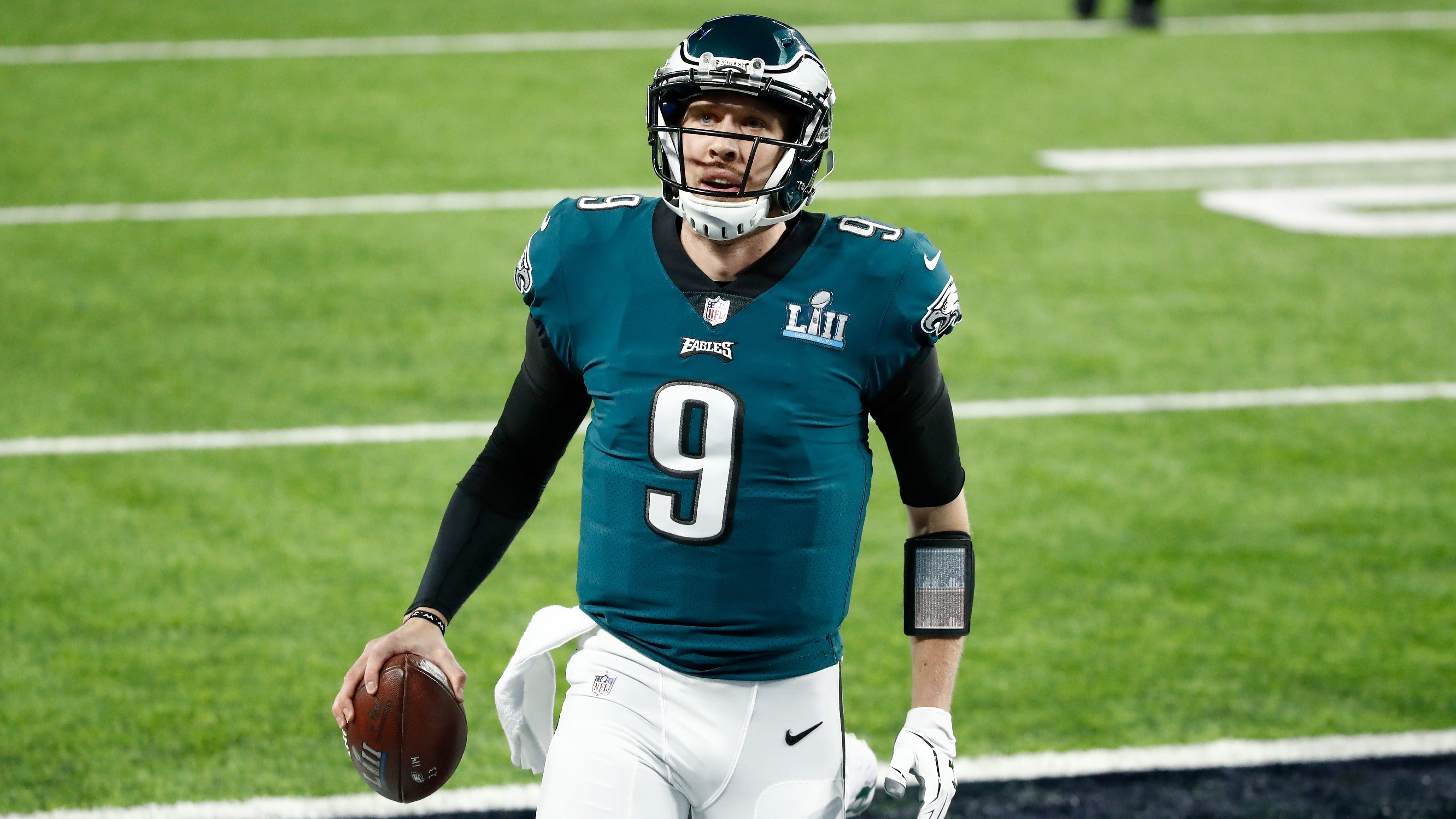 Eagles were reportedly in talks to bring back Nick Foles, who ultimately signs with Colts