Major league outfielder Brett Phillips was a World Series hero for the Tampa Bay Rays in 2020. His walk-off hit in Game 4 was the first since Kirk Gibson's home run in 1988 that came with two outs and his team trailing in the World Series.

Phillips put himself on the map for a bit with that hit, but before that and since it’s been a tough go for the journeyman.

He's spent time with four different teams over his six-year MLB career, most recently with the Tampa Bay Rays and Baltimore Orioles in 2022. Despite getting designated for assignment twice and toiling in the minors, Phillips has always had a smile on his face and been himself.

That’s what Phillips is all about.

Phillips joined Rob Bradford and Cooper Leonard on the Audacy Original Podcast "Baseball Isn't Boring" and talked about his journey, the impact of social media, and getting more MLB players to show some personality.

“Social media, you get to pick and choose what you want to show your fan base,” Phillips said (20:27 in player above). “But if that doesn’t match up with who you are in interviews, who you are as a person, as a teammate, as an individual, that’s where guys start to have an issue. ‘Oh, you do all this, this, and this on social media and you portray this, but I know you as this, this, and this.’”

Today’s day and age of social media presents a challenge for sports leagues, athletes, and fans. There are more ways to interact than every before, but that can be a double-edged sword.

“I think there’s a fine line of yeah, guys definitely promote your brand, show you who you are, but make sure it’s organic and genuine,” Phillips continued. “Make sure that’s who you are as a person because you can only fake it for so long. That’s what I’m getting at. Don’t be embarrassed about your personality.

“Obviously, there’s always going to be a level of respect and professionalism, but don’t be embarrassed to show who you are because at the end of the day, that’s easy. That’s easy to show to the ballpark and be who you are. And then on top of it, you have to go out and compete at the highest level. Why do you want to have to be worrying about things like that as simple as that that could affect your performance?”

While players in other sports, particularly football and basketball, are now showing more personality both on and off the field, it seems like baseball is trying to play catch-up.

“On the surface I just look at baseball players being the most reserved personality-wise and I just want to encourage guys to just be yourself and let the rest follow,” Phillips said. “Obviously, again, I always want to touch on professionalism and not crossing that line of disrespecting anyone, but it’s got to be exhausting for guys to be someone they’re not on a consistent basis.” 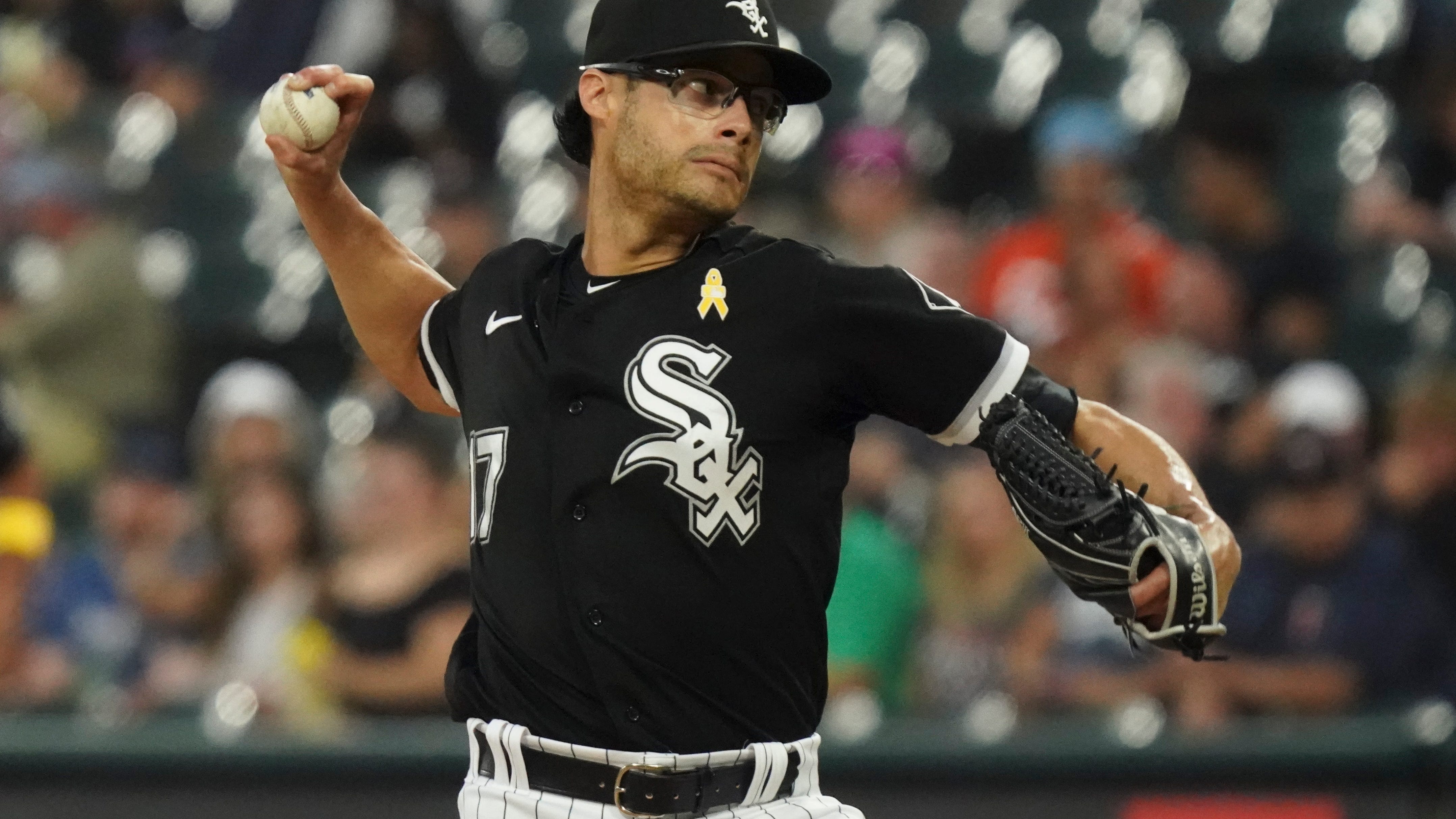