LSU has been in search of a new head football coach since the middle of October, and athletic director Scott Woodward never stopped swinging for the fences. In doing so, he hit this LSU football hire out of the park.

Brian Kelly is a home run. It's the opposite of what LSU has had in their previous two coaches. Kelly brings stability. He brings a winning culture and as impressive a winning resume you could hope for after more than a decade with Notre Dame. 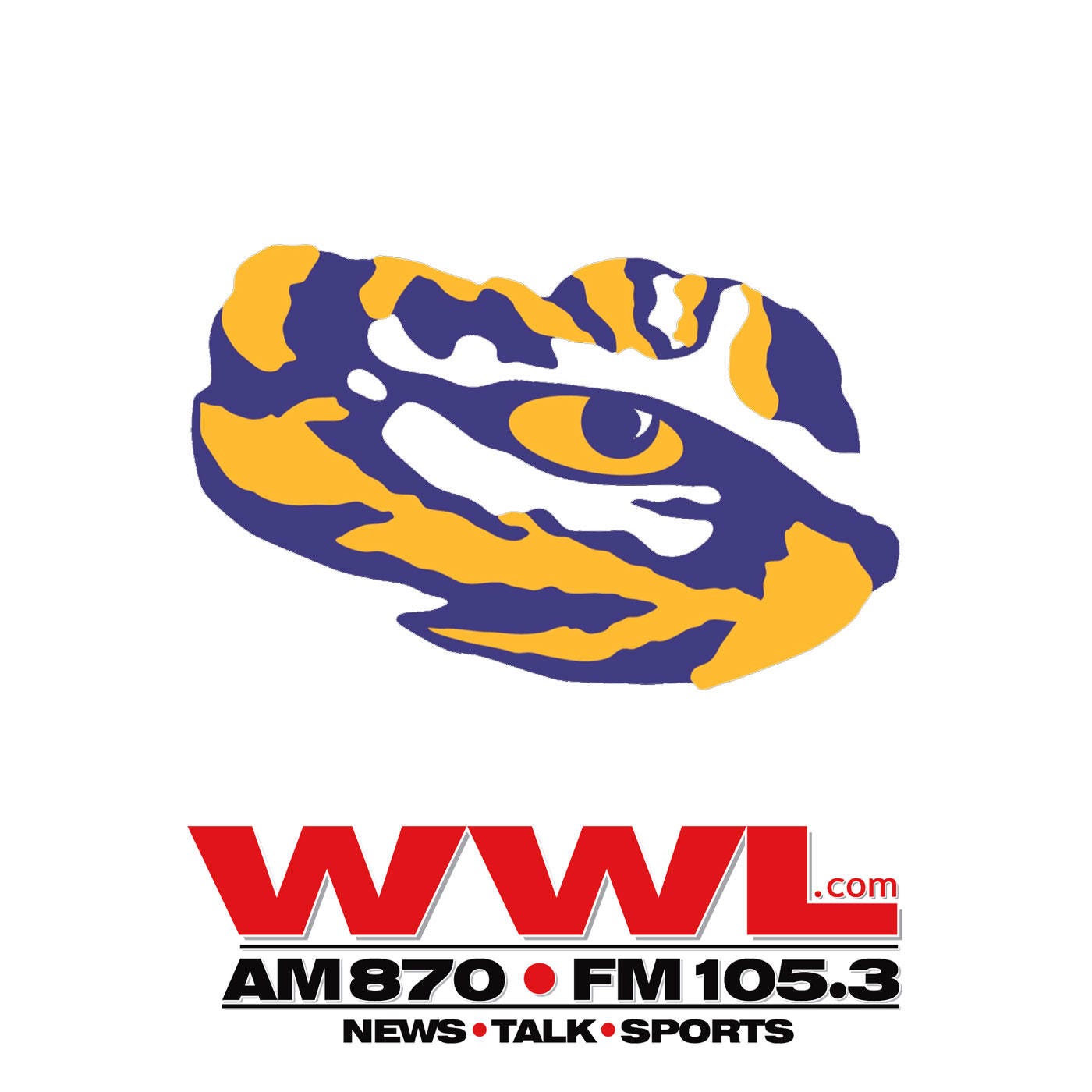 "He instantly restores credibility back to the program," Detillier said.

Kelly is known as a no-nonsense guy.

"He's gonna have a clean program that wins and parents are going to love send their son to play for Coach Kelly," said the Cajun Cannon Bobby Hebert. 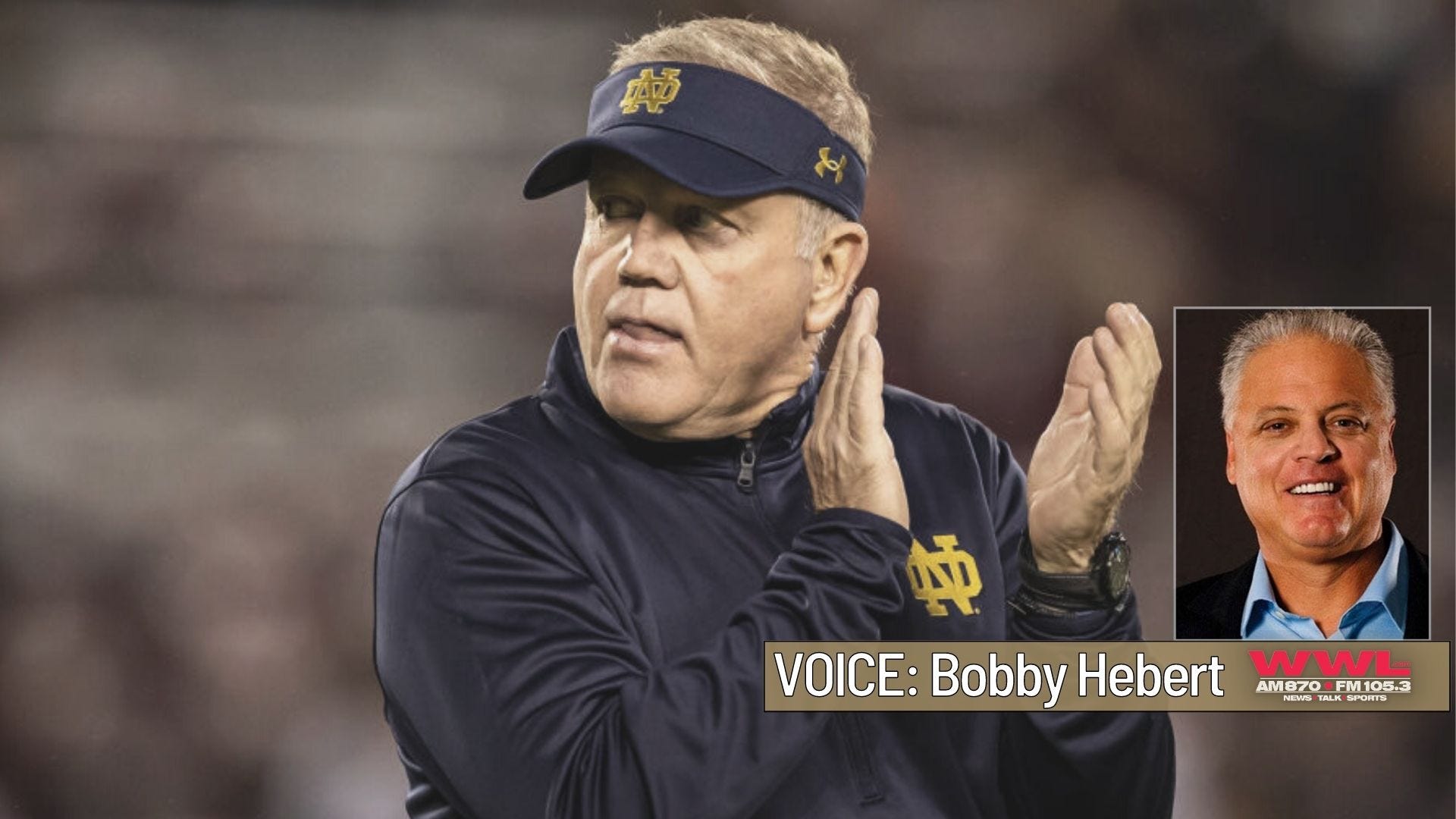 Hebert's take on LSU's Brian Kelly hire: 'You've just got to win, and I think they will'

Kelly is highly respected around the country and widely thought of as one of the best coaches in college football. Some skeptics will point to his inability to win a national championship, but if you're only pulling from the group of title winners, your net for a new head coach wouldn't be cast very wide.

"If that is only knock on him, did Nick Saban, Les Miles, and Coach O win a national championship prior to arriving in Baton Rouge?" Hebert said. "Listen, Brian Kelly is going to win down here. Great facilities, recruiting, support, talent he's going to have everything at his disposal."

I read this hire pretty simply. Woodward wanted maturity and a grown-up in the room. Kelly is exactly that. Time will tell if the new LSU coaching era comes with the success required of any coach in Baton Rouge, but the early signs are there.

I'm more excited about this hire than than any other in LSU history, and that includes Nick Saban. At that point Saban was an up-and-coming coach. Kelly is an established winner. See top quotes from Brian Kelly intro as LSU coach: 'I wanted to be with the best'