The Baseball Hall of Fame will be getting at least six new members next year.

Gil Hodges, Jim Kaat, Minnie Minoso and Tony Oliva were all elected into the Hall of Fame on Sunday as part of the 16-member Golden Days Era Committee. Meanwhile, Buck O’Neil and Bud Fowler were elected by the Early Baseball Era Committee.

Hodges, who played 18 seasons in the majors with the Brooklyn and Los Angeles Dodgers before finishing his career with the New York Mets, was an eight-time All-Star and three-time Gold Glove Award winner at first base.

He won two World Series titles with the Dodgers and led the team to five NL pennants as well.

Kaat, 83, was one of the greatest fielding pitchers of all time, winning 16 Gold Glove awards and was a three-time All-Star in a 25-year career that was spent mostly with the Washington Senators and Minnesota Twins. He won a World Series in 1982 at the age of 43 as a member of the St. Louis Cardinals. He also played for the Phillies, White Sox and Yankees.

The left-hander posted a career 3.45 ERA and had 283 career wins. His best season came in 1966 where he led the league with 25 wins and 19 complete games, including three shutouts. He pitched 304.2 innings that year, finishing with a 2.75 ERA and 205 strikeouts — finishing fifth in the MVP race.

Kaat continued to leave his mark on the game with a long broadcasting career, starting as an announcer for the Yankees in 1986.

Miñoso was the first Latin American player to become a star in Major League Baseball. He played three seasons in the Negro Leagues before embarking on a 17-year MLB career with the White Sox, Cardinals, Senators and Cleveland.

The third baseman and outfielder was a 13-time All-Star and three-time Gold Glove award winner, but his impact helped pave the way for other Cuban-born and Latin American players.

Oliva spent his entire 15-year career with the Twins, finishing with a career .304 batting average. The rightfielder was an eight-time All-Star and three-time batting champion. He was Rookie of the Year in 1964, won a Gold Glove in 1966 and led the majors in hits for five seasons and doubles in four. 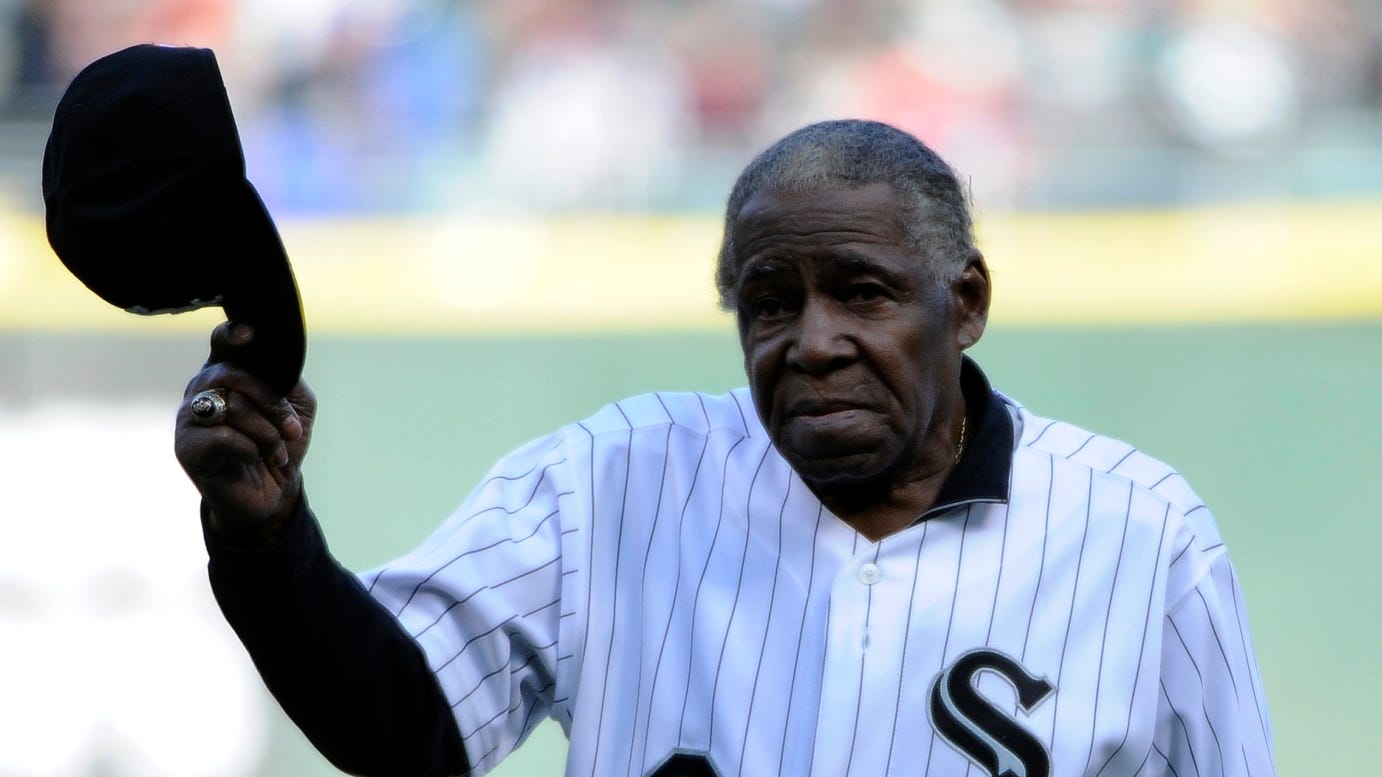 Fowler was the first-ever Black professional baseball player, playing in the 19th century before the league’s color line was established.

Among those who did not garner enough votes on the Golden Days Era ballot was Phillies legend Dick Allen, who missed the Hall of Fame by one vote for the second election in a row.

Dick Allen missed by by one vote again, for the second election in a row.

The Golden Days Era Committee is one of four era committees comprised of 16 members, with each candidate needing at least 12 votes to be elected.

This year’s ballot consisted of nine players and one manager whose primary contributions come between 1950-69. The next Golden Days Era vote will be in five years.

The Early Baseball Era I featured 10 candidates from before 1950, seven of which were Negro League or pre-Negro League players. This era is only considered once every 10 years.

Next year’s Hall of Fame induction will be held on July 24 in Cooperstown.