The New York Giants typically hate the Dallas Cowboys, and that hasn’t changed for former defensive end Justin Tuck. Tuck spent the majority of his career in New York from 2005 to 2013 with many battles against those division rivals.

Tuck ultimately got the last laugh over Dallas with two Super Bowl rings during his career. He’s since graduated from the University of Pennsylvania’s Wharton School of Business with an MBA, but he still has some time to talk football.

Tuck joined NFL Insider Josina Anderson and Morris Chestnut on the Audacy Original Podcast “The Crew” and actually had a few good things to say about the Cowboys.

“I know Dallas is doing great but Jerry Jones will find a way to mess it up like he always does,” Tuck said (20:30 in player above). “Listen, nothing has changed, everyone knows I hate Dallas. I’m not even going to sugarcoat it.”

While Tuck’s feelings about the Cowboys as a team haven’t changed since his playing days, there is one Dallas player that the former defensive end enjoys watching.

“I give Dallas credit. What they built there, they definitely have an action-packed offense,” Tuck said. But it’s the defensive side of the ball that Tuck knows best.

Tuck was a third-round pick, so he didn’t have quite the pedigree that Parsons does, but the former Giant ended up doing pretty well for himself. He was two-time Pro Bowler, two-time Super Bowl Champion, and is in the New York Giants Ring of Honor.

Parsons, the 12th overall pick in last year’s NFL Draft, was named the NFL Defensive Rookie of the Year last season while making the Pro Bowl and being named a First-team All-Pro. He had 84 tackles, 13 sacks, and three forced fumbles last season.

He’s building on that in his sophomore campaign. Parsons is already up to 12 sacks through 11 games this season and matched last year’s three forced fumbles. He also scored the first touchdown of his careeron a fumble recovery in Week 8 against the Bears.

Parsons is on pace to have a fantastic career, but it’s up to Jones to not “mess it up like he always does” so the Cowboys can finally win a Super Bowl like Tuck did twice. 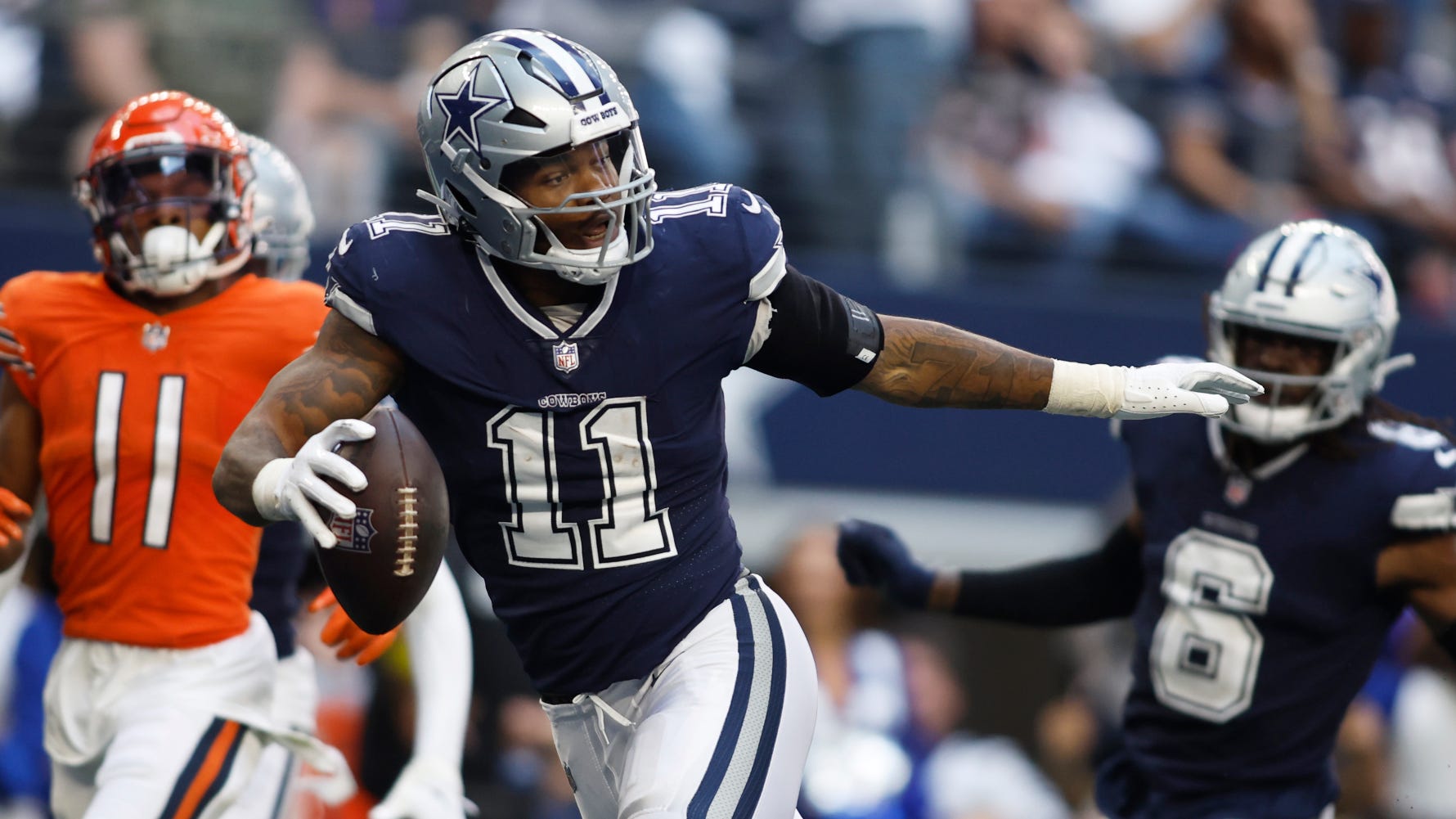