DALLAS -- NBA on TNT's Charles Barkley may have called the Mavs and superstar guard Luka Doncic's playoff run a "fluke," but there's no mistaking Doncic's greatness after what he has achieved in his first three postseasons.

Doncic averaged 31.7 points, 9.8 rebounds and 6.4 assists in his 15 games this postseason, and in the process joined Michael Jordan as the only two players in NBA postseason history to average 30 points, five rebounds and five assists in three straight playoff appearances, according to ESPN Stats and Info.

Doncic still has a ways to go if he wants to catch Jordan, as the Bulls legend accomplished the feat in five straight postseasons from 1989-93. But, something tells me that won't be too much of a problem for a guy who only just turned 23-years-old at the end of February and continues to elevate his game each season.

"I'm proud as hell of 'em," Mavericks owner Mark Cuban said on Bally Sports Southwest's postgame show. "We evolved as a team. We saw Luka blossom -- not just as an amazing player, which we already knew, but as a leader. As somebody who can make a team better. There aren't superlatives enough to describe Luka. Not his play, but just everything else. Every other element of who he is as a person and who he is in the locker room is just a joy to watch."

Not only did Doncic join Jordan in an exclusive playoff club, but he also joined Wilt Chamberlain in another, becoming the first player to average 30 points in each of his first three postseasons since Chamberlain achieved the feat with the Philadelphia Warriors from 1959-62. 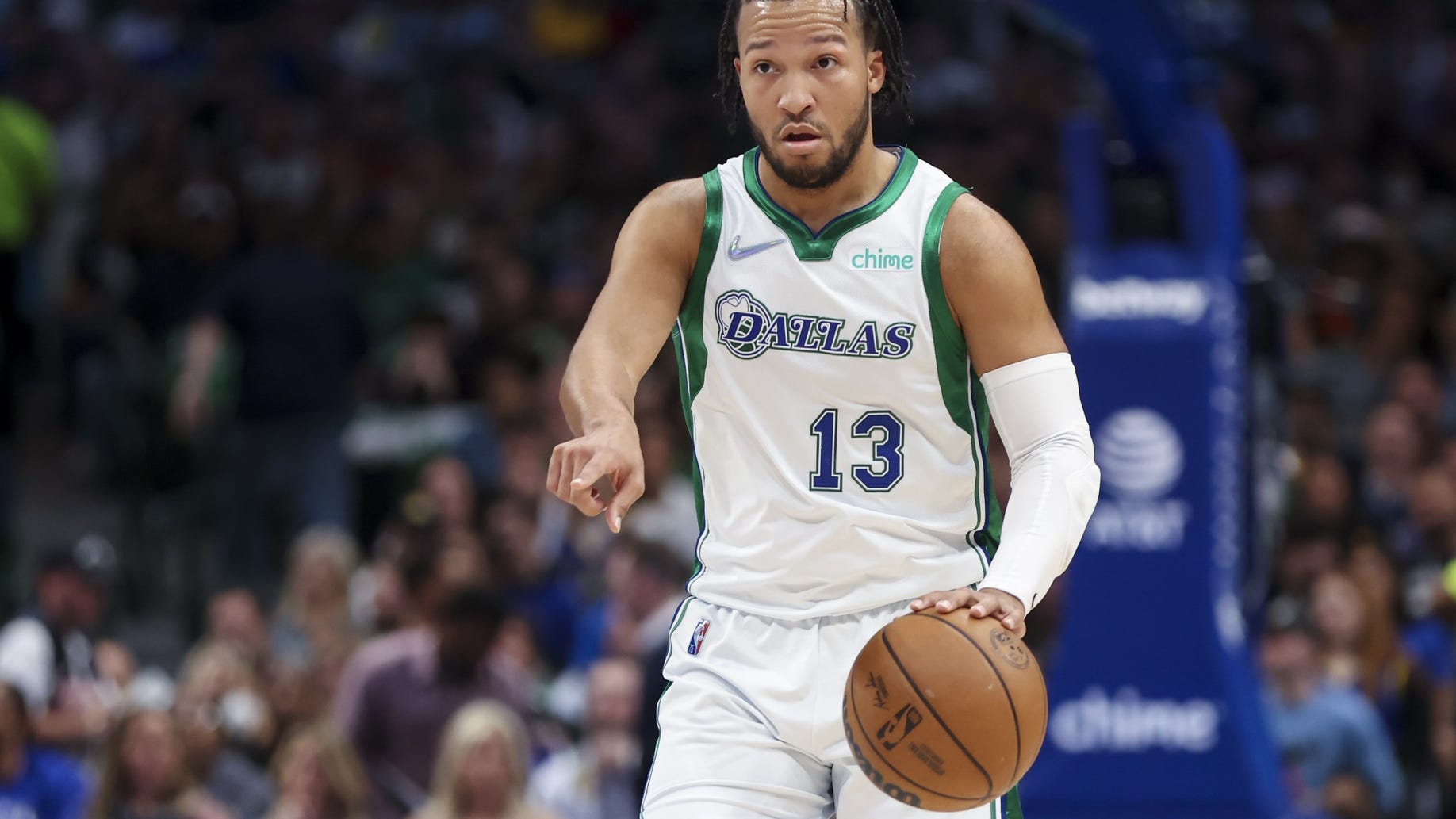 Mark Cuban on Jalen Brunson hitting free agency: 'We can pay him more than anybody'