DALLAS (105.3 The Fan) - The Mavericks' improbable playoff run came to an end on Thursday night in San Francisco, as the Warriors topped Dallas 120-110 to finish off the Western Conference Finals 4-1.

As exciting as the run was, the pressure is now on Mavs general manager Nico Harrison and team owner Mark Cuban to continue to build a championship caliber roster around superstar point guard Luka Doncic.

The team's first order of business this offseason will be the signing of point guard Jalen Brunson, who will become an unrestricted free agent after the NBA Finals are complete.

And less than an hour after the game ended, Cuban was already talking about the future and his desire to lock up Doncic's backcourt mate to a long-term deal.

"With Nico [Harrison and Jason [Kidd] contributing to what we do this summer in terms of players. Obviously, after resigning [Brunson], we're going to get together and really focus on the type of [player Kidd likes]," Cuban said, in an interview with Marc Stein on Bally Sports Southwest's postgame show. "Guys who can guard multiple positions, that are tough, know their role, are physical, that have a motor. ... Big, small, whatever types that are just able to play that [Kidd] style of basketball."

And how confident is he that they'll be able to convince Brunson to re-sign with them?

"We can pay him more than anybody. I think he wants to stay, and that's most important. I think [Jason Kidd] has a big part to play in that," Cuban said. "I think JB blossomed as a player as much as anybody on this squad. From where he was last year, to how far he came this year, is a tribute to how hard he worked. And the support he got from his dad, and his family, and his girlfriend, but also, what he was able to learn from [Kidd]. I think he recognizes that and I think he wants to stay."

The Mavs have let it be known this year that they would like to keep Brunson in free agency, but they'll have to pony up a lot more money than they weren't willing to shell out to him earlier this season. 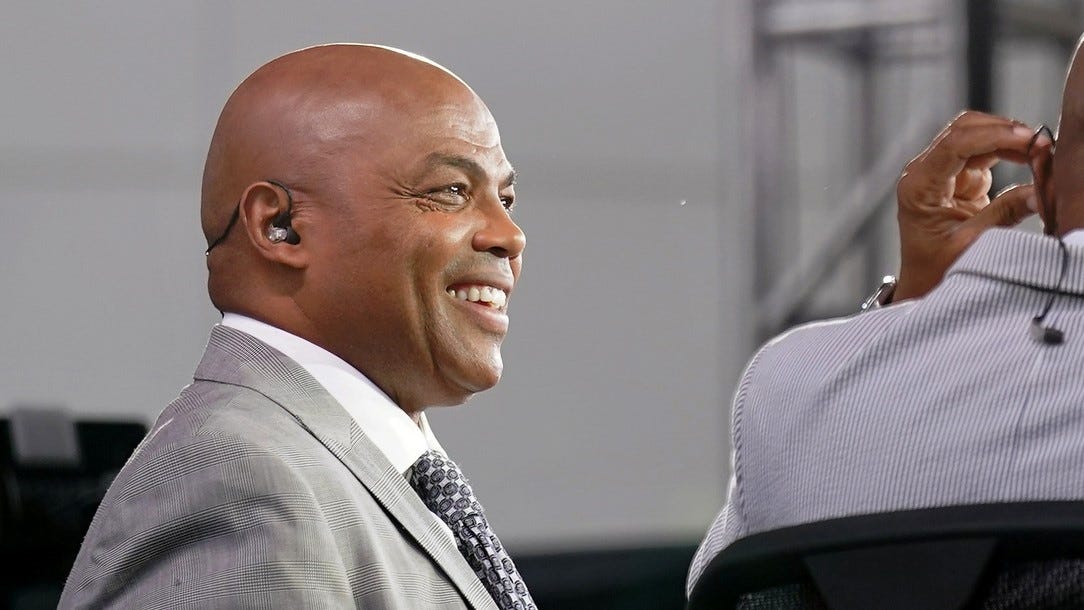 According to ESPN's Tim MacMahon, Dallas had an opportunity to sew up a four-year, $55.5 million contract extension with Brunson before the season, but they didn't offer him a deal after he struggled in the team's first-round playoff series loss to the Clippers last year.

Dallas also passed on making him an offer in the middle of the season after Brunson cemented himself into the starting lineup for good after he was slated to be a temporary fill-in for an injured Luka Doncic.

And with that, the check just got that much larger, as MacMahon reported that Brunson could now land a four-year deal in the range of $20-25 million per season.

Now, you might be saying that is too much money for an undersized 6’1”/190lb guard, and the Mavs would be better off spending that money elsewhere. But there's a catch. … Due to NBA salary cap rules, Dallas can go over the cap to re-sign Brunson to a long-term contract. Such a deal as costly as the one MacMahon suggested Brunson might receive would force Cuban into paying the luxury tax. The alternatives are: either you lose him for nothing, or you get assets back in a sign-and-trade from the team that lands him.

To simplify it, Dallas can't just go and pay another player the money they would have given Brunson. So, the only logical thing for Cuban and co. to do would be to bring back Brunson and then move on to the next items of business, with the center position and wing depth high on their wish list.

For his part, Brunson was asked after Game 5 for his thoughts on his pending free agency.

"When it’s time, it’s time. I’m not worried about it right now," Brunson said, via Landon Thomas of Mavs Fans For Life. "I’m just really happy I got to play with these guys and what we did this year. I’ll think about that later.”