Patrick Mahomes started off his 2021 campaign on the right note, leading the Chiefs to a hard-fought win over the Browns. In doing so, he picked up 337 yards, passed for multiple touchdowns and added another one on the ground. Only one other Chiefs quarterback has begun the season on such a high note — 300-plus passing yards, multiple passing touchdowns, a rushing touchdown and a victory — and his name is Alex Smith. 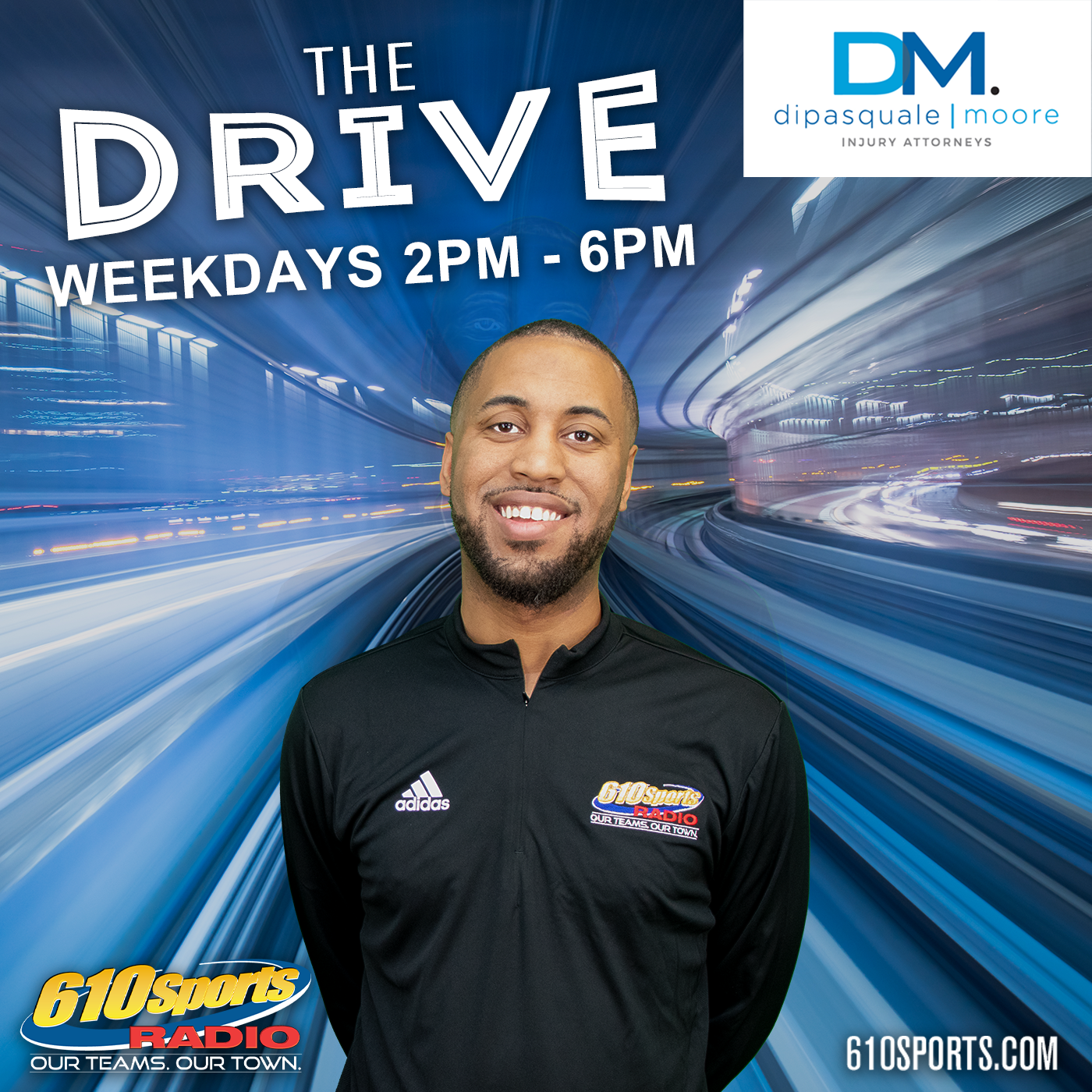 How convenient is that cherry-picked stat? Because, as it turns out, the Chiefs had a visitor prior to their Week 1 contest — it looks like it was at the end of August, based on social media pictures — who may have helped Mahomes out in his quest to get a tally in the win column to start the season. That special visitor? Alex Smith, of course, who sat down with his former protégé not only to interview him but also to watch some Browns film in preparation for a slugfest out of the gate.

Reunited and it feels so good 🙌

Alex Smith flew into KC to interview Mahomes and ended up staying to study the Browns on film with Patrick. pic.twitter.com/9euv3Xt8Lf

The two spent time on the 2017 Chiefs together, as Smith was in his final year with the organization before heading to Washington and Mahomes was starting out on the bench in order to develop behind the 2005 No. 1 overall pick. A handful of years later, they obviously maintain a good relationship, and Mahomes reflected on their reunion in 2021 in his Monday interview with 610 Sports' Carrington Harrison on "The Drive."

"It was really cool. I mean, just to see him, have him back in the building," Mahomes said. "I hadn't seen him for a while until Tahoe this last year, we played the golf tournament, and I talked to him there. And then he came in and we kind of had the whole day where we were kind of just talking around, like the old times, I guess you would say.

"To have him back in the building is always special, so to do the interview with him, I'm glad I got him, and it made it really easy. I could be comfortable and just kind of be who I am."

Smith will appear on various ESPN shows in his role as an NFL analyst, as the network announced in mid-August. Aside from SportsCenter and countdowns to regular season action, he'll also contribute to the network's coverage of Super Bowl LVI... and, needless to say, we wouldn't be all too surprised if he was talking about Mahomes on that stage once again.