It is uncertain when Trevor Bauer will return to the mound again, but his Los Angeles Dodgers teammates might be fine to continue without him.

Mike DiGiovanna of the Los Angeles Times reported on Sunday that “a majority of players do not want Bauer back under any circumstances,” adding that he is a pariah in his own clubhouse.

The intel comes from two people “with knowledge of the Dodgers clubhouse dynamics,” although no teammate has spoken publicly about him, nor come to his defense, as DiGiovanna pointed out.

Bauer, 30, is currently on paid administrative leave — a non-disciplinary action — as MLB investigates sexual assault allegations that stemmed from earlier this year under the league’s collectively bargained domestic violence, sexual assault, and child abuse policy. The Pasadena police are also investigating Bauer for felony assault from the same allegations.

The Dodgers signed Bauer to a three-year, $102 million contract this offseason, making him the highest-paid pitcher annually in the majors. They would not be able to release him until MLB’s investigation is complete and he serves any discipline.

Even if Bauer is not charged with a crime, he could still face a suspension, which have ranged from 14 to 162 games since the league’s domestic violence policy was implemented in 2016.

Should the Dodgers release him at any point, the team would still owe Bauer the balance of his contract.

Bauer appeared in court on Friday to fight an extension of a temporary ex parte restraining order sought by the alleged victim.

A three-day hearing has since been scheduled for Aug. 2, 3 and 19 in which witnesses for both sides will be called, including Bauer, whom a judge ruled that Bauer must take the stand. His accuser will also reportedly take the stand. 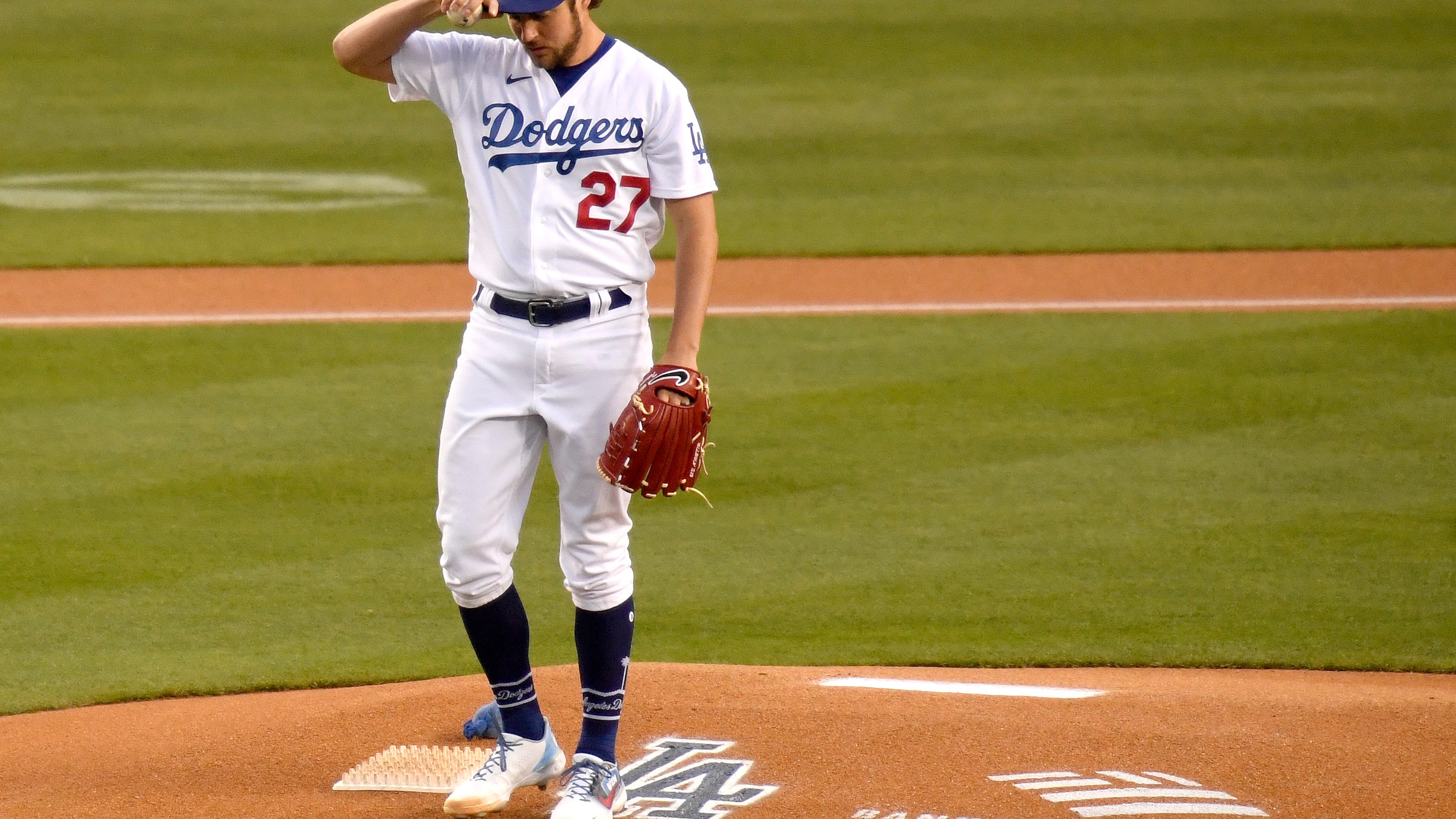