Jonathan Papelbon is known to speak his mind and he had plenty to say about Bryce Harper and the Philadelphia Phillies.

Papelbon is the Phillies’ all-time saves leader with 123 from 2012 to 2015. He was then traded to the Washington Nationals, where he had an infamous incident with the then-23-year-old Harper.

Papelbon joined the new Audacy Original Podcast “Baseball Isn’t Boring” to talk about playing in Philadelphia and how he feels about Harper now.

“When I watch Bryce Harper right now I see a new-and-improved leader that I did not see when I played,” Papelbon said (17:32 in player above). “If you pay attention to what Dusty Baker said in his interview about him, he said ‘You know, I had my time, he was young, we had a lot of run-ins, and he’s thanked me for those run-ins.’ … I think that run-ins and intensity, it’s all a part of baseball.”

While run-ins may be a part of baseball, not many are as public as Papelbon’s tussle with Harper was. The closer grabbed the young outfielder by the neck after a flyout against the Phillies.

“I think everything’s come to a culmination for him now and I’d bet you he would be thankful for our run-in just like I am. I’m thankful because you learn and you grow and you become a man and you figure things out in life,” he said. “People want to get their panties in a wad about it, but it’s a part of life. It happens on and off the field. I think he’s in a good spot, man… I feel like he has finally hit that culmination in his career.”

Papelbon had an issue with Harper for not running out a fly ball on that day in Washington, but he doesn’t hold any ill will seven years later.

“If I was to see him at a field today, I’d go up and say hey, chat with him, catch up with him, see how everything is, for sure,” Papelbon said. “I don’t have that kind of animosity with him anymore, no.”

Ultimately, Harper is on track to be one of the best baseball players of all time and Papelbon is proud to have played with him.

“It’s a whole process. Honestly, I could really say, man, I’m proud of his development. I’m proud to say I played with this guy,” Papelbon said. “We had a run-in, big deal.” 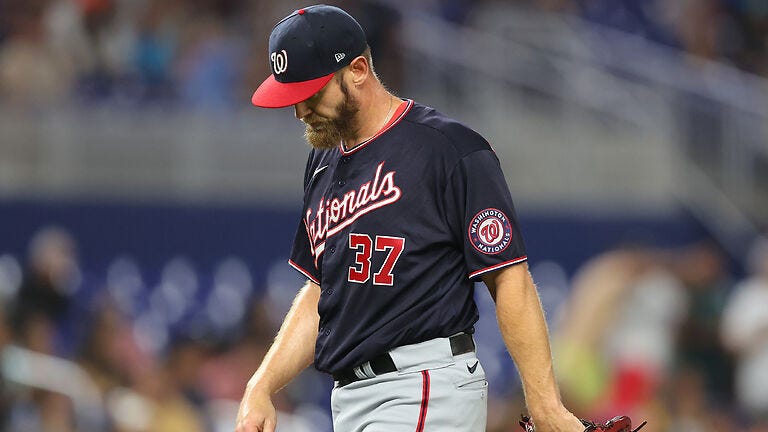 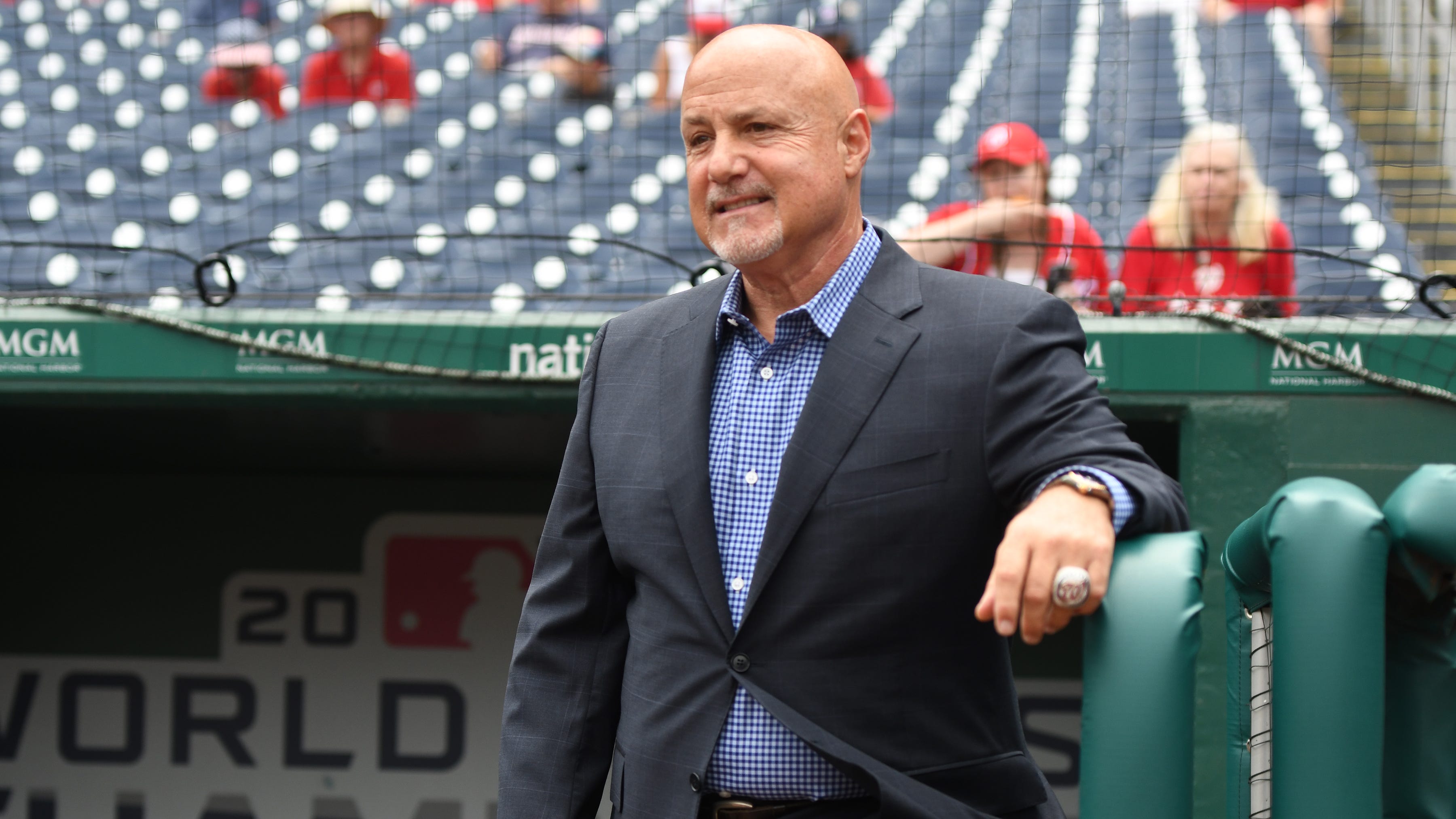