After Brain Flores' explosive lawsuit against the NFL and its 32 teams for racial discrimination in hiring practices shook the league earlier this year, the NFL has started to gradually make changes to address the issue, via revamping the Rooney Rule.

The latest expansion to the rule requires all 30 teams with a vacancy for a quarterbacks coach to interview at least one minority candidate for the job.

The announcement took place at the NFL's diversity seminar Wednesday ahead of this week’s league meeting. The new update to the rule is the second change added this offseason -- a rule that was spearheaded by the Pittsburgh Steelers' late owner Dan Rooney. The first addition came in March when the league announced that teams would be required to hire a least one minority or a woman candidate to fill an offensive assistant position.

There has been a change in the Rooney Rule: The QB coach job is now subject to the Rooney Rule. That means it requires an outside interview with a diverse candidate.

If we take a look at some of the head coaches in the NFL, a number of those guys spent time coaching quarterbacks, including Mike McCarthy, Josh McDaniels, Matt LaFleur, Andy Reid, Kevin Stefanski and Zac Taylor who make up just a small portion of that group.

The Rooney Rule was adopted in 2003 with the intention of promoting diversity in the head coaching ranks by requiring teams to interview a minority for any and all head coaching positions.

During that time, the rule saw three changes, the first in 2009 requiring NFL teams to interview a minority candidate before hiring a new general manager as well, the second in 2020 when the rule expanded to coordinators, and in 2021 when the rule expanded once again to require two minorities to be interviewed for head-coaching vacancies.

While this is a good sign of progress, the reason Flores filed the lawsuit in the first place is the accusation that all the Rooney Rule does is lead to teams conducting sham interviews. Flores cited a number of text messages from Bill Belichick, who said he heard that the New York Giants had him as their top candidate before he ever interviewed with the franchise.

Out of the nine head coaching vacancies this offseason, two were filled by minorites. Mike McDaniel was hired by the Miami Dolphins and the Houston Texans hired Lovie Smith. 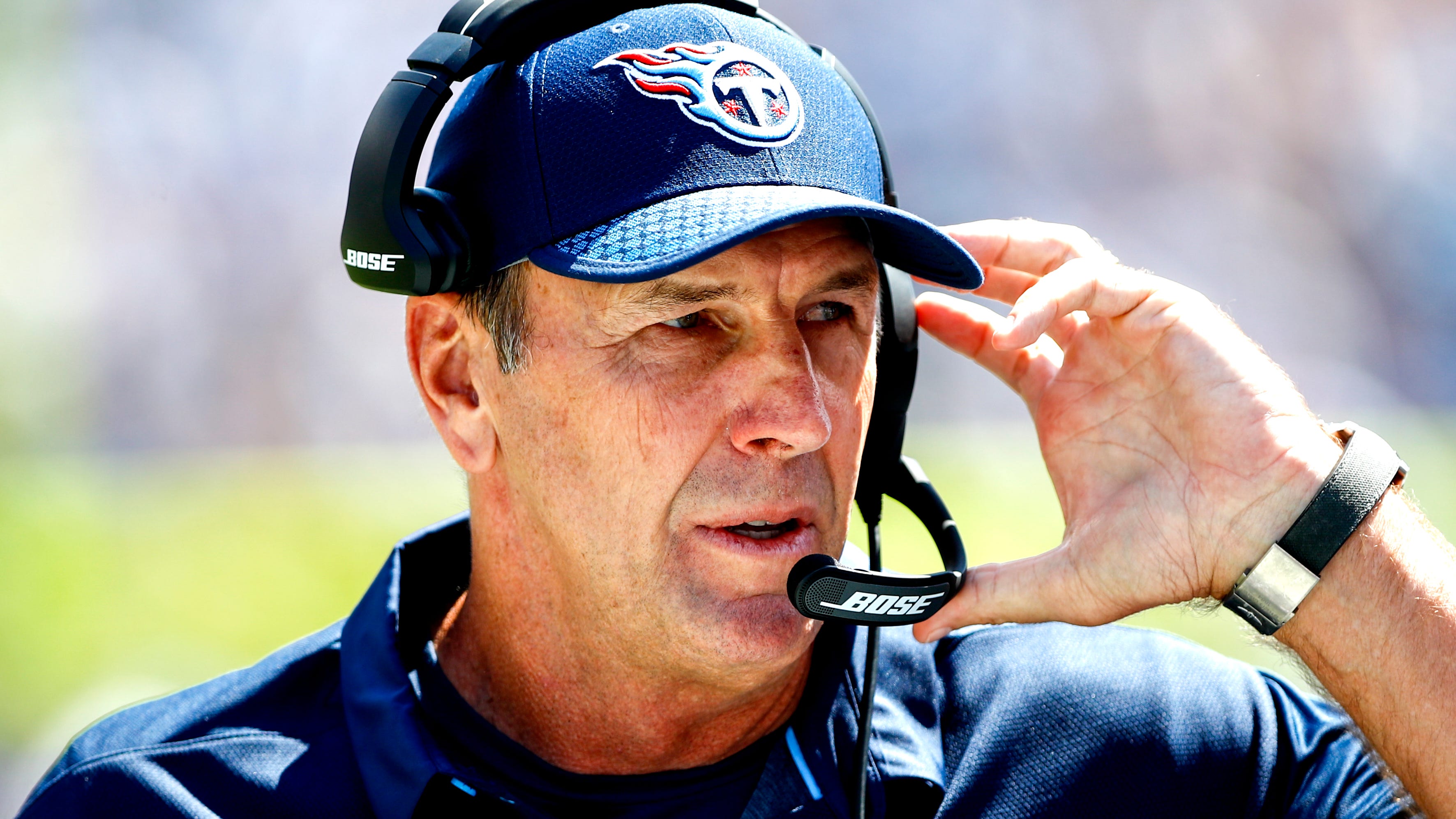 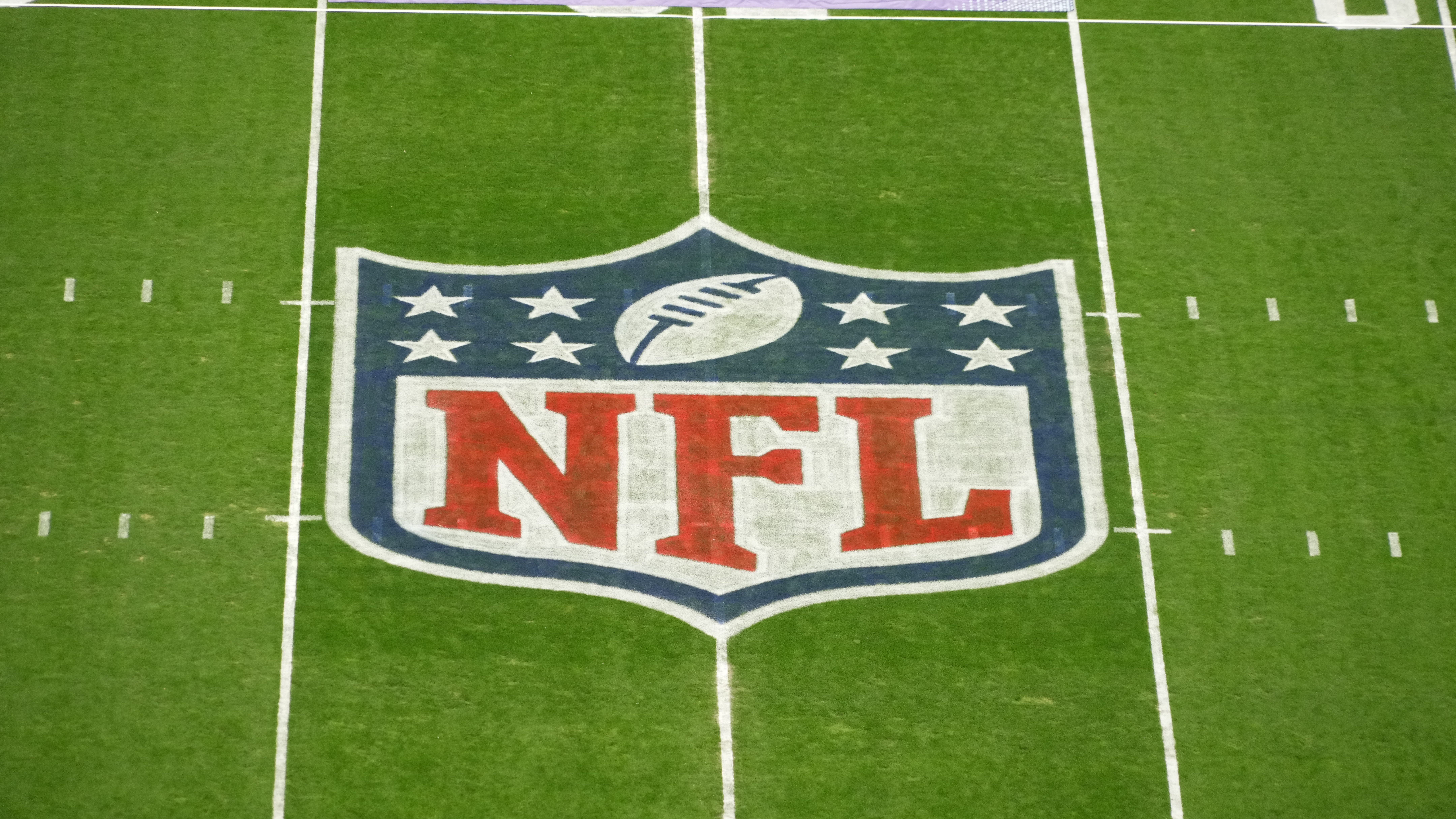 NFL makes major adjustment to Rooney Rule, requires each team to hire a woman or minority as offensive assistant