Arizona put all its eggs in the Kyler Murray basket this offseason, rewarding its franchise quarterback with one of the richest contracts ($230 million including $160 million guaranteed) in NFL history. Needless to say, the Cardinals haven’t gotten much return on their investment, at least not yet, with Murray losing four of his last five starts including a heartbreaker to the Chargers in Week 12. Murray gave a surprising answer to a question posed during his post-game media availability Sunday, throwing coach Kliff Kingsbury under the bus for his play call on fourth-and-one, which resulted in an interception.

For all his physical gifts (he’s the first athlete to be selected as a first-round pick in both the NFL and MLB drafts), Murray has faced frequent criticism with concerns over his maturity and work ethic, the latter becoming a talking point when the Cardinals added a stipulation in his contract requiring four hours a week of independent study. Arizona would later remove that clause after facing backlash, though Murray’s lack of accountability for his poor play this season would suggest the 25-year-old has some serious growing up to do.

Vikings veteran Patrick Peterson, who spent his first 10 seasons with the Cardinals, doesn’t seem to have much respect for his former teammate, suggesting Murray’s selfishness is at the root of Arizona’s dysfunction.

“Kyler Murray doesn’t care about anybody but Kyler Murray. That’s just a matter of fact,” Peterson said on All Things Covered, a podcast he cohosts with former Steelers defensive back Bryant McFadden. “This is the same guy that you put in his contract you have to study four hours a week. They’re requiring you to study for four hours, but the system messed up.”

Patrick Peterson comments on what's going on with his former team the Cardinals, since they are always in the news.

Peterson didn’t elaborate, though it’s clear from his tone that whatever relationship he had with Murray during their two years together in Arizona was more negative than positive.

“As an outsider looking in, in regards to keeping the dysfunction out, those are things you don’t say to the public,” McFadden agreed. “When you don’t care about an individual, you don’t care what you say about that individual, privately or in public. We’ve seen him yell at Kliff Kingsbury in game action. I think Kyler Murray’s just basically saying, ‘I’m ready to get this guy up out of here.’”

Whether it’s trying to get his coach fired, provoking the Cardinals with passive aggressive barbs on social media or binging Call of Duty on PlayStation when he should be studying game film, Murray has proven to be immensely frustrating, a talented but unreliable player whose once-promising career is now suddenly in danger of going off the rails. As we saw a week ago when Zach Wilson lost his starting job to Mike White in New York, the easiest way to lose the locker room is by blaming others, deflecting criticism instead of taking accountability. The time has come for Murray to look inward, acknowledging his own role in Arizona’s struggles while taking the necessary steps to become a better teammate and leader. 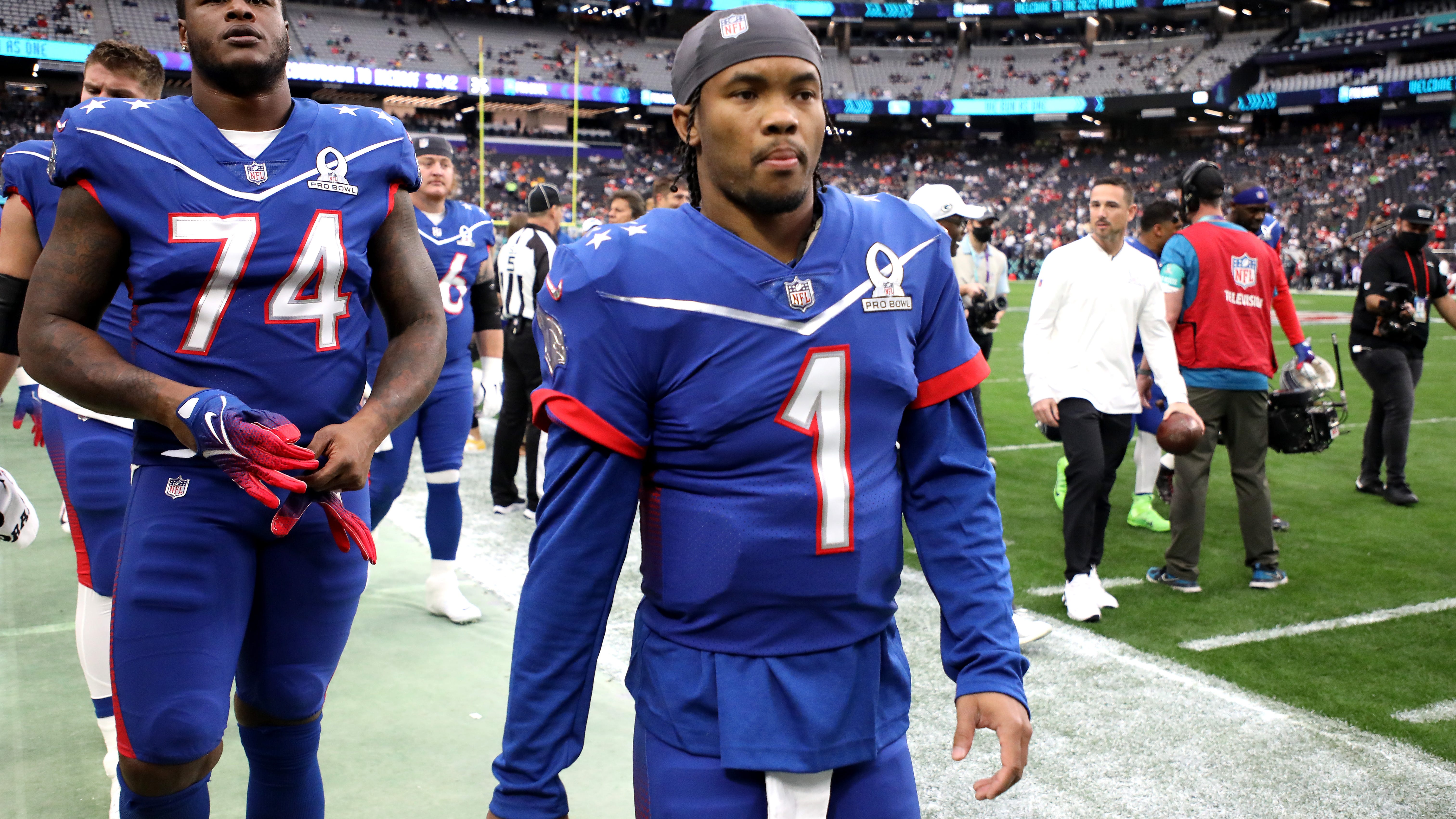 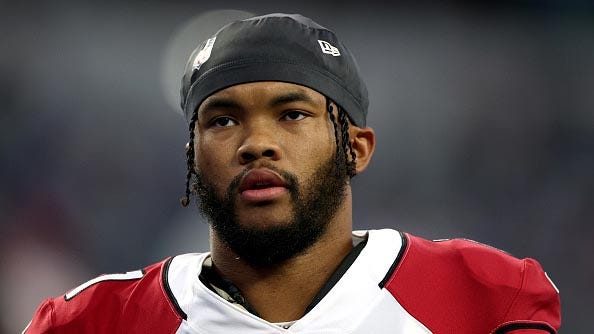