By Lou DiPietro and Grant & Danny

News came out late Monday that the House Oversight and Reform Committee claimed Commanders owner Daniel Snyder refused to be served a subpoena to appear before Congress on June 30 to discuss numerous accusations of malfeasance in the organization.

Snyder’s lawyers came out Tuesday morning and said that was false, but that’s not exactly what WUSA 9’s Chief Investigative Reporter Eric Flack had heard when he joined Grant & Danny on Monday evening to discuss the Snyder saga.

“Right now the lawyers are trying to not accept the subpoena without saying they’re not accepting the subpoena,” Flack said. “They’re basically showing they can’t show up this week, but want to get on the phone to talk about a path forward without actually accepting the subpoena and agreeing to the deposition. The committee is not happy with this and believe he’s delaying, and are investigating whether they’re going to take further action against Daniel Snyder.”

Grant Paulsen chimed in jocularly to say that “I can only assume they said he was unavailable on the date before they were even given the date,” playing into Snyder’s perceived penchant for deflection, and asked Flack what the chances are this meeting with the House actually happens.

“There is this little thing they’ve invented called Wi-Fi and Zoom meetings, and that’s exactly how Roger Goodell testified,” Flack joked, “but I think it is a very, very low chance it happens. The question then ends up becoming, does this House Oversight Committee go to the extremes the Jan. 6 Committee did and ask the Department of Justice to consider charges of contempt of Congress.” 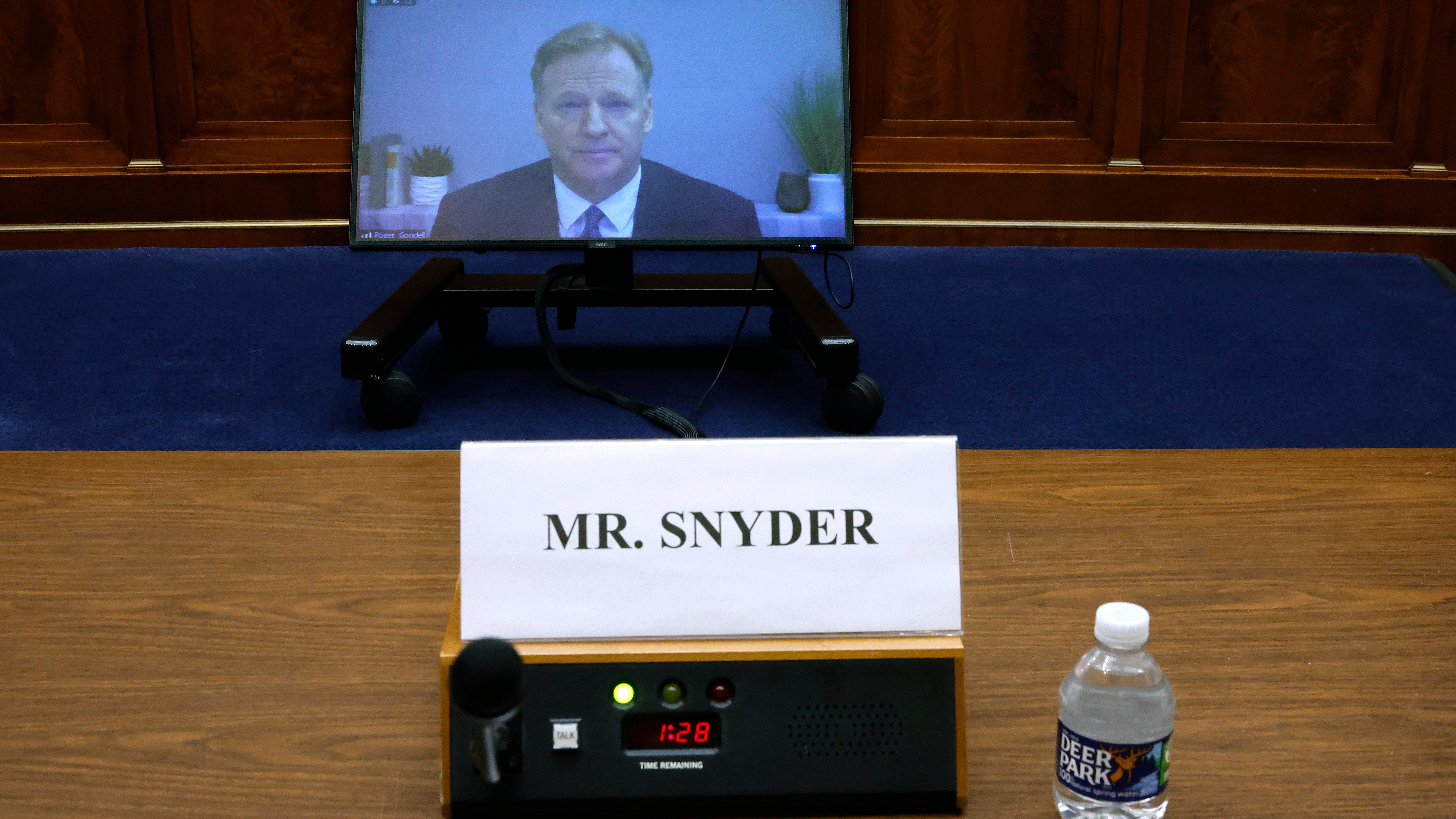 Flack noted that a similar process was used with Steve Bannon for refusing to appear at a deposition for the Jan, 6 Committee, and he believes that may be the only way to get anything done with Snyder.

“The idea of Daniel Snyder going in front of the Committee and being asked questions with no limitations on them…to me, that’s a non-starter.”

Grant then wondered if this was possible because of Snyder’s wealth, or something else?

“Good lawyers have an incredible ability to say no without saying no, and that’s what they’re doing, but I don’t know if they can drag this out until next January, when the next election will change Congress,” Flack said. “You can delay a little bit, but eventually the Committee will be faced with the very real possibility that Snyder and his attorneys answer to the subpoena and the deposition is null – so how far do they really want to take this, and do they want to involve the DOJ? Because I don’t think delaying for six months is plausible.” 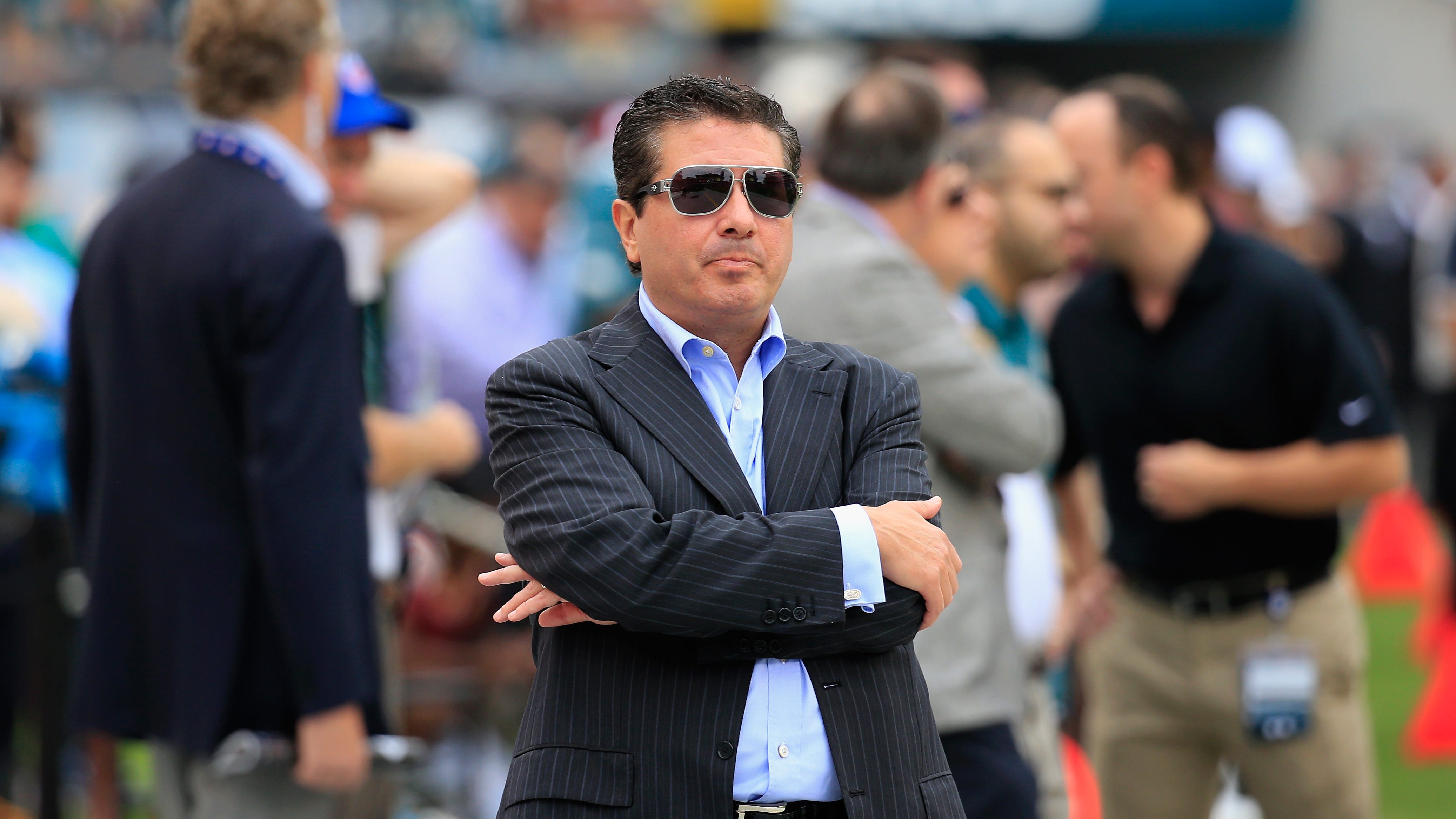 The Committee is researching options – which include DOJ involvement – according to Flack, but there’s wonder if there’s a middle ground to satisfy both parties.

“Do they negotiate some sort of a compromise where Snyder records answers to questions on video, having had the questions in advance? Will that satisfy the Committee, or do they want the full-on live interview, answering questions off the cuff?” Flack said. “If that’s the goal, the ball is in their court. They want their pound of flesh out of this; they don’t want to be embarrassed and don’t want to let Dan Snyder win, and I think as long as Democrats control that committee, they’re not going to let this go.” What did we learn about Dan Snyder at hearing? 'He hasn't kept his hands clean'