So, what do we make of this report from the New York Post involving Amazon founder Jeff Bezos and the Washington Commanders?

If you missed it, the NY Post published a report on Monday indicating that Bezos — notably one of the world's richest persons — might be willing to sell The Washington Post (which he purchased for $250 million in 2013) in order to get in the good graces of Commanders owner Dan Snyder.

Snyder has notably held disdain for The Washington Post dating back to his early days owning the team, which he purchased in 1999.

JP Finlay, who's been reporting on Commanders ownership movements since it was first announced the team was up for sale, reacted to the story alongside 106.7 The Fan co-host Brian Mitchell Monday afternoon.

"If he really wants the team... sometimes when you really want something, you will do anything you can to try to justify getting it," Mitchell said. "But the question you asked — if he were to sell it to get the team — does it mean he's going to always not own it again?"

"If that's what it takes to get what I truly want, if that is what I've wanted to own, I'll make that move," BMitch went on to say. "Because he didn't want to really get into newspapers anyway. He was asked by the former owner to take it on to help the profits of it, to basically save the paper, and he did that.

"But a lot of his own views are opposite of what the actual paper's views are, so why is it so important that he owns The Washington Post? And if that's what's caused me these issues to where I — who knows I can afford it, who probably has more money than anybody else to try to get it — if that's what I want, then hell, I'll get rid of The Post." 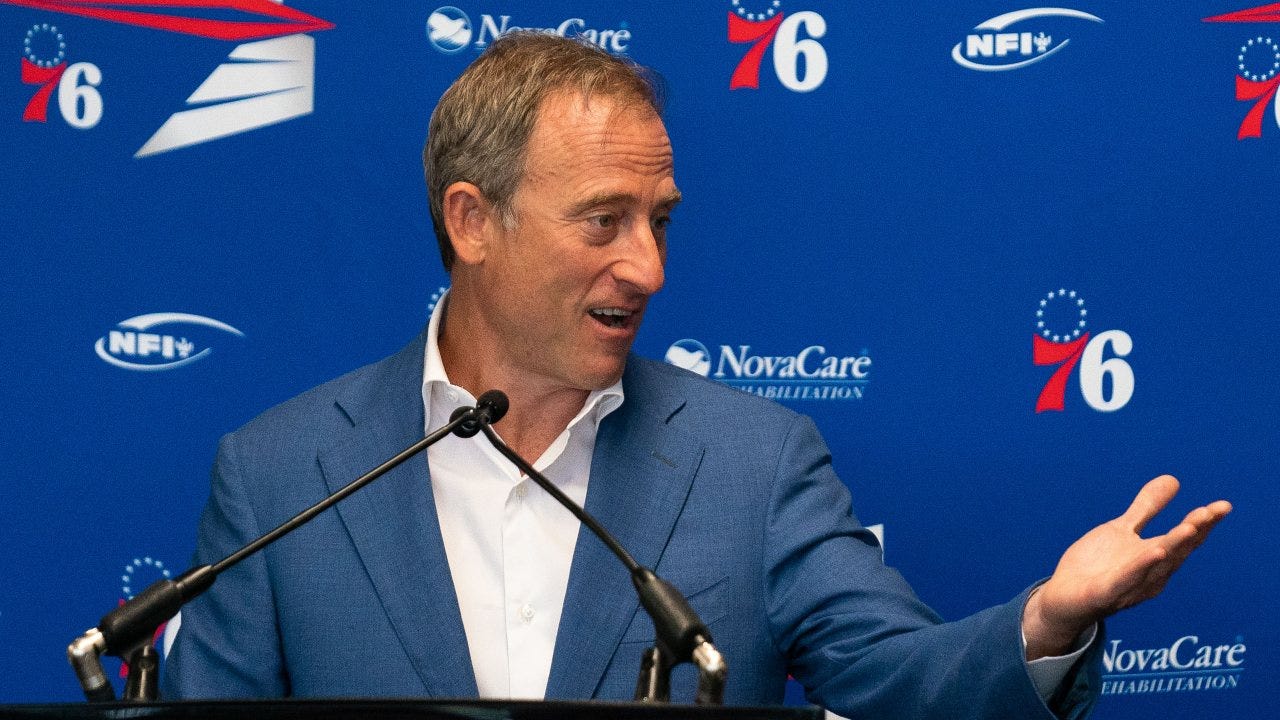 With Todd Boehly out and Jeff Bezos absent, is Josh Harris the front-runner to buy Commanders?

"From a straight financial decision," Finlay said, "owning an NFL team has to be exponentially more profitable than owning a newspaper. I don't know. I don't own either. Now, The Washington Post isn't exactly your regular hometown newspaper, either. I mean they're a global brand."

Finlay continued: "Throughout this process I've reported definitively that Bezos hasn't put a bid in, but don't rule him out. He could come in at any moment. And then if you watch what happened in Denver, and the Walmart money came in at the last minute and they won it, it feels like that could be the scenario unfolding here, right?"

"And people can make this about the league all they want," Finlay said. "Dan gets to control who he sells this thing too. And if Bezos really wants it, and Dan probably wants the most possible money he can get... Bezos has the most money he can get. Whether he's willing to part with it or what?"

Since the report was first published this morning, a spokesperson for Bezos has since told the New York Post that The Washington Post is not for sale. 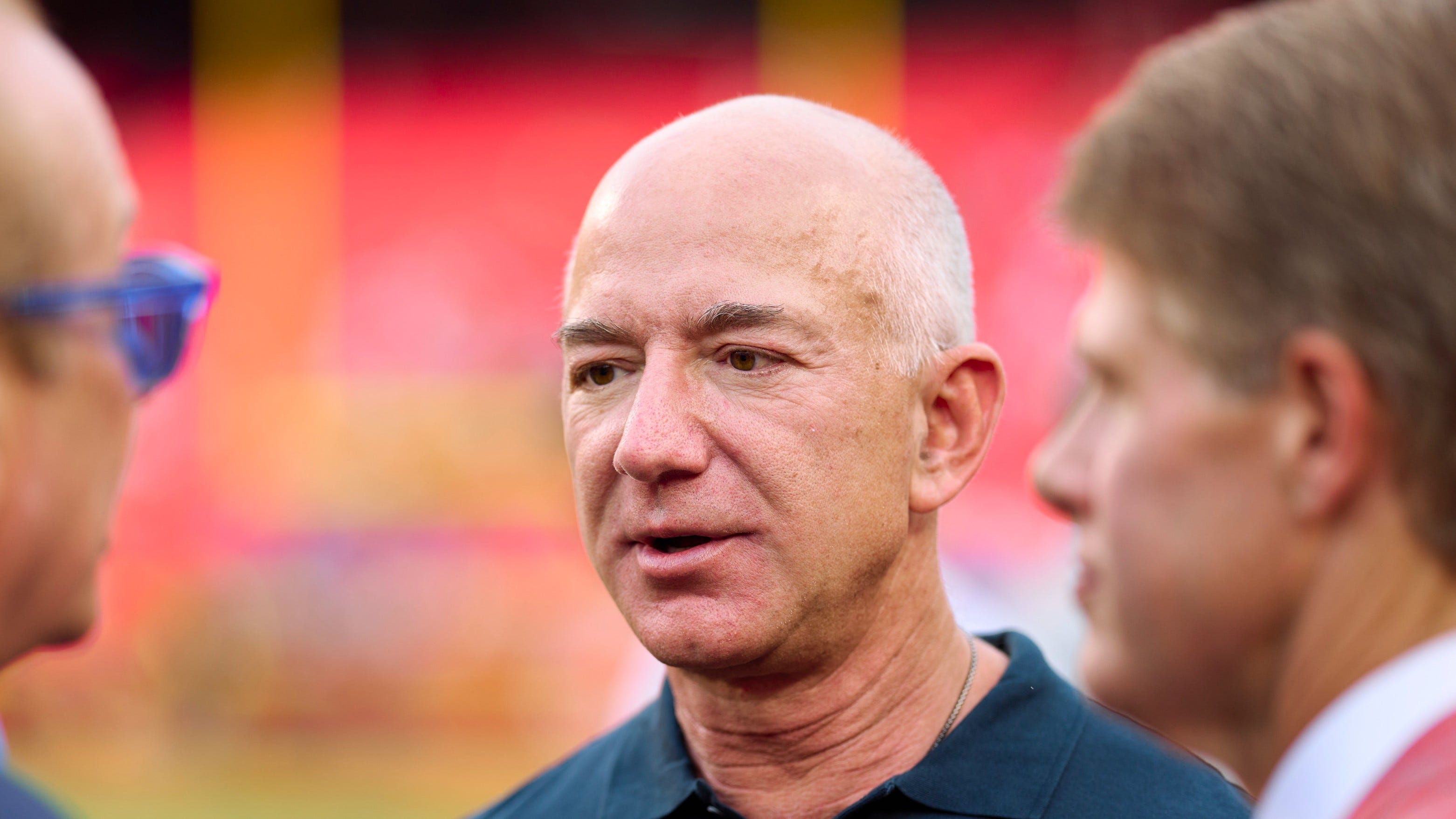