Taylor Heinicke was unable to pull a rabbit out of a hat on Sunday, and that might’ve cost him the opportunity to be Washington’s starter long-term.

Heinicke has largely been solid for the Commanders since taking over with Carson Wentz on injured reserve. He guided Washington to a pair of narrow wins in his first two opportunities, and he had the opportunity for a third against the one-loss Minnesota Vikings.

But in part because of a late, backbreaking interception, the Commanders fell short of the upset, losing 20-17. They now are 4-5 on the season, so they still have a chance to make a push for the postseason.

And soon, there will need to be a conversation about which quarterback they want leading them. Wentz is out at least through next Monday’s game against the Eagles, but after that he’ll be eligible to return from IR.

Robert Griffin III said in his weekly appearance on “The Sports Junkies” that he thinks they need to go back to Wentz. 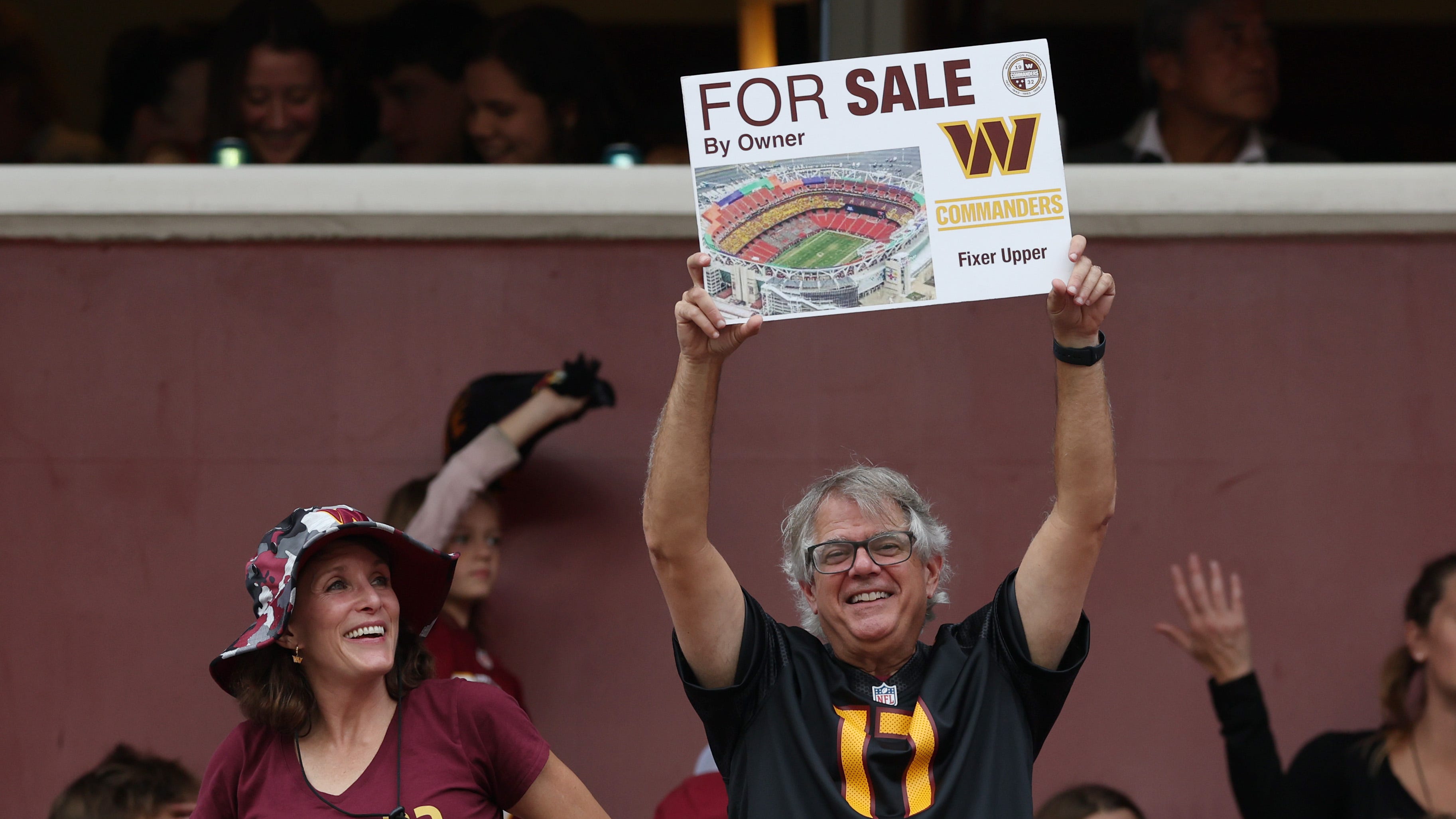 “Let’s be honest, the Taylor Heinicke experience happens every single week, the fans just overlook it because more times than not this year, he’s been able to come out on top with some late-game magic,” Griffin said. “But the way I look at it is that Heinicke had an opportunity to go out and really solidify the job as his moving forward … and he dropped the ball. …

“But with the way he has played up and down over the past few games, there’s no question that when Carson comes back he should be the guy.”

Much of his career, Heinicke has shown flashes of really solid play, inspiring hope that with time he can hammer out the consistency and become a true QB1. Thus far that has yet to happen, but that won’t prevent a faction of the fanbase from insisting Heinicke should be the guy.

“The fans do love Heinicke, and that’s going to be a conundrum the organization is in as long as Heinicke is on the roster,” Griffin said. “He’s just good enough in those big-time moments to make everybody wonder what if.

“And then when he gets in extremely long periods of play, you see the inconsistency in his game and it makes people wonder if Sam Howell should be playing, or are (they) going to go back to Carson Wentz. It’s always the conversation when you talk about Taylor Heinicke."

The Commanders have some time to determine the path forward at quarterback, but Heinicke’s showing next week on the road against the undefeated Eagles could help sway his case one way or the other. 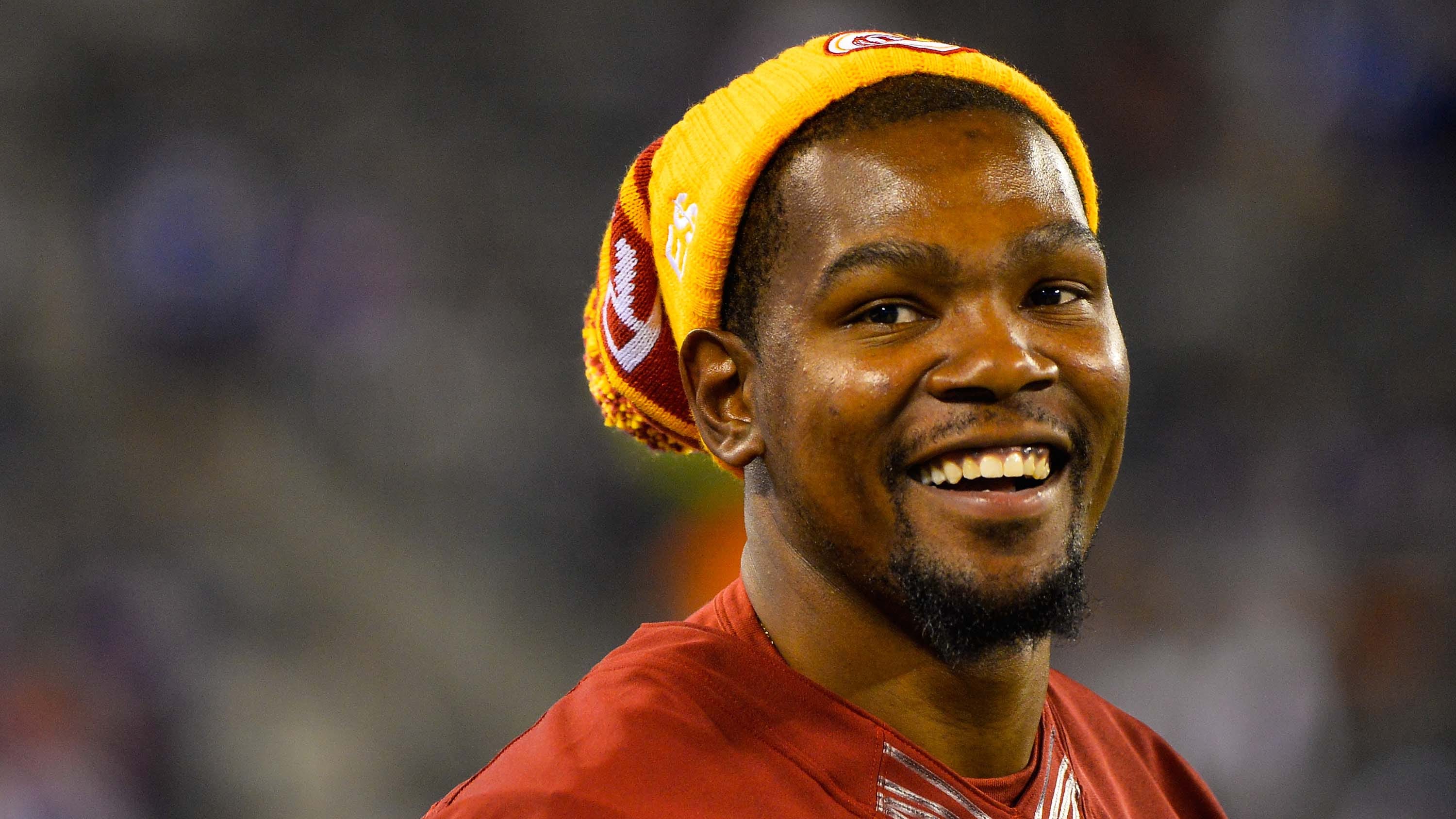 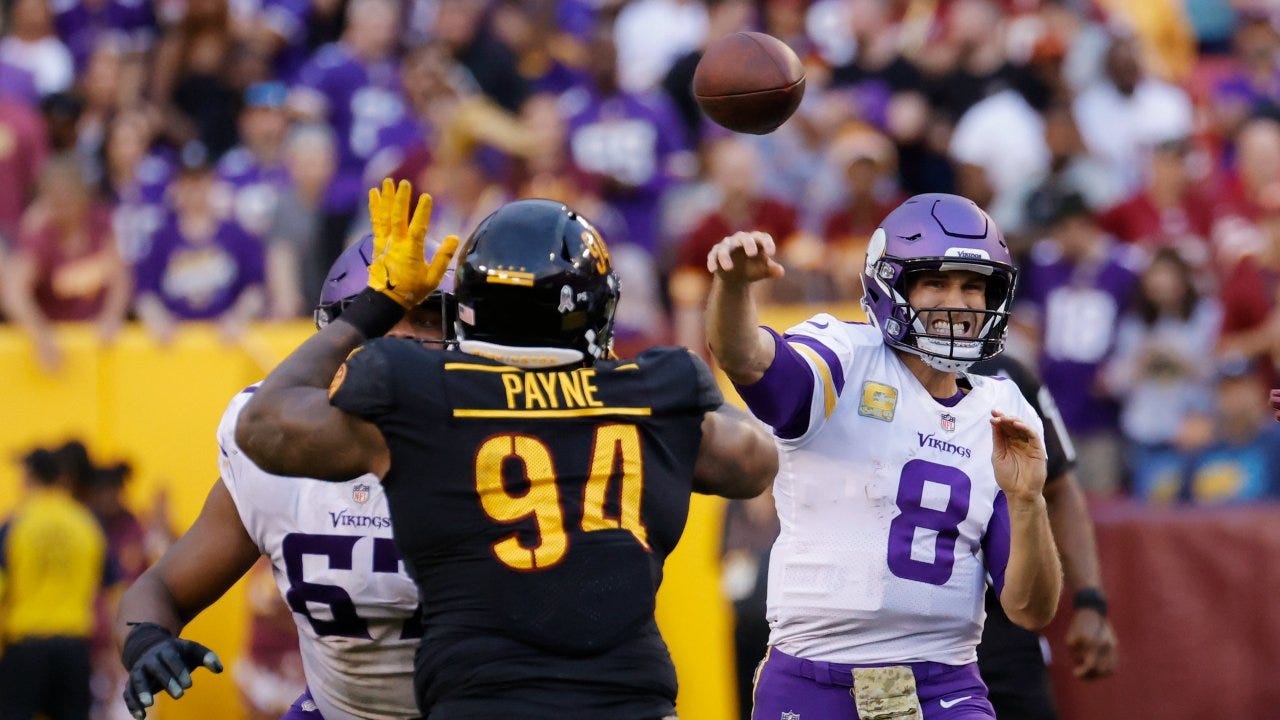