Ron Rivera and Co. have failed. As a front office and coaching staff. It's time to start thinking of who's next because Year 3 of this regime has seen no improvement of the Washington Commanders.

It's just the same ol' lackluster effort under a new name. It should also be under new management and ownership. Time for changes.

The Philadelphia Eagles throttled the Commanders 24-8 on Sunday. The Eagles (3-0) showed how a franchise rebuilds smartly while the Commanders (1-2) did little over the offseason aside from trading for a passer. Philadelphia can win the NFC East. Washington will be lucky to finish 6-11.

Owner Dan Snyder's troubles have overshadowed Rivera's inability to lift the franchise forward. Rivera's coordinators haven't helped with poor game plans and even worse counter-punching. This team regularly has no answers. At least, until midseason when it's too late.

The only thing that saves Rivera is Snyder's uncertainty. It’s remindful of coach Norv Turner gaining three extra seasons during the team's sale after the 1996 death of owner Jack Kent Cooke. The estate's directors didn't want to make any changes. Maybe Snyder doesn't either while his future is unsettled amid reported growing discontent by fellow NFL owners. Even if Snyder opts to sell, it will take a while and Rivera remains a stopgap.

But it's apparent Rivera and Co. can't grow this team. The pass defense can't make stops. The offense has as much rhythm as a couple with seven kids. The offensive line gives quarterback Carson Wentz little time and, when it does, Wentz holds on to the ball too long. 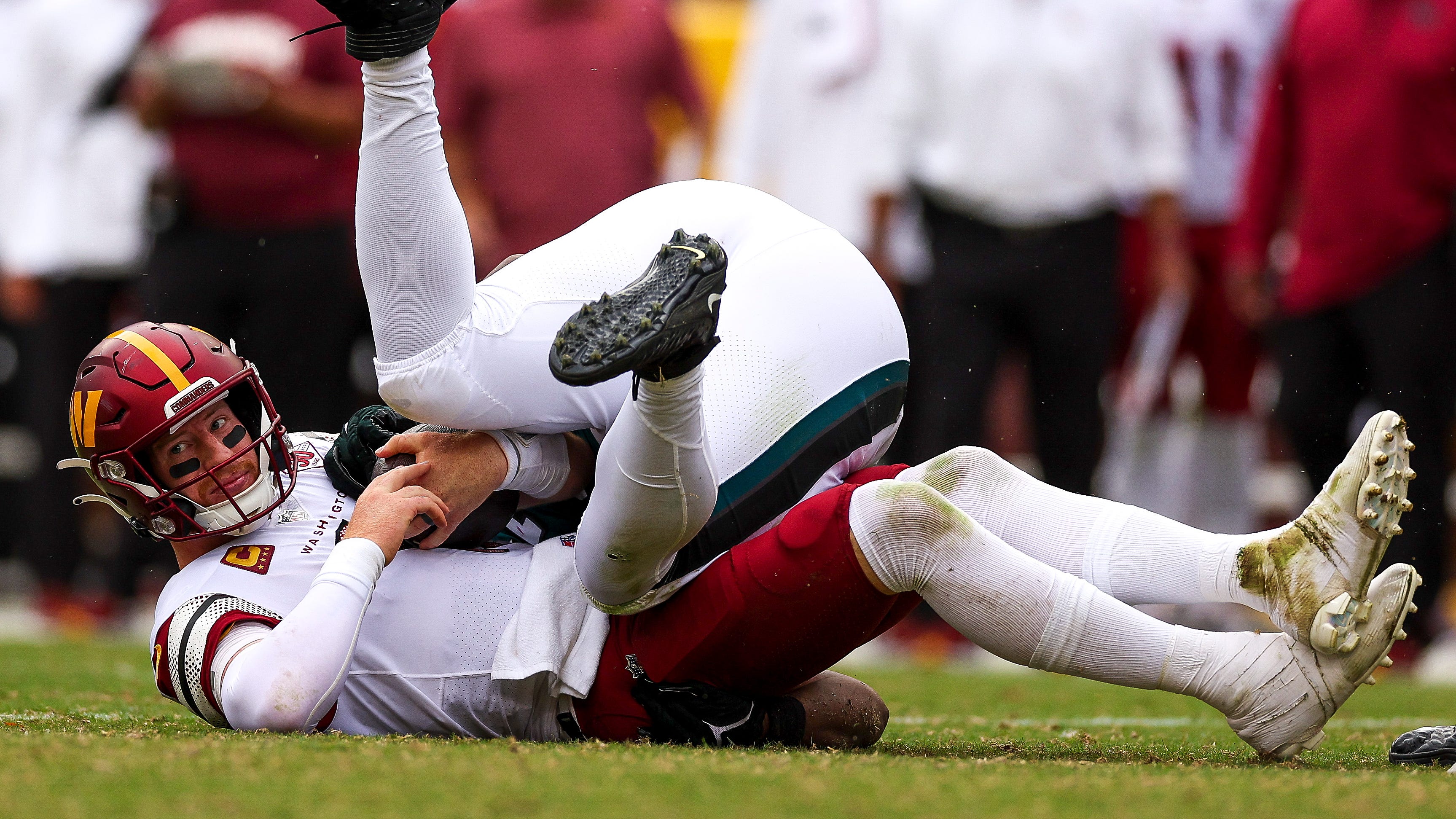 There's just a lot of blasé with this team from game plan to attitudes. Rivera's insistence of being close and growing the team is just a stall tactic. There is no tomorrow in the NFL, only today, and he knows it. Certainly, year three gets no grace period.

It's time to admit two things – Rivera was the right choice to lead this team and it's time for someone new. Both takes can be true.

Rivera brought respectability to a troubled franchise. It's no longer some clubhouse for overgrown fraternity brothers in the front office. That alone made him the right choice.

But Rivera is out of gas. There's no passion, no creativity anywhere on this team. The Commanders are getting worse and wasting time with the few young playmakers they have. The team needs heavy free agent investment of players and personnel not connected to Rivera's Carolina days. The drafts can't have misses.

There's a long season ahead followed by a winter of discontent. Washington must once more reboot and find a front office and coaching staff. No small thing and little faith it will work.

But one thing is clear – fans think two things on Rivera. He's a good man who was needed off the field, but not getting it done on Sundays. And now, the latter counts more. 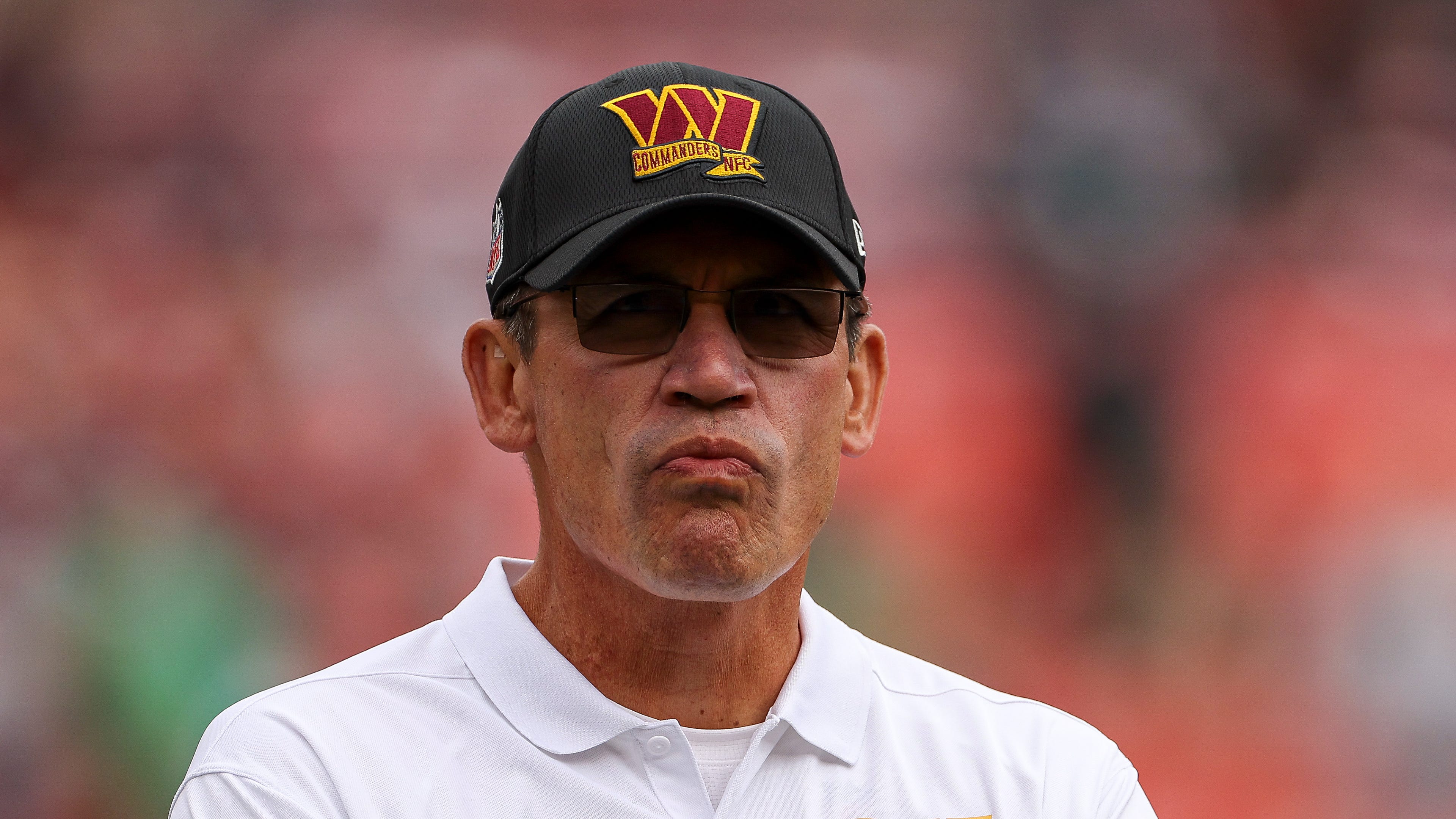 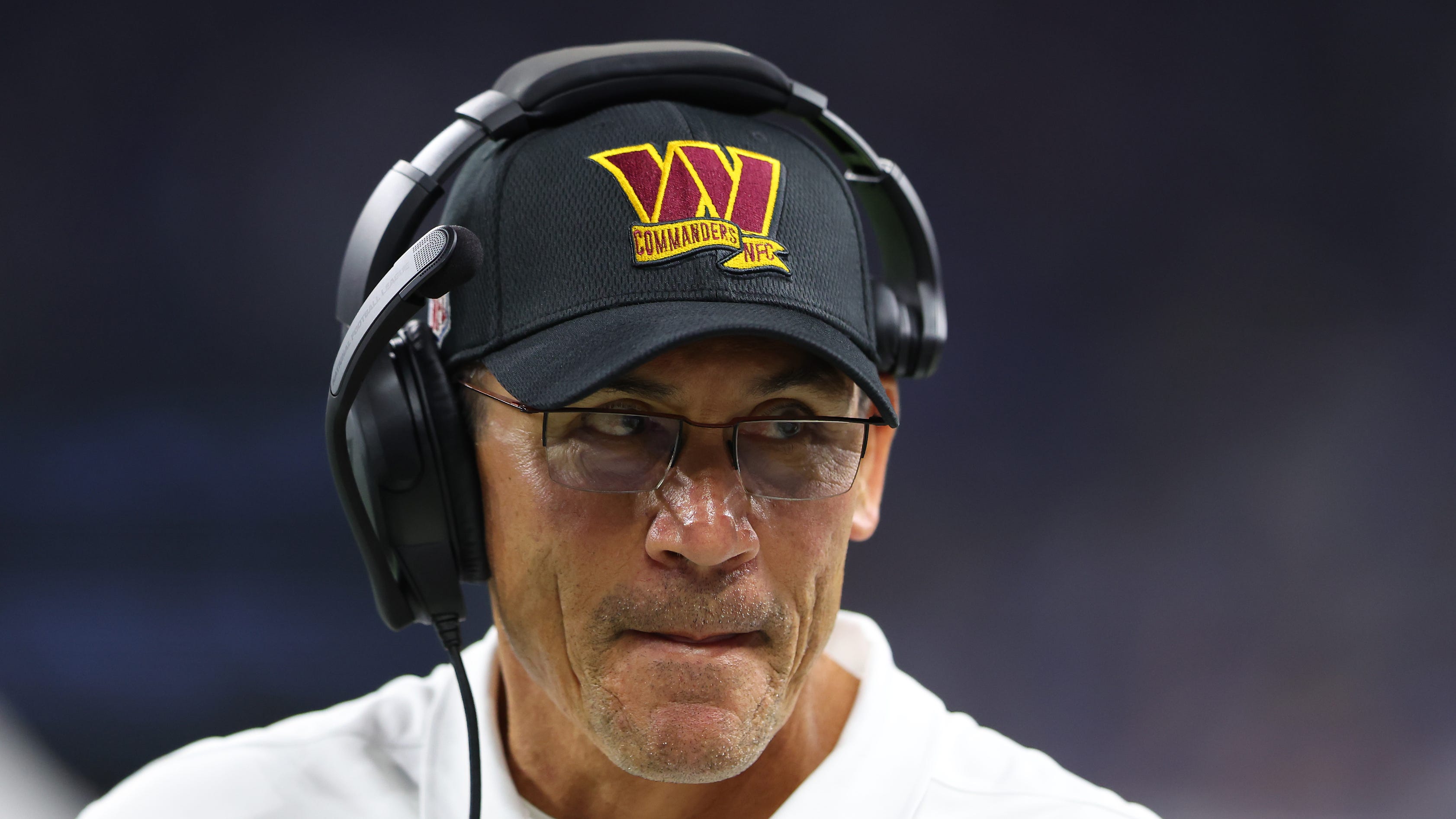 Ron Rivera dismisses ESPN report linking Commanders, Jimmy Garoppolo as 'bullcrap'
We strive to be a platform where varying opinions may be voiced and heard. The views, thoughts, and opinions expressed by the author(s) of this article and/or by those providing comments are theirs alone, and do not represent those of Audacy, Inc. We are not responsible for any damages or losses arising from this article and/or any comment(s).
Featured Image Photo Credit: Geoff Burke-USA TODAY Sports