Jack Kent Cooke never worried about stadium locations as he hopscotched around Washington. The Redskins owner knew fans would drive anywhere to see the three-time Super Bowl champions – even an old suburban Maryland dairy farm by the beltway.

Nearly 30 years later, Commanders owner Dan Snyder doesn't have that luxury. Nor is there a central location like the old RFK site that pleases everyone.

Instead, Snyder is trying to play Virginia lawmakers against Maryland legislators for the best deal no matter the remote venue. Snyder optioning to buy land in Woodbridge, Va. has become a battleground between Maryland and Virginia fans calling each other selfish for not wanting to drive to the other side of the Potomac River.

Woodbridge would be a selfish move by the unpopular owner because it's all about money and not the future. The future of America is in cities and mass transit, not far-flung suburbs gridlocked by cars. Woodbridge further diminishes a rapidly-depleting fan base by conceding the Maryland suburbs to the Baltimore Ravens in return for an entertainment district making a billionaire even richer. After all, $70 million yachts are toy boats versus those oligarchs' watercrafts.

But the bottom line on fans' willingness to drive wherever the new stadium goes in 2027 comes down to one thing – winning. 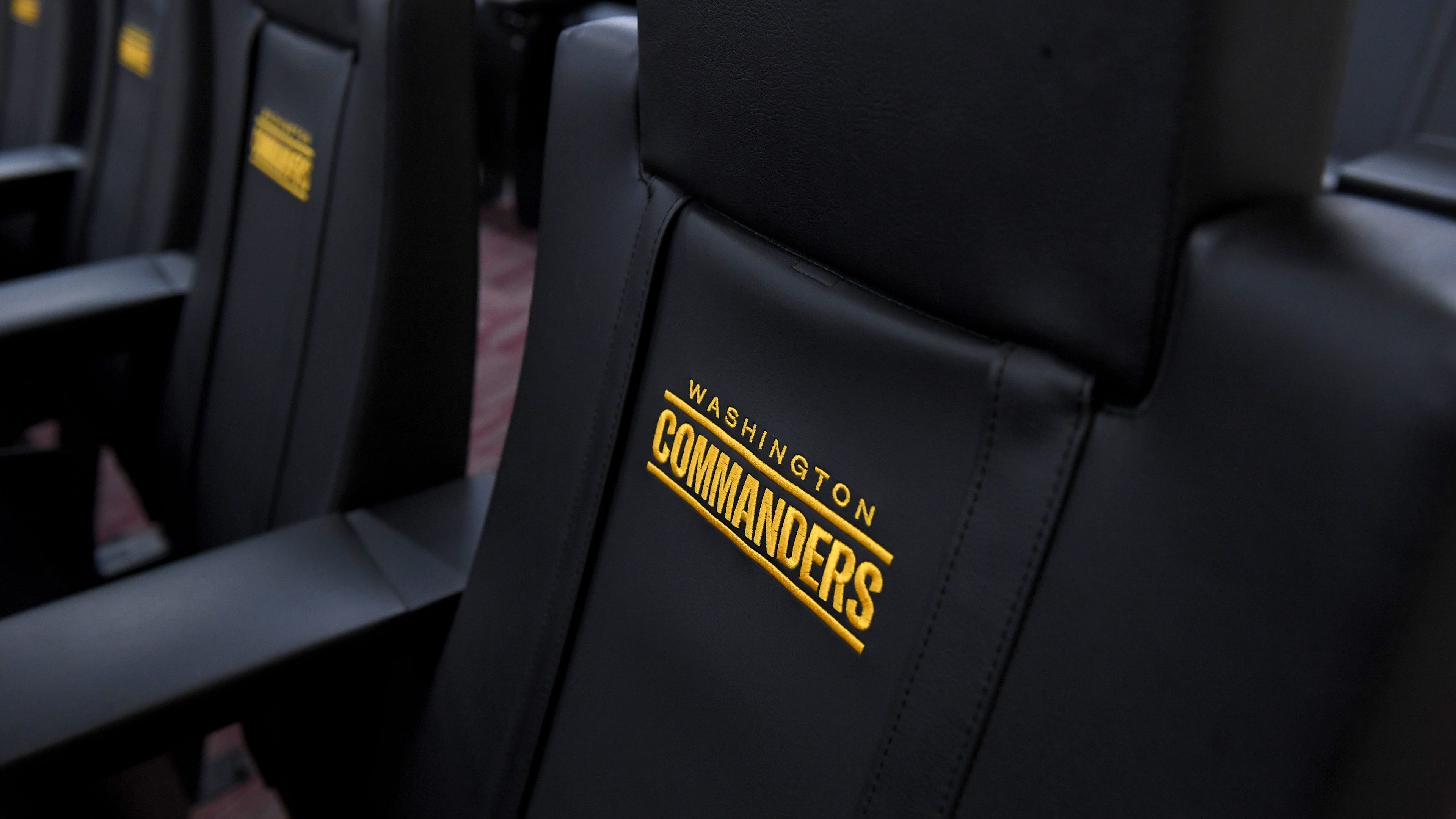 I've talked with literally hundreds of former season-ticket holders over the past decade that finally surrendered their season tickets. They always say the cost, blame parking, long days and frustration with the owner.

But I have one reply – If this team was heading to a Super Bowl, would they keep their season tickets? A gleam in their eye over returning to glory days is followed by a quick yes.

So, it's really all about winning and losing and how Snyder has overseen 22 years of literally no success after a generation of previous great teams. The bells and whistles of a new stadium will be nice, but people flocked to RFK that smelled like wet dog on a good day because of winning. 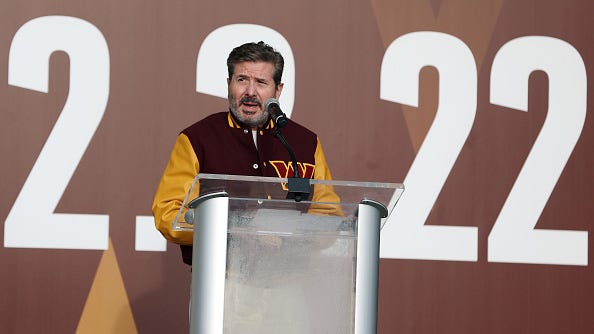 Fans will go wherever to see winners. They'll stay home to watch losers. Attendance dropped to 40,000 per game last season and more than half in the stands were visiting fans. Really, the hardcore faithful at games seems to be less than 15,000 anymore. The team drew that many for scrimmages in the 1980s-90s.

Only 60,000 seats are expected for the new stadium, which is a smart move. TV, gambling and 5G are stripping live attendance. At worst, sellouts cause demand and Washington is an events town. If the team ever becomes a consistent contender, then Snyder will somehow create more seats. Until then, 60,000 is fine.

Woodbridge versus Landover is not the point. Real fans will be there, wherever that is. But if Washington can't return to glory days, any place will be an empty dome of despair. 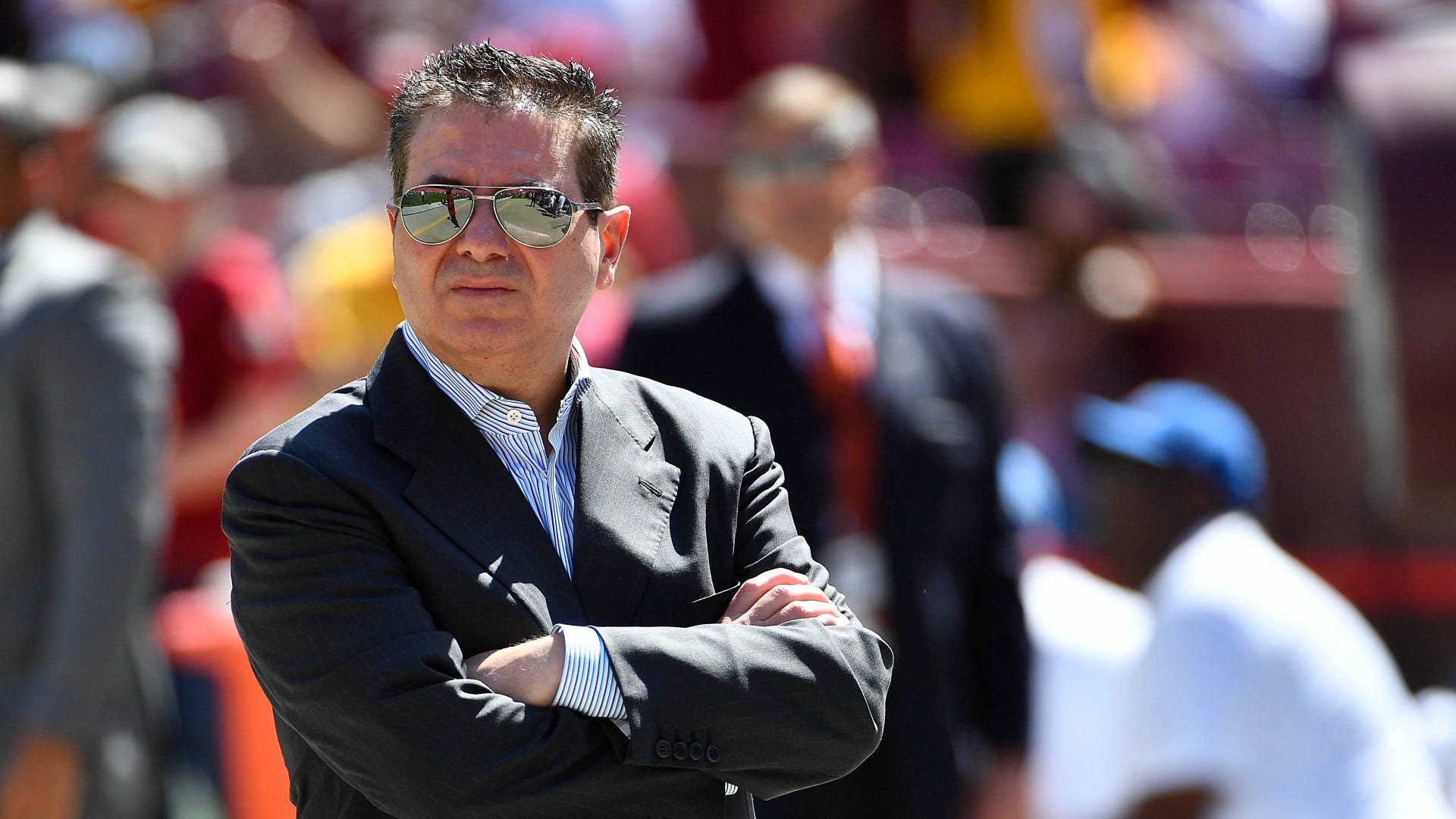 Report: NFL owner says they are 'counting votes' for potential ouster of Daniel Snyder
We strive to be a platform where varying opinions may be voiced and heard. The views, thoughts, and opinions expressed by the author(s) of this article and/or by those providing comments are theirs alone, and do not represent those of Audacy, Inc. We are not responsible for any damages or losses arising from this article and/or any comment(s).