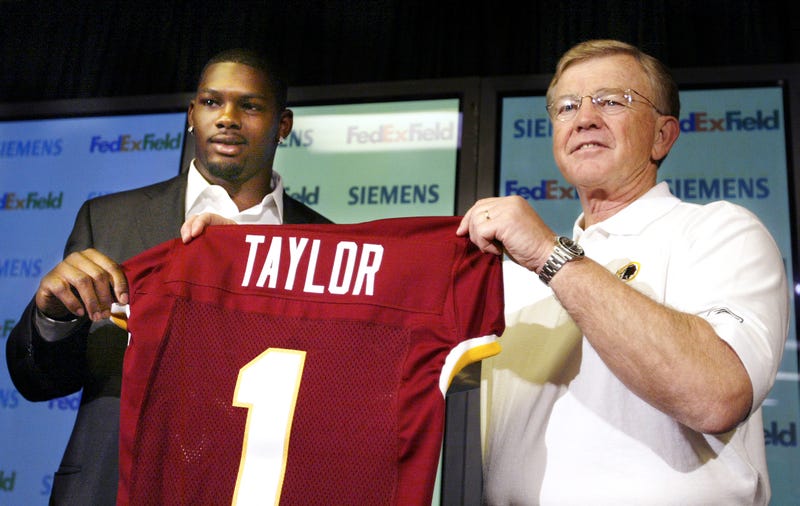 A few callers today asked if Joe Gibbs would be in attendance on Sunday. I've been told that he's not expected to attend homecoming / the Sean Taylor ceremony.

In the wake of Taylor's death, Gibbs held the organization (and city) together with grace and decency.

While Gibbs was responsible for drafting Taylor in 2004 and played a significant role in holding the team together when Taylor was tragically murdered in 2007, there is a simple explanation here.

As great as Gibbs is, it would be difficult to imagine him being in two places at once. The Round of 8 playoff race is scheduled for Texas Motor Speedway on Sunday at 2 p.m. ET, one hour after the Washington Football Team kicks off against the Chiefs at FedEx Field.

Perhaps if he'd been given a little more notice... 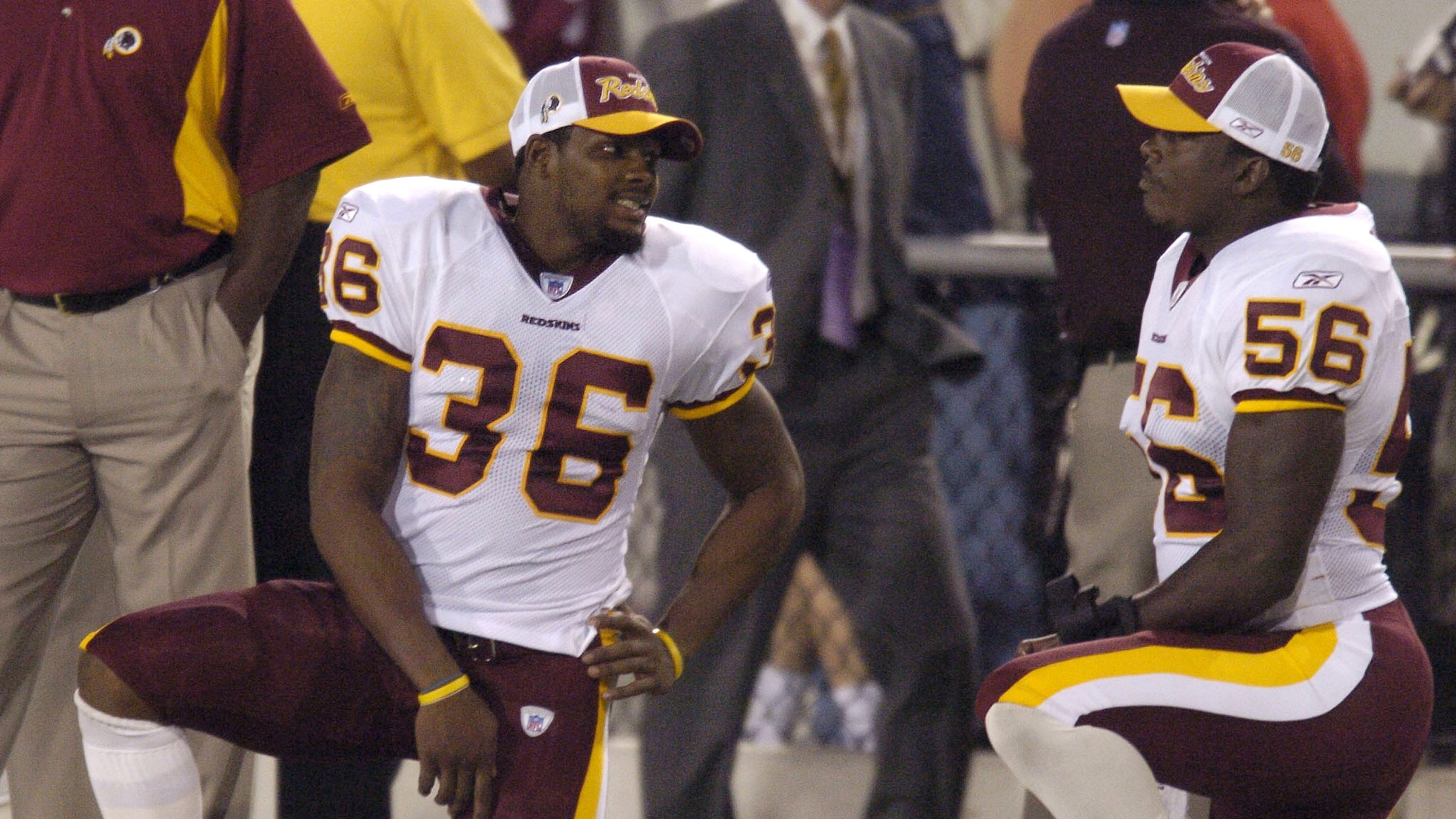 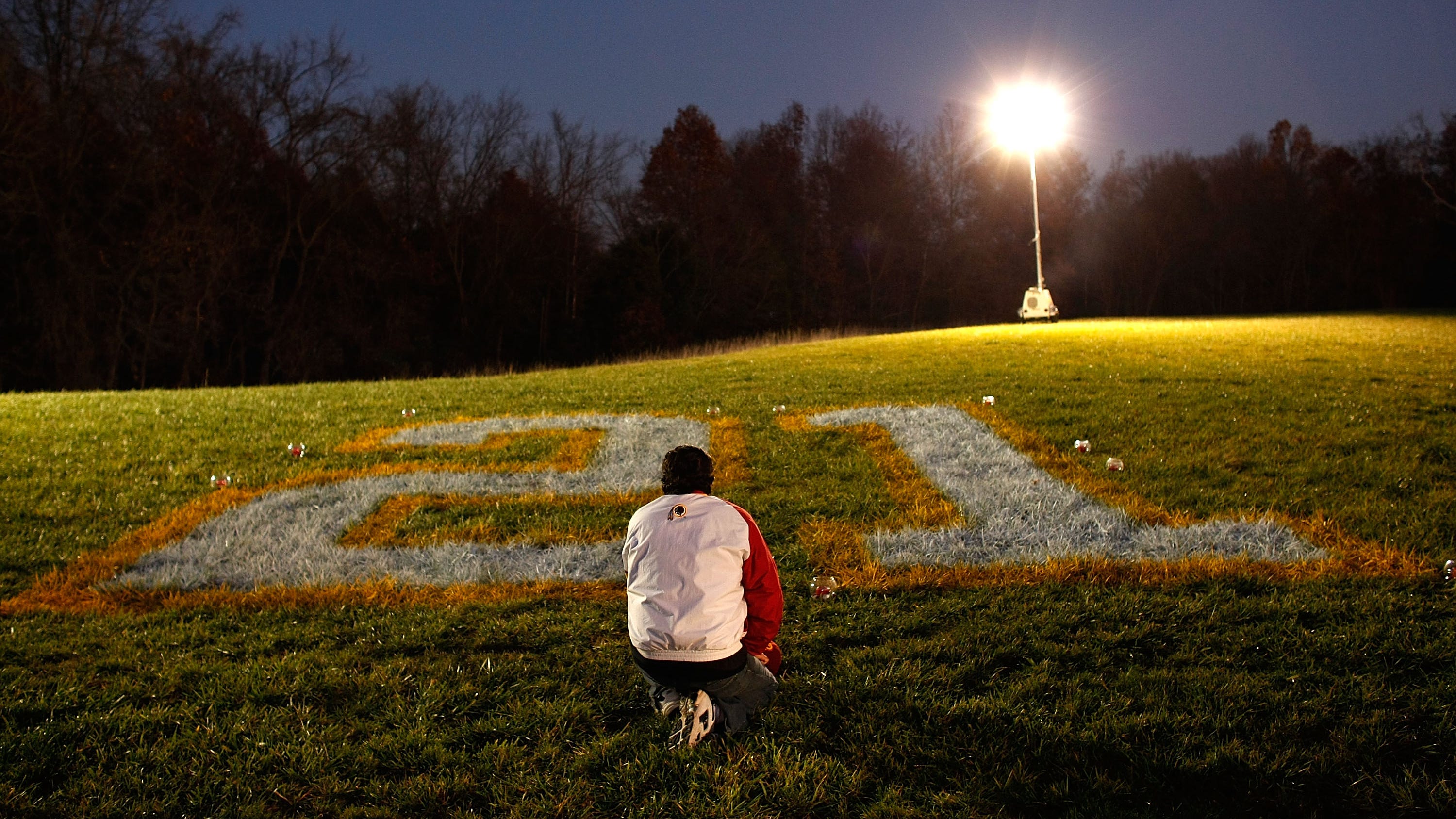 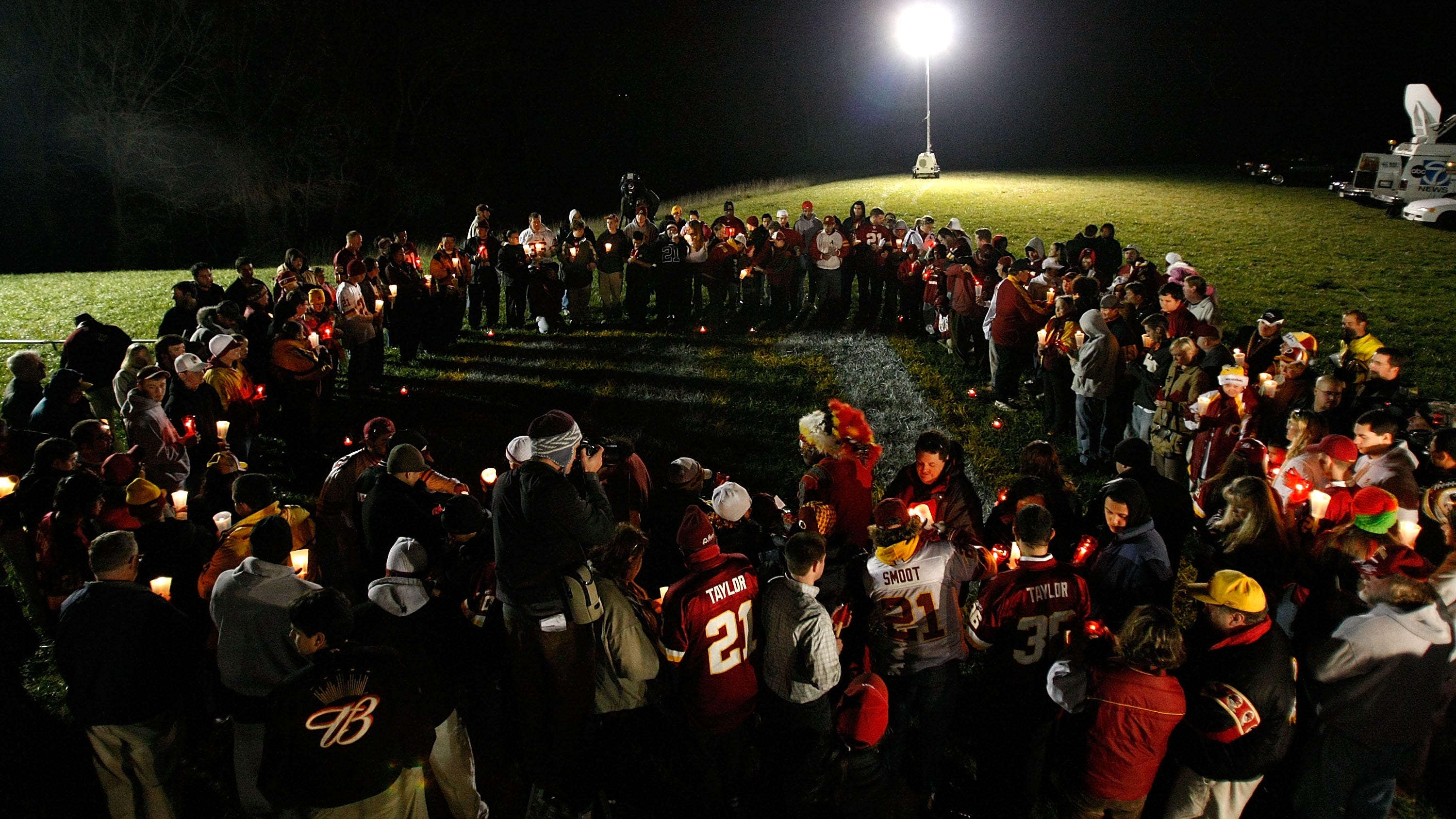