By Chris Lingebach and The Kevin Sheehan Show

Ron Rivera patently denied the Washington Football Team's involvement in any trade talks with the Dolphins about quarterback Tua Tagovailoa.

On Wednesday, rumors began to circulate on Twitter linking Washington to Tagovailoa as part of a larger deal involving the Texans finally dealing Deshaun Watson. Those rumors were propped up by various reporters around the league adding their own insights and speculation and quickly caught fire.

Rivera was asked directly about those rumors during his weekly appearance with Kevin Sheehan on Friday, presented by F.H. Furr.

"How much are you guys offering for Tua?" Sheehan asked.

"Oh, we're not even in that conversation," Rivera flatly said. "That's crazy. Not sure where that came from or who made that up. Sounds like some people trying to drum up some business, you know, but that's kind of what happens this time of year cause the trade deadline's coming in two weeks, I believe."

This year's trade deadline arrives at 4 p.m. ET on Tuesday, Nov. 2, while Washington is on a bye two days after playing the Broncos in Week 8.

With Washington sitting at 2-4 entering Sunday's game against the Packers, Rivera was asked if his team's record in the coming weeks could dictate at all how he handles the deadline. If Washington were to earn consecutive wins against the Packers and Broncos to improve to 4-4, for instance, perhaps they might suddenly feel like they're back and contention and want to add. Should those games go in the other direction, maybe they'd want to sell off pieces to improve the long-term stability of the team.

"No. I think what dictates is week by week," Rivera said. "We'll play this game and do the best we can and play to win, and then we'll see what happens after that." 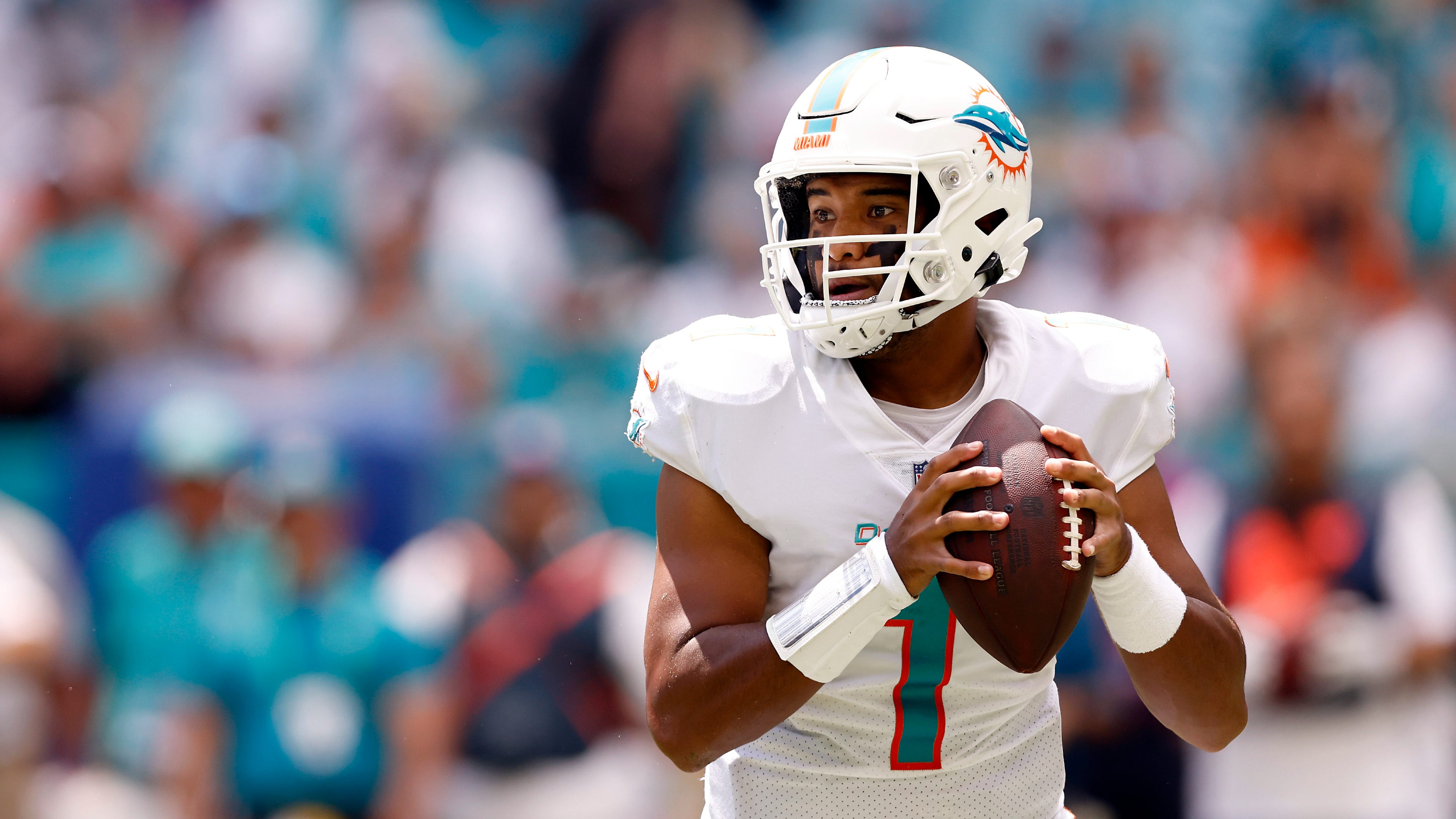