Washington Football Team coach Ron Rivera never had a problem with kicker Dustin Hopkins. Rivera backed Hopkins repeatedly since a poor preseason start; seemed bewildered why anyone would want to cut the latter. After all, who would they get that was better?

Hopkins was cut on Wednesday. The team signed someone who has never kicked in the NFL.

Hopkins was released after seven seasons in Washington. He made 84 percent of his field goals, including a team record 14 from 50 yards or longer. Last year was his first decline, though, converting only 27 of 34. This year, Hopkins missed two extra points and two field goals, including a 42-yarder in Sunday's loss to Kansas City that would have given Washington a 16-10 lead. No matter Washington lost 31-13, but Hopkins left himself vulnerable to being released despite Rivera's backing.

Not that Hopkins was the league's top kicker. He was middling overall and only 14 of 27 from 50 yards or more that ranked last league wide. Overall, Hopkins was an average kicker on a below-average team.

But the release counters Rivera's public confidence and casts similar doubt on his expectations that the 2-4 team would turn around its poor play entering Sunday against Green Bay. If Rivera can back Hopkins and then release him, do any of his public stands lend confidence of better days?

It's not like Rivera found a great kicker suddenly available. Chris Blewitt was the University of Pittsburgh's career leading scorer, but only had a brief stay with Chicago as a rookie and never played in a game. He was out of the league until Oct. 5 when joining Washington's practice squad for eight days until being cut, then returning this week.

Seriously, this is as much smoke and mirrors as last week's retirement of Sean Taylor's number following a controversy involving the team and emails. Everyone saw the retirement's sudden announcement as a way of deflecting criticism of owner Dan Snyder. Now the release of Hopkins shows Rivera is a tough guy willing to send a message across the locker room that the underperforming defense better improve or they'll be gone, too.

Please, the only reaction is smirks and rolled eyes. Not just by players, but fans, too.

A season that has seen its defensive foundation crumble under a faulty line won't be remedied by changing kickers. At least, that's what Rivera said for months. That is, until showing Hopkins the door.

Something says Hopkins won't be the last to exit Ashburn. 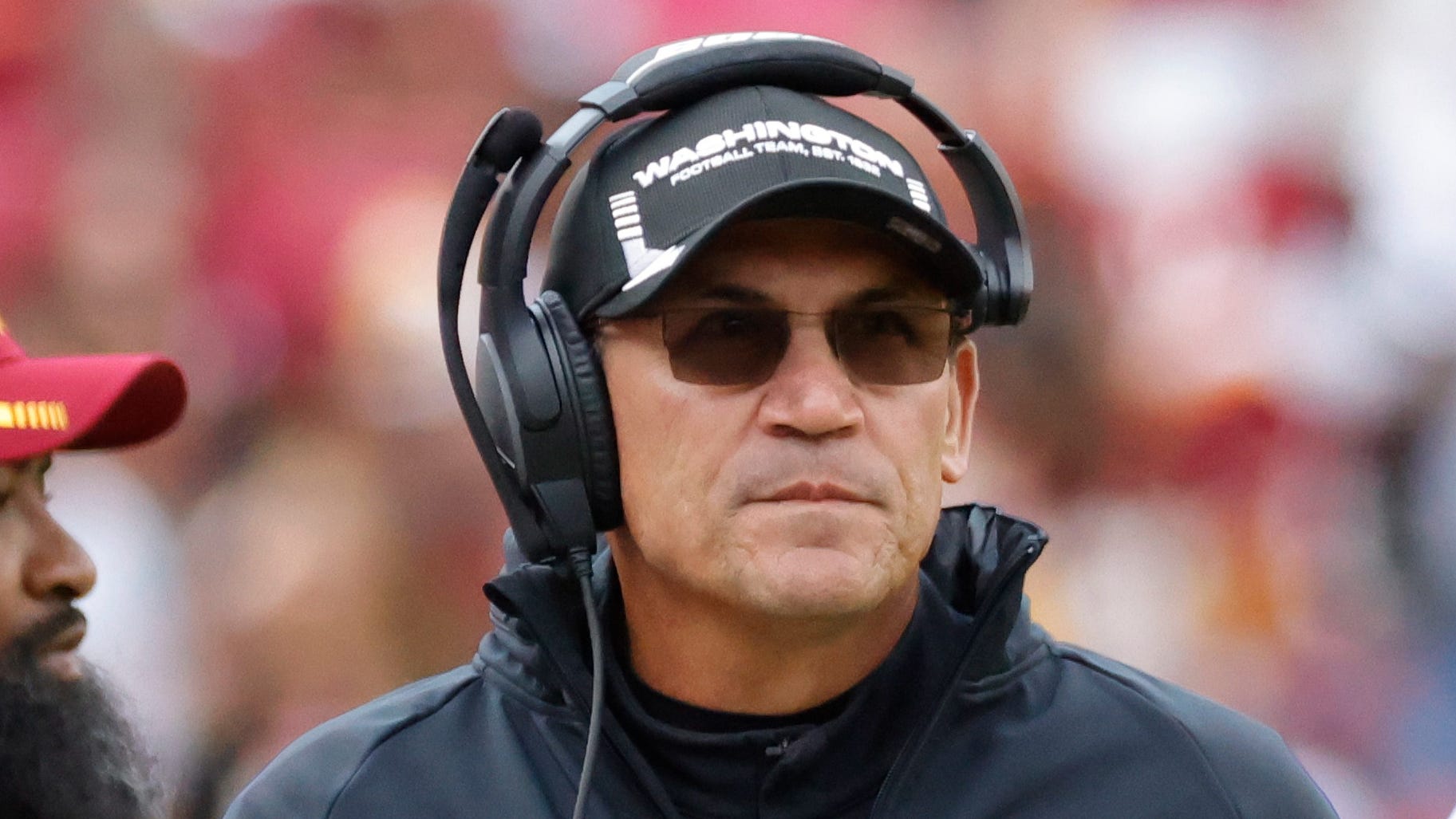 SNIDER: Once more, WFT needs an overall rebuild
We strive to be a platform where varying opinions may be voiced and heard. The views, thoughts, and opinions expressed by the author(s) of this article and/or by those providing comments are theirs alone, and do not represent those of Audacy, Inc. We are not responsible for any damages or losses arising from this article and/or any comment(s).