What is Washington Football coach Ron Rivera and his staff doing, because the team is too often unprepared and not improving weekly.

The amount of dumb plays in the 33-22 loss to New Orleans on Sunday was staggering. Allowing a back-breaking Hail Mary touchdown at the end of the first half without several nearby players even jumping for the ball shows ill preparedness versus a textbook play. The excuse – safety Landon Collins said the team expected a shorter pass to create a potential field goal. Really?

Coach-centric is how Washington is rolling after getting rid of awful team president Bruce Allen, but the problem is Bill Belichick's not the boss and Rivera has not been as effective as expected. Oh, Rivera largely changed the culture by literally changing almost everyone in the building, Yet, federal drug agents stormed the training room on Friday with team trainer Ryan Vermillion under investigation. Rivera admitted exasperation over why scandals keep plaguing this organization.

Rivera was also perplexed after the Saints loss over why the team isn't playing better. He said they're lacking confidence. What – does Rivera need to hand out participation trophies to bolster their spirits? Landon Collins gets "Best Missed Receiver" while Taylor Heinicke earns "Good Game Besides Two Picks." 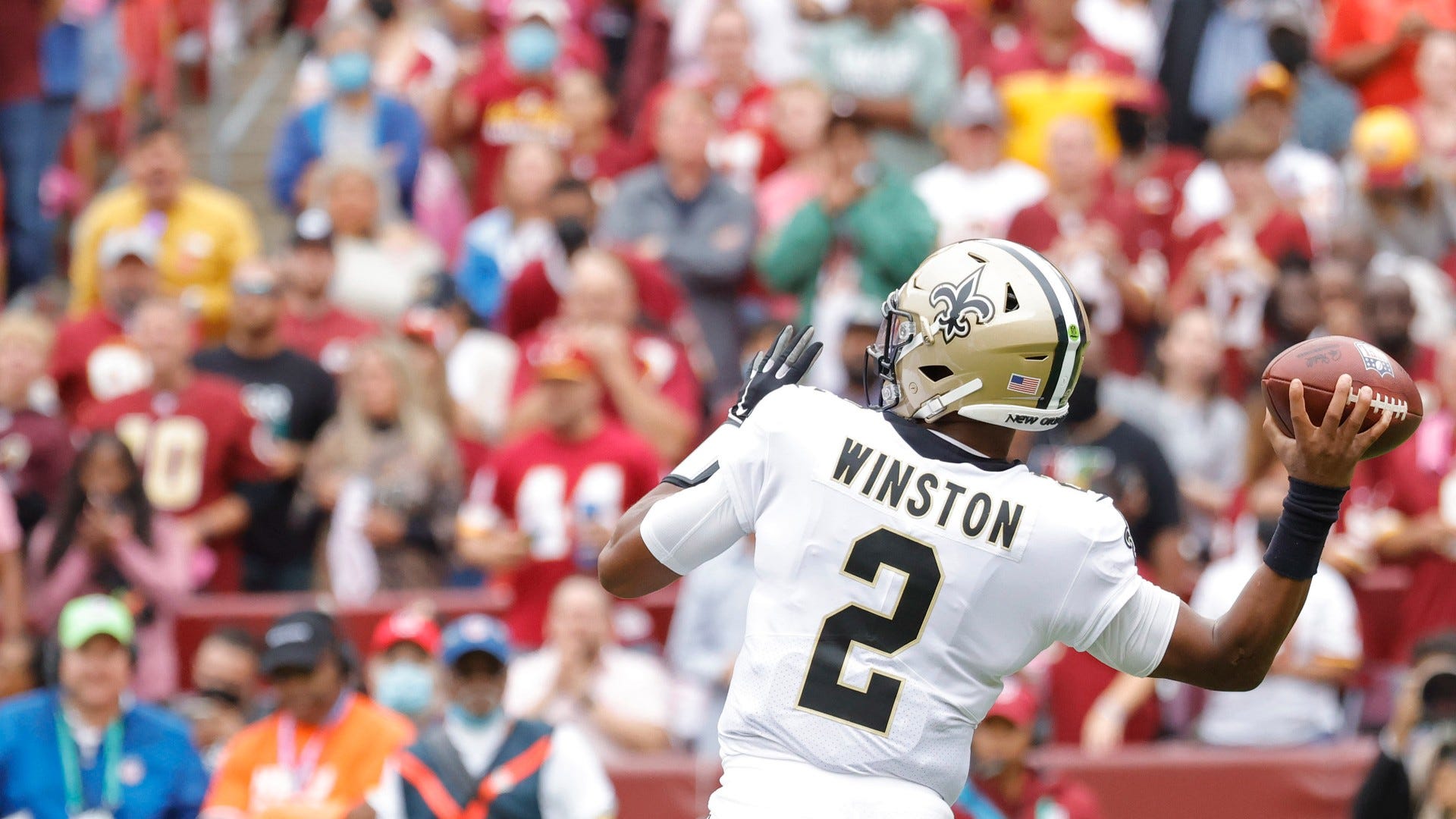