Only a day after Jimbo Fisher held a press conference at Texas A&M, ripping his mentor Nick Saban for claiming his program "buys players" via the new NIL rules, Fisher took a visit to San Antonio where he got into it with a local TV reporter who further pressed him about his beef with Saban.

During his visit to speak at a local Texas A&M alumni club in San Antonio Monday, Fisher was pressed on Saban’s accusations which left the Aggies head coach visibly contentious and angry at the reporter.

During the interview with KSAT-TV’s Greg Simmons, Fisher claims that only one of the 11 early enrollees in his vaunted recruiting class has received a NIL deal. In fact, Fisher claims that he even went to the school's compliance office to go check things out for himself.

“It was written on social media. … So everybody believed it,” Fisher said. “All the people obviously believed it. I went and checked with our compliance people—because we have nothing to do with it—one guy, of the early enrollees.”

When Simmons fielded a follow-up question, asking the 56-year-old ball coach about the perception of his program as a "large money" school that buys recruits via NIL funds, Fisher started to get notably more aggressive in his tone and accused the media of failing to do their due diligence on the matter--including Simmons himself.

“When they said we had $35 million in the [NIL fund]—it’s all false,” Fisher said. “It was written on social media so everybody believes it. You’ve got news channels believing it, and you believed it.”

The rumors that Fisher is referring to stem from various commentators on 24/7 Sports forums, as well as social media, claiming that Aggies boosters had raised more than $30 million in NIL money to entice recruits to commit to their program. 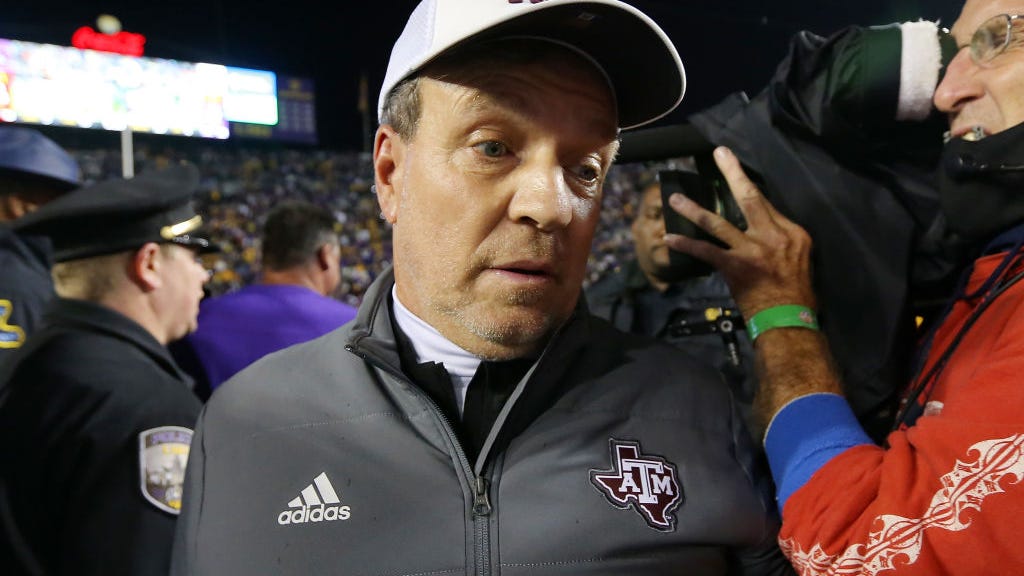 Texas A&M's Jimbo Fisher tees off on Nick Saban for claiming the program is 'buying' recruits with NIL deals: 'It's funny and insulting'

While Fisher may think those claims are simply just rumors and are completely false, Simmons told Fisher that Saban believes what he's seeing too, making Fisher even more contentious.

Fisher then questioned Simmons on whether he did his research on the topic before the interview.

“Well, he’s not news. You’re news, you’re media. Did you guys not research? I’m asking you, did you do your research? No, see, you can’t answer. So you just assumed,” Fisher said. “And that’s the way this world goes now: As soon as it’s written on social media and someone says it, you believe it. So where does that put you guys as reporters?"

“What’s the truth? Nobody wants the truth. You want a story and a click and a hit.”

After a moment of silence, Fisher chuckled as he noticed that he stumped the longtime reporter.

“See, I threw you off your game right now. You’re off your game, you’re out of questions,” Fisher said while laughing at Simmons.

Since the tension between the two SEC coaches became a huge talking point amongst the sports media, Saban has since apologized for his remarks toward his former assistant.

“I should have never singled anybody out,” Saban said. “That was a mistake and I apologize for that part of it … I really wasn’t saying anybody did anything illegal in using NIL. That was something assumed by what I said. It’s not what I meant. There’s nothing illegal about doing this. It’s the system. That’s the issue I have.”

Despite Saban's apology, Fisher seems steadfast in defending his program and doesn't seem too interested in opening up any dialogue with his former boss.

It will be very interesting to see how things play out for as long as this confrontation between the two coaches continues. One thing is for sure, I and many others will have their eyes glued to the TV on Oct. 22 when Alabama heads to College Station to take on the Aggies. 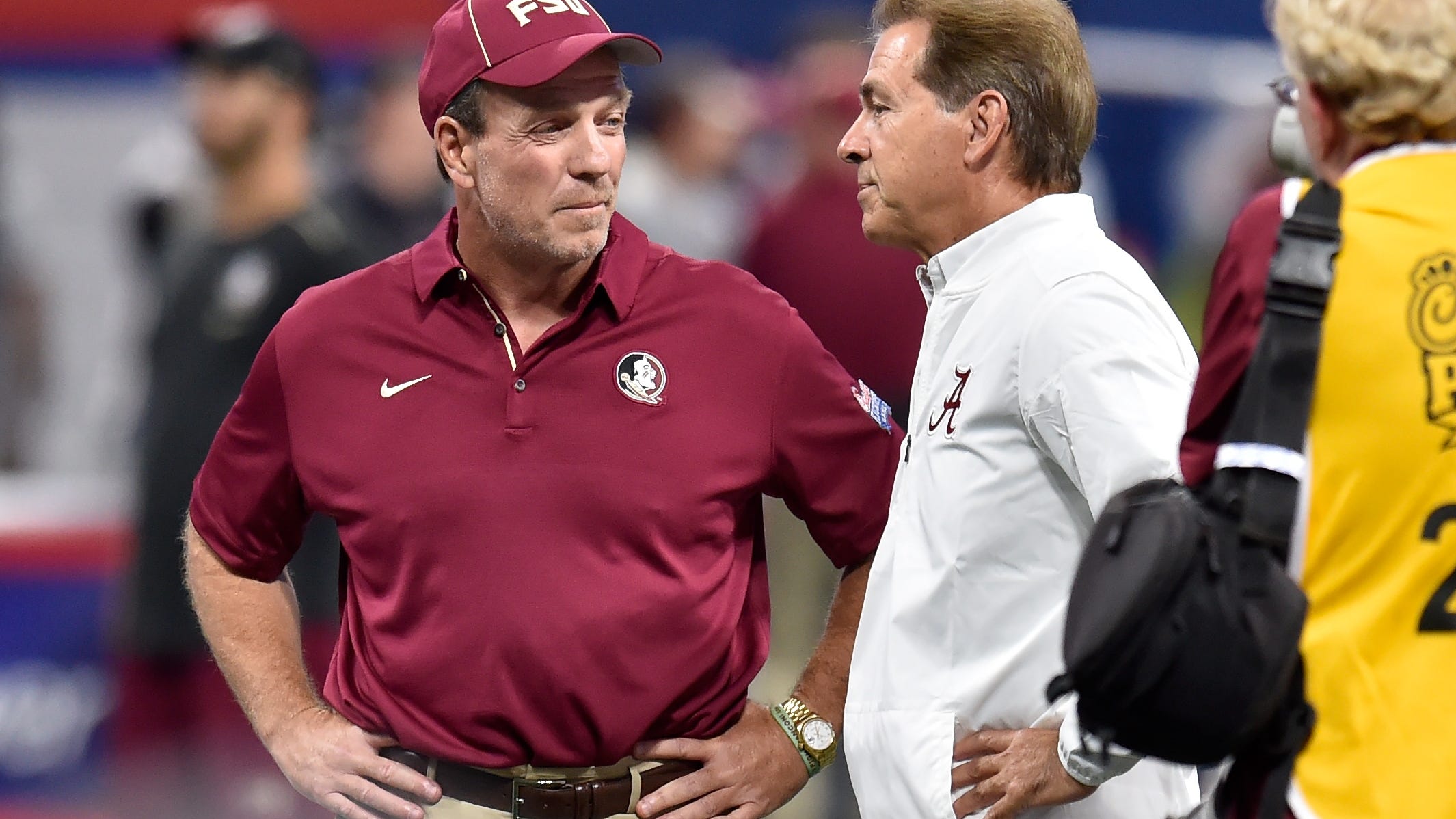