Bradley Beal seems to have his mind made up, though reports the Wizards All-Star will decline his player option and become an unrestricted free agent this summer may be a tad premature.

Beal, who missed the final 30 games of the regular season with a wrist injury that would ultimately require surgery, has been the subject of countless trade rumors with reports linking him to Miami, Philadelphia and Boston, among other potential suitors. Of course, if Beal is intent on leaving Washington, he could accelerate the process by declining his $36.4-million player option for next season, allowing him to sign elsewhere. Michael Scotto of Hoops Hype says that decision has already been made, though Beal seemingly refuted his claim in a tweet Tuesday night.

A report surfaced that Bradley Beal is declining his $36.4 million player option for the 2022-23 NBA season, hitting unrestricted free agency.

Financially, Beal’s best option is to stay put, with Washington able to offer him a five-year, $248-million extension. That would still be on the table for Beal if he opts out, though the siren song of playing for a true championship contender will test his loyalty to the only team he’s ever played for.

Beal’s ties to Jayson Tatum, who he grew up with in his native St. Louis (they even attended the same high school), make him a logical fit for Boston, provided the Celtics see him as the missing piece to finally get them over the hump. Joel Embiid reportedly pounded the table for Beal at this year’s trade deadline, though his injury forced the Sixers to pivot, instead acquiring former MVP James Harden in a blockbuster deal with Brooklyn. 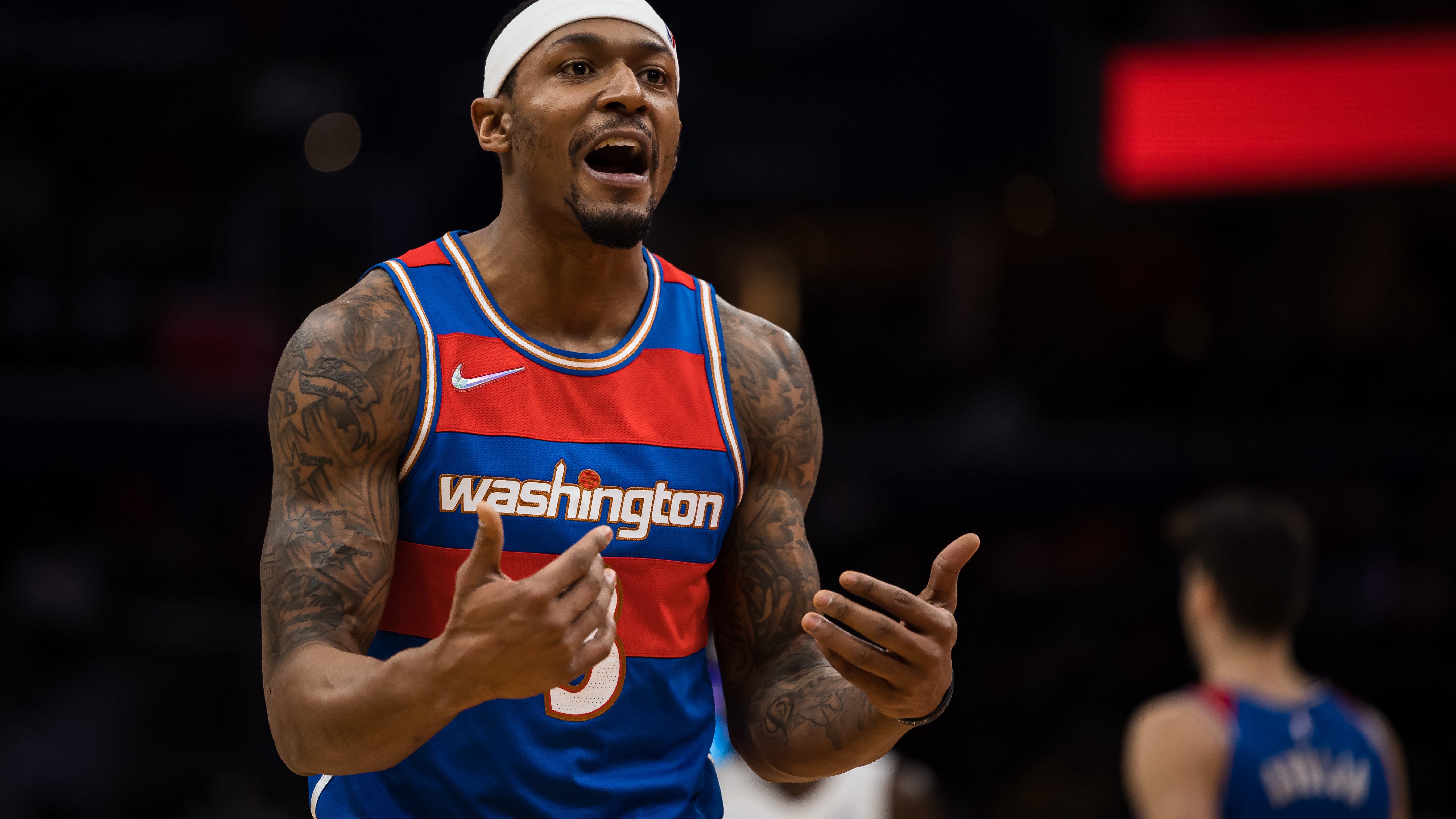 Is Bradley Beal good enough to carry a team deep into the playoffs?

Appearing at a ribbon-cutting ceremony over the weekend, Beal told The Athletic he already knows where he’ll be playing in 2022-23, though he wouldn’t divulge any further details, leaving fans to wonder whether the Wizards’ second-leading scorer in franchise history will be back for another season in the nation’s capital or if the 28-year-old has his sights set on joining a super team in Boston or Philadelphia.

Beal, who finished runner-up to Stephen Curry for the league scoring title in 2021 (he finished second to Harden the year before), headlines what should be another eventful offseason with Kyrie Irving, Russell Westbrook, Donovan Mitchell, Rudy Gobert, Deandre Ayton and Zach LaVine all potentially on the move. 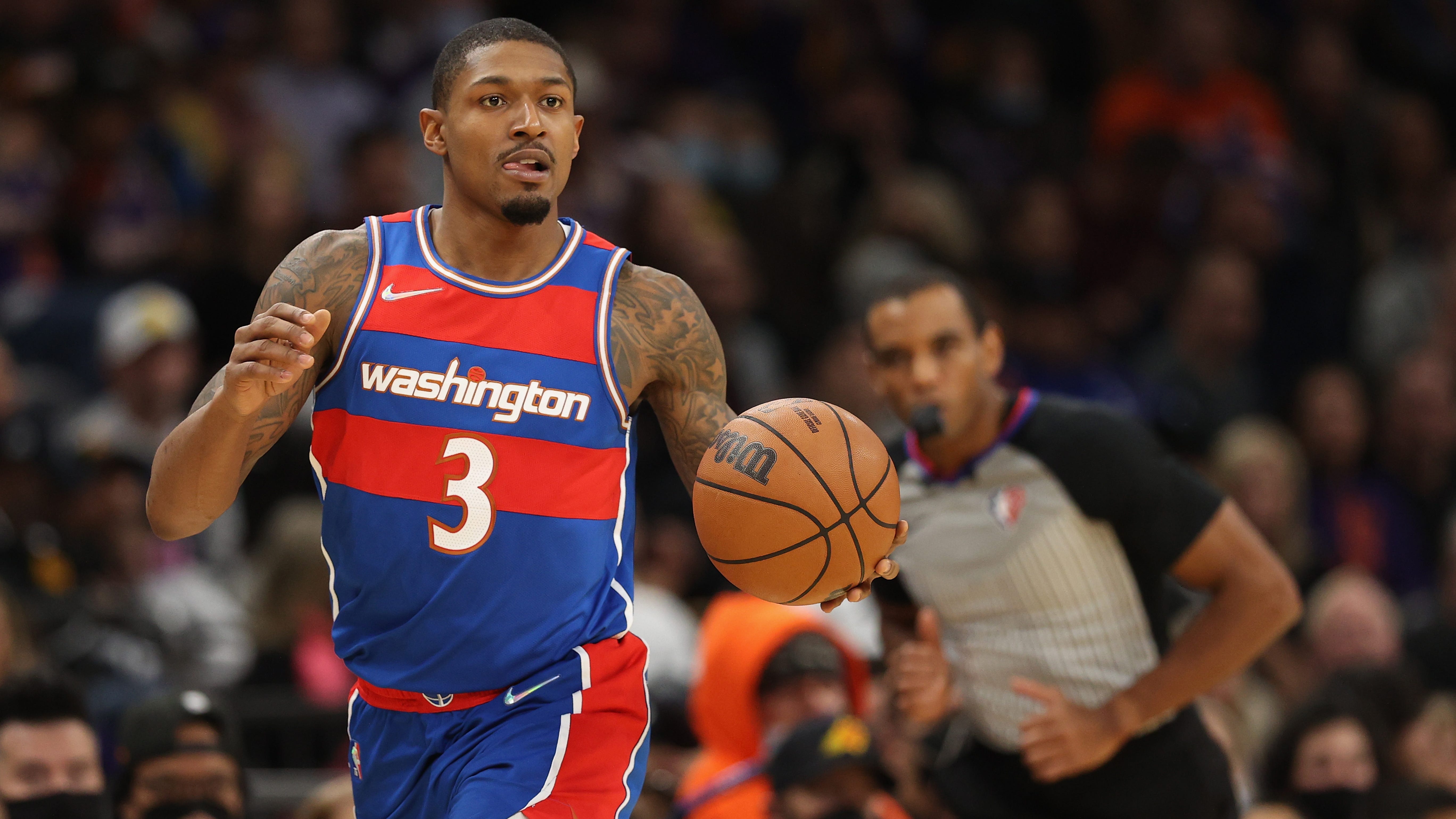 Wizards GM: Beal is 'somebody you can build your franchise around'