Take my word for it, as I know this from experience: it is not all that enticing to go to your favorite NBA team’s games when they’re a pathetic excuse for a franchise, at least as currently constructed at the time.

That was the case for me in the 2015-16 season, when I watched the Process-era 76ers win 10 games (somehow) while dropping 72 of them. That’s the third worst record in NBA history. According to Sports Reference’s all-encompassing Simple Rating System (SRS) scores, that 2015-16 iteration of the 76ers was the fourth-worst team since 2000, beaten out only by the 2011-12 Bobcats, 2013-14 Sixers and 2020-21 Thunder. The best player on the team was probably 21-year-old Nerlens Noel, whose presence in Philly was so deeply valued and so connected to the fan base… that he was dealt 29 games into the following season without much heartbreak. 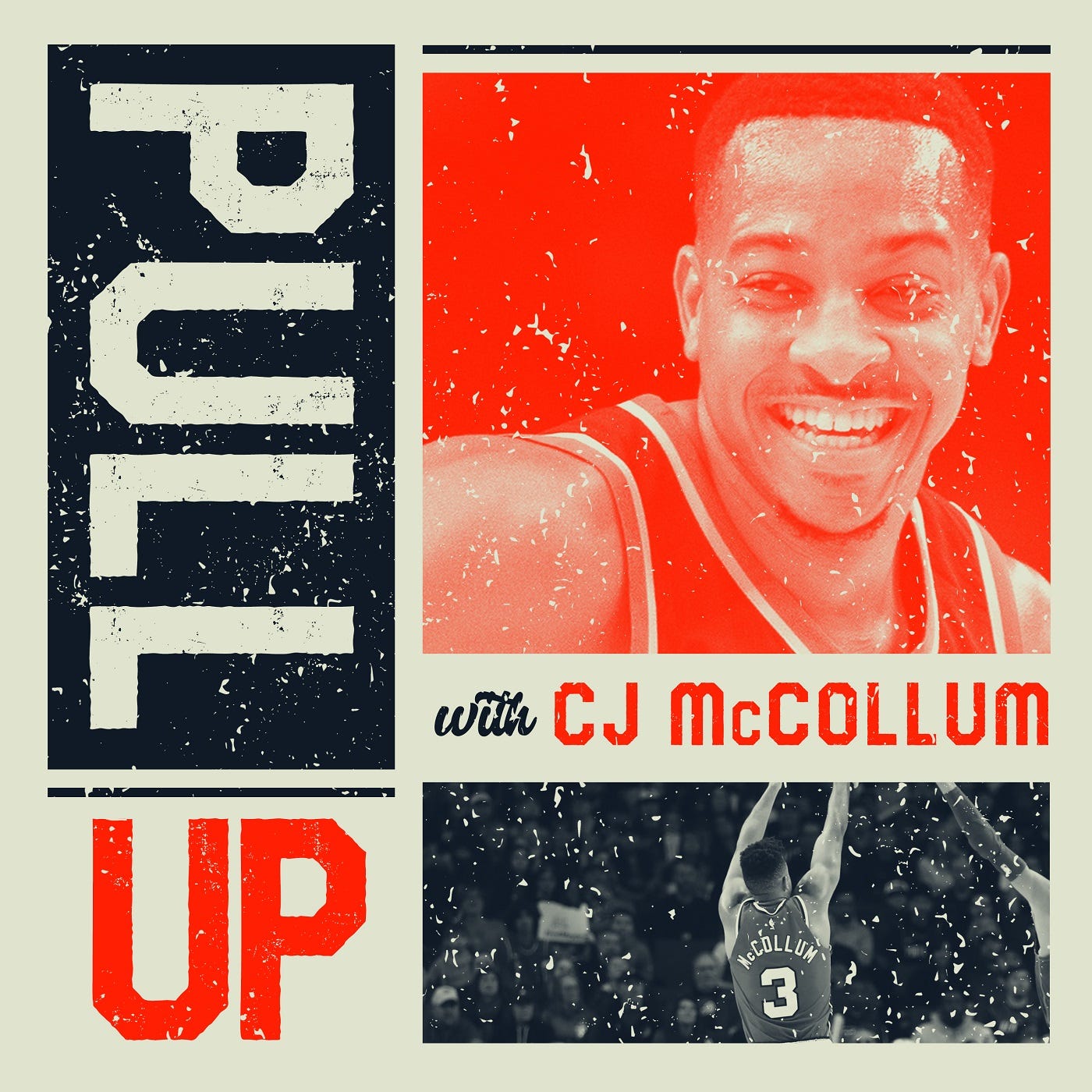