Zdeno Chara will be playing a 24th NHL season, and he'll be doing so with one of his former teams. No, not the Boston Bruins. Not the Ottawa Senators either.

The 44-year-old defenseman is signing a one-year deal with the New York Islanders, the team announced Saturday. Chara was drafted by the Islanders way back in 1996 and played four seasons with the team from 1997-2001 before being traded to the Senators.

Chara spent last season with the Washington Capitals, who wound up being eliminated in the first round by the Bruins, the team he had captained for 14 years. The future Hall of Famer played all but one game for the Caps, registering two goals and eight assists in 55 games while averaging 18:19 per game in a mostly third-pairing role.

Now he goes to the team that wound up knocking out Boston in the second round. After disposing of the Bruins in six games, the Islanders took the Tampa Bay Lightning to seven games in the final four before ultimately falling to the eventual Stanley Cup champions.

The Islanders had an opening on their blue line after trading away Nick Leddy in a move that was mostly done for salary cap relief. While the exact details of Chara's deal were not yet known, he is expected to be cheap. Last year he had a cap hit of just $795,000.

Staying in the northeast keeps Chara close to Boston, where his family still lives.

Playing this season also sets Chara up for a fourth Olympics appearance with Slovakia in February. Assuming he plans to play, he would be expected to be his country's captain.

#Isles Transaction: The team has agreed to terms with defenseman Zdeno Chara on a one-year contract.https://t.co/RrJtVWH8RQ 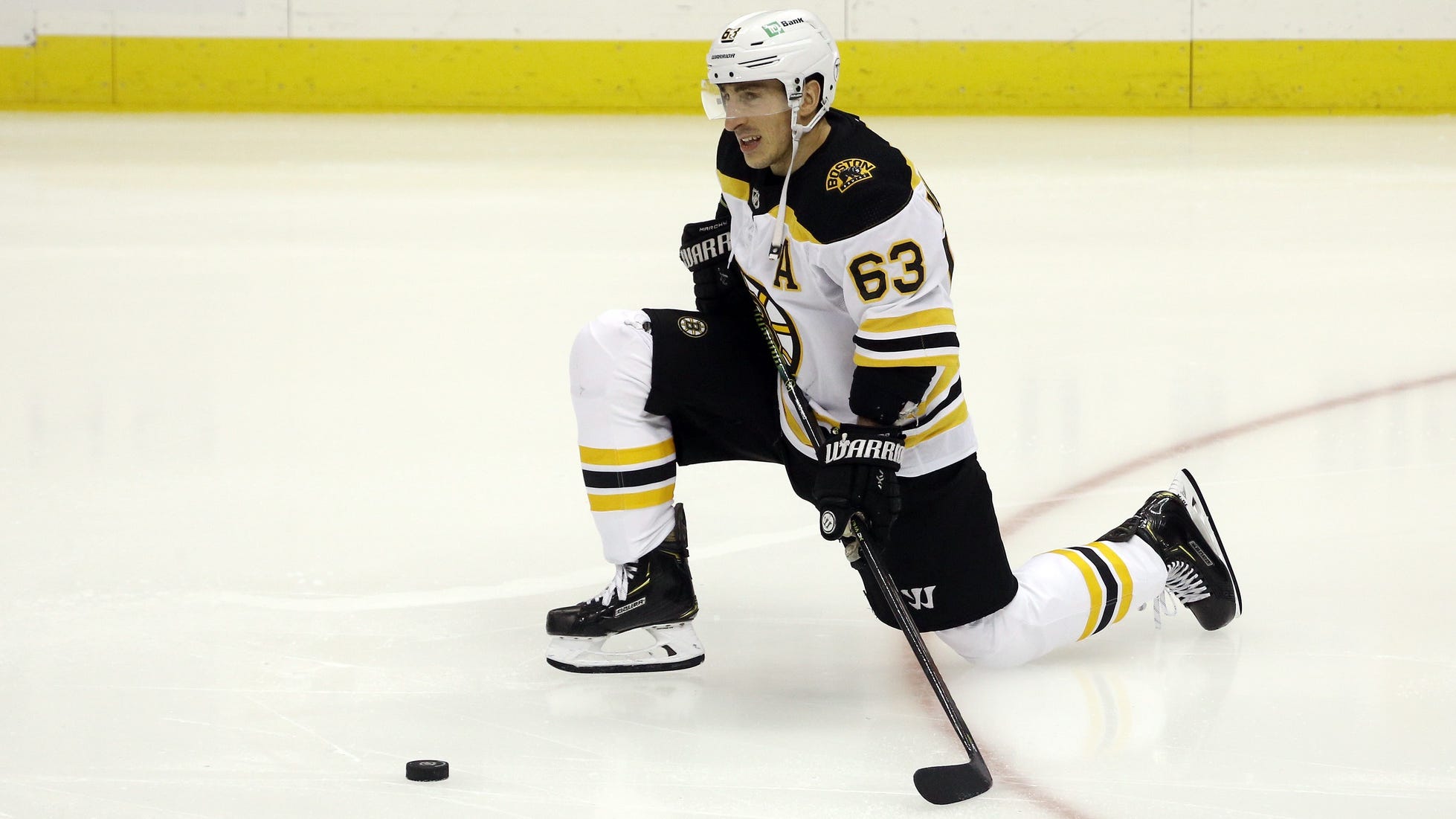 The evolution of Brad Marchand as a Bruins leader