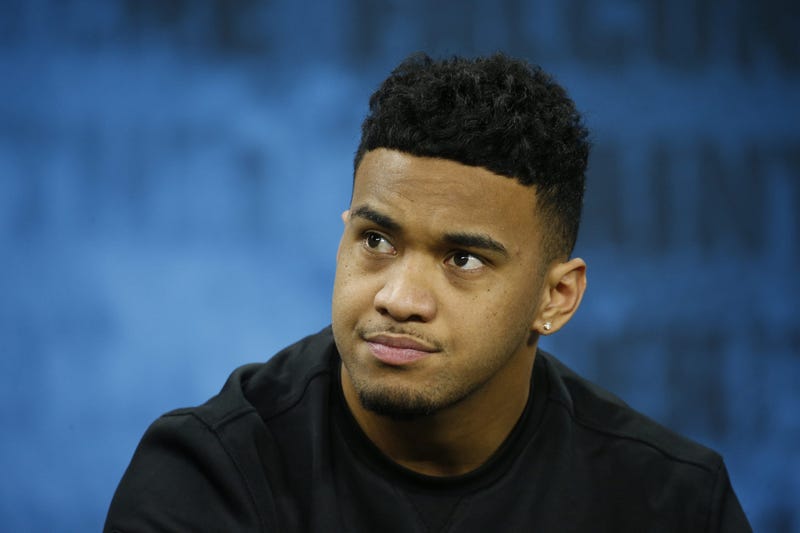 The NFL is struggling to find unanimity with its plans to begin the season as scheduled this year with coronavirus possibly impacting more than just the preseason.

The leagues stars have taken to social media questioning Roger Goodells health and safety protocols ahead of an unprecedented season and rumors from discussions between owners, the league and the players suggest the preseason may be all but canceled.

Yesterday, Safid Deen of the Sun Sentinel told Hoch and Crowder he doesn’t see an NFL season that passes week 4 of the regular season.

Today, Dolphins reporter for the Miami Herald, Adam Beasley, explained in detail what is keeping the NFL from finalizing a schedule and health guidelines that will get the ball moving on officially starting the 2020 season. Because of this uncertainty, when asked about a 16-game season, Beasley says he “just doesn’t know how it works.”

With the concerns of a broken or modified season for the NFL, Channing Crowder raised questions about playing rookie QB Tua Tagovailoa this season.

“The main person that is going to be hurt the most by the truncated season, the limitations of camp and team gatherings are young quarterbacks.”

To listen to the entire Adam Beasley interview and all four hours of the Hoch and Crowder show, click here!