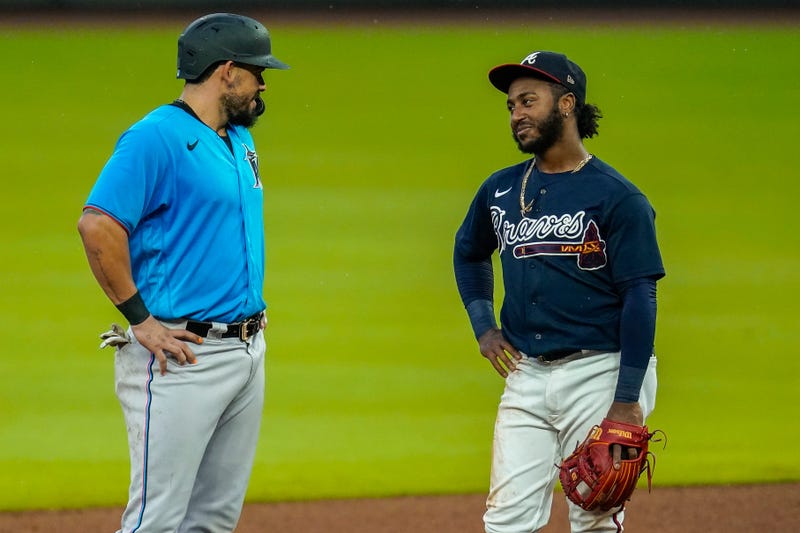 Zas and Amber talk about their meeting with the sales team and Zas kissing a bunch of ass during the meeting. Bob Nightingale is out here saying that Marlins player(s) were out in Atlanta and that’s how they contracted COVID. Zas and Amber are enjoying today’s theme of Metallica, Zas talks about the first time seeing them at the Orange Bowl. JJ Reddick says that the “NBA Bubble” isn’t the same as everyone else’s.

We recap the Miami Marlins 2020 season. They are division winners for the first time in franchise history. ESPN’s Israel Gutierrez joins the show during 15 Minutes of Heat. It’s Wednesday so you know what that means? We have another edition of Amber’s List.

We continue with the top 5 of Amber’s List.  WWE Ring Announcer Greg Hamilton joins the show and gives his opinion on Amber’s List. We play some Big Deal/Not a Big Deal.

The weather terrorists are out in full force and Zas is worried that it might postpone his boating trip. Zas stole one of Amber’s take and repackaged it as his own on the Heat postgame show. This Brendan Tobin loves working and not spending time with family. What did we learn today?