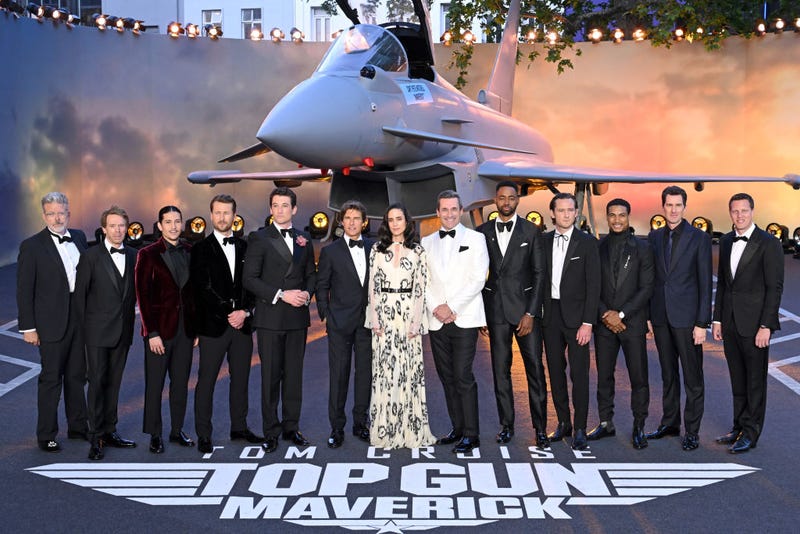 The start of unofficial summer movie season has arrived!

Memorial Day weekend is full of blockbuster action with the highly-anticipated Tom Cruise sequel “Top Gun: Maverick,” hysterical animation with “The Bob Burger’s Movie,” and even some remote scares in the Zoom thriller “Zero Contact.”

On the small screen, fans can use the force with Ewan McGregor in the “Star Wars” series “Obi Wan Kenobi” or travel to the Upside Down for season 4 of Netflix hit “Stranger Things.”

Here are the movies and TV shows you have to watch this holiday weekend (May 27 - May 30). 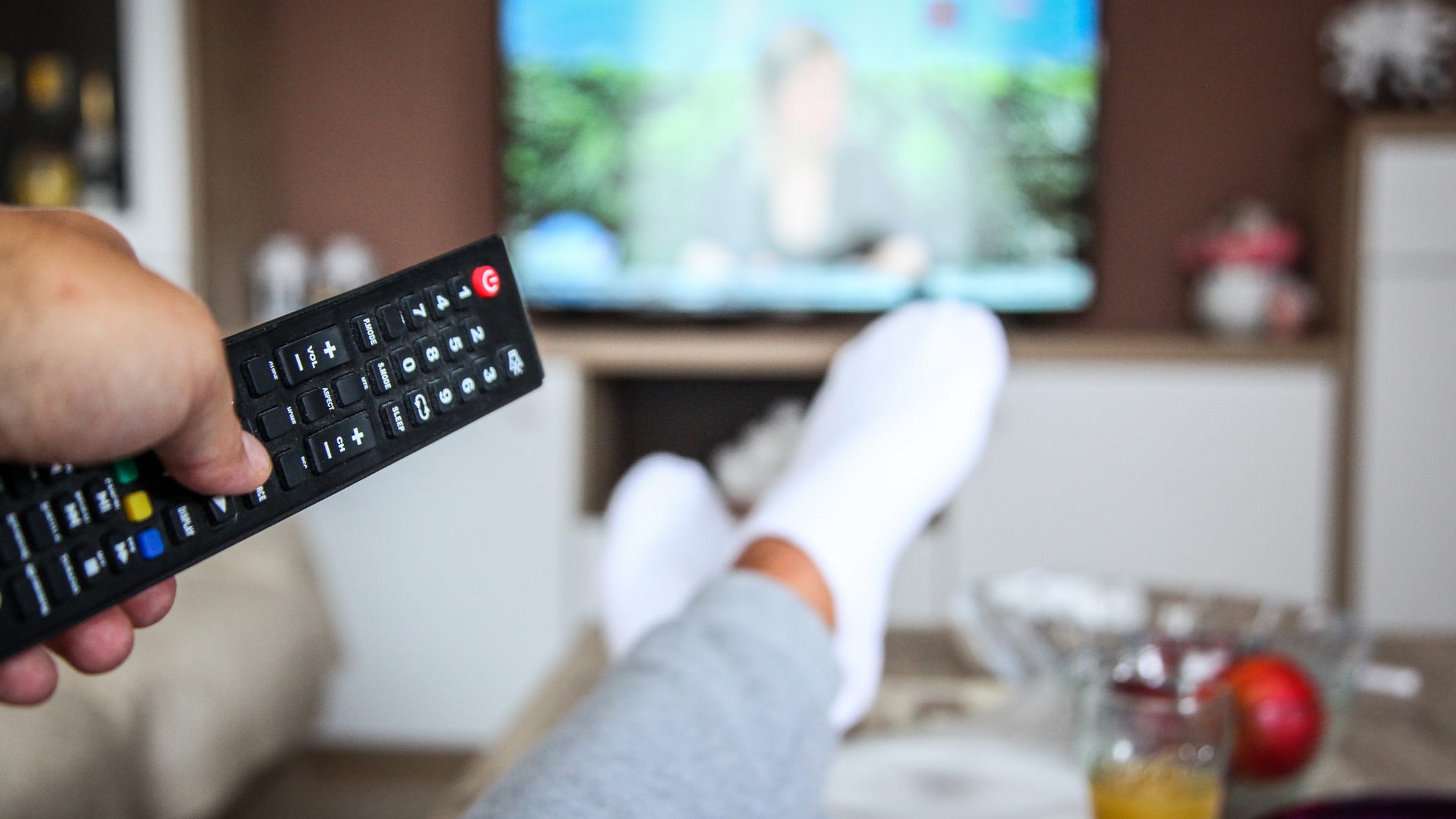 Here’s everything new on Amazon Prime Video in May

After more than thirty years of service as one of the Navy’s top aviators, Pete “Maverick” Mitchell (Tom Cruise) is where he belongs, pushing the envelope as a courageous test pilot and dodging the advancement in rank that would ground him. Also stars Miles Teller, Jennifer Connelly, Jon Hamm, and Glen Powell.

“The Bob’s Burgers Movie” is an animated, big-screen, musical comedy-mystery-adventure based on the long-running Emmy-winning series.

Filmed entirely virtually on Zoom, “Zero Contact” follows five characters based all over the world, connected only by their devotion to the late founder and tech titan Finley Hart (played by Anthony Hopkins).

Dangerously ill with a rare blood disorder and determined to save others suffering his same fate, Dr. Morbius (Jared Leto) attempts a desperate gamble. Will good override evil – or will Morbius succumb to his mysterious new urges?

Malin Akerman, Lorenzo Izzo and Chris Messina star in the twisted journey of two women's desperate flee to escape the clutches of Skylight, an insidious cult.

When a man decides to take his new girlfriend home to meet his three estranged children, they soon discover his ex-wife missing and the children behaving strangely. What is their dark and twisted secret?

The world’s favorite blue hedgehog is back for a next-level adventure in SONIC THE HEDGEHOG 2. The film stars James Marsden, Ben Schwartz as the voice of Sonic, Tika Sumpter, Natasha Rothwell, Adam Pally, Jim Carrey, Shemar Moore and Idris Elba.
Watch it now

The series is set 10 years after the dramatic events of “Star Wars: Revenge of the Sith” where Obi-Wan Kenobi faced his greatest defeat—the downfall and corruption of his best friend and Jedi apprentice, Anakin Skywalker/Darth Vader. Ewan McGregor stars in the titular role alongside Hayden Christensen.

After a wild night of parties, three male college students return home to find a woman passed out in their apartment. Worried the police will suspect them of wrongdoing, the trio tries to get the woman to safety without involving the cops. The satirical thriller stars RJ Cyler, Donald Elise Watkins and Sabrina Carpenter.

The Canadian series focuses on the titular character of Shoresy (Jared Keeso) as he moves to a new town to take a role with a struggling Triple A-level ice hockey team.

The series picks up six months since the Battle of Starcourt in season 3, which brought terror and destruction to Hawkins. Struggling with the aftermath, the young group of friends are separated for the first time – and navigating the complexities of high school hasn't made things any easier as a new supernatural threat emerges.