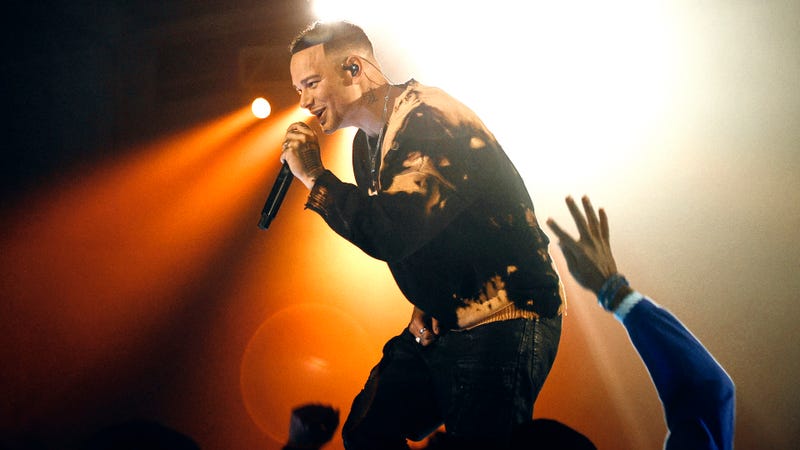 Kane Brown has created an exclusive radio station for Audacy music fans just like you you!

Now available on Audacy is KANE-FM, a radio station created by Kane featuring all his favorites songs and artists

The station is just as electric as Kane himself with a wide variety of music from Country and Hip Hop to Pop and Rap. Featuring artists like Blake Shelton, Beyoncé, Bad Bunny, Post Malone, Darius Rucker and Justin Bieber, KANE-FM is the perfect mix of feel good tunes and gives fans a look at what music inspires Kane most.

In addition to the launch of his own Audacy station, Brown is also readying to launch his brand new album, Different Man, arriving September 9.

Pass the time while waiting for the new album by tuning in to KANE-FM via the Audacy app or online at Audacy.com. And be sure to check out Kane at this year's edition of Audacy's Stars and Strings.