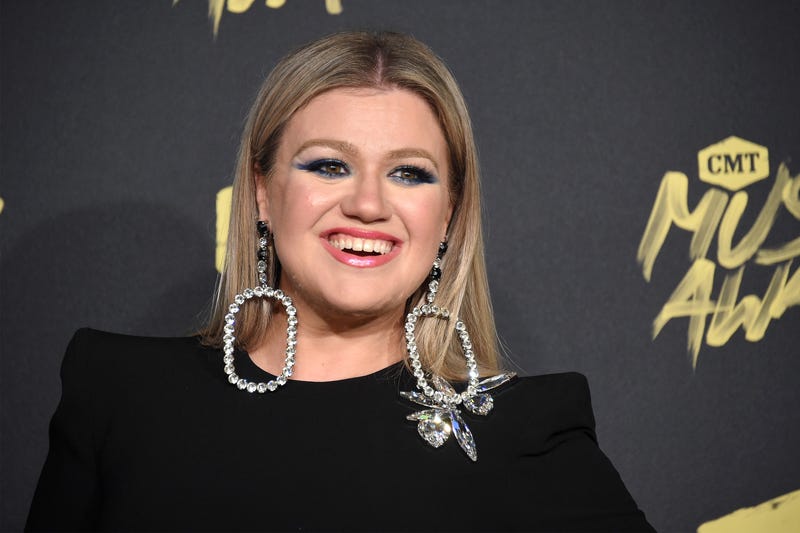 Kelly Clarkson is ready to celebrate the big 4-0! Moreover, she seems pretty relaxed about the milestone birthday overall. "I'm not concerned about it," the American Idol alum told PEOPLE.

“My life gets exponentially better each year. Which is what should happen, you should get wiser," the singer continued. Clarkson turns 40 next month, and plans on celebrating with a girl’s trip when she has a little more free time. "I'm waiting till the summer — I'm actually doing [a] 'celebrate my 40 years summer,' whole thing’…So I'm just gonna be chilling. That's my happy 40."

As for right now, Clarkson’s schedule is jam-packed. The “Because Of You” singer has a new hosting gig with Snoop Dogg on American Song Contest, the spin off to Eurovision Song Contest. Additionally, she hosts her self-titled talk show and is a judge on The Voice.

In February, Clarkson filed documents requesting a legal name change. Her request was approved by a California judge earlier this month. Moving forward, the GRAMMY-winner will be legally known as Kelly Brianne. “I just kept my middle name for my personal life. I’m still Kelly Clarkson,” Clarkson revealed. The name change comes after her recent divorce from Brandon Blackstock.