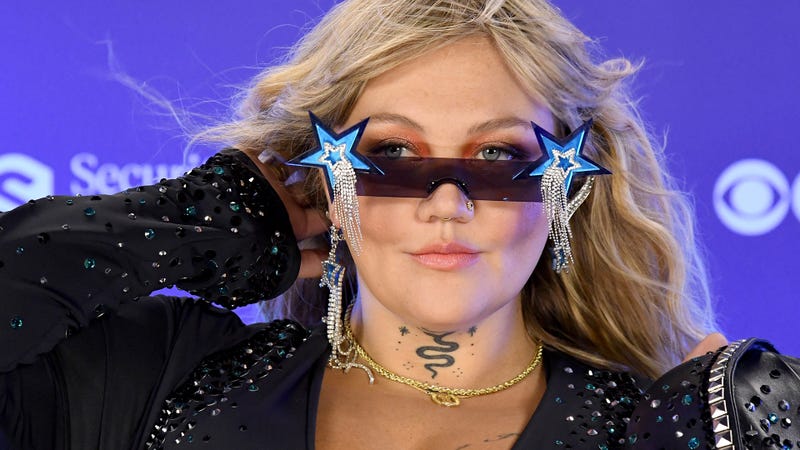 Nashville stars are all lined up to join the Friday night party on Audacy! Hanging with hosts Rob + Holly this week is Elle King! Listen starting at 7PM on your favorite Audacy Country station.

Since making her debut in the Country scene as a part of Dierks Bentley’s “Different for Girls” in 2016, Elle has made it her home, offering up plenty of Country-fied fun including her history-making collaboration with Miranda Lambert, "Drunk (And I Don't Wanna Go Home)," and her first solo Country single, "Out Yonder."

This Friday, she's coming your way once again with her new collaboration "Worth A Shot" featuring Dierks! We'll be playing the single and talking with Elle all about her 2022 plans, which currently have her touring with Chris Stapleton's All-American Road Show, and of course what to expect next in her bright future.

“I have this Southern, soulful bluesy kind of thing which kind of lends great to what I’m doing and the Country music that I’m making right now,” Elle told Rob + Holly back in April. “And I’ve never felt like I’ve been as genuine or that I’ve made music that is more me than the stuff that I am making right now. It gets me really excited.”

Kick-off the weekend with Rob + Holly + Elle King on your favorite Audacy Country stations this Friday night at 7PM. Plus, be sure to get your votes in for Rob + Holly's daily Top 7 @ 7 countdown!