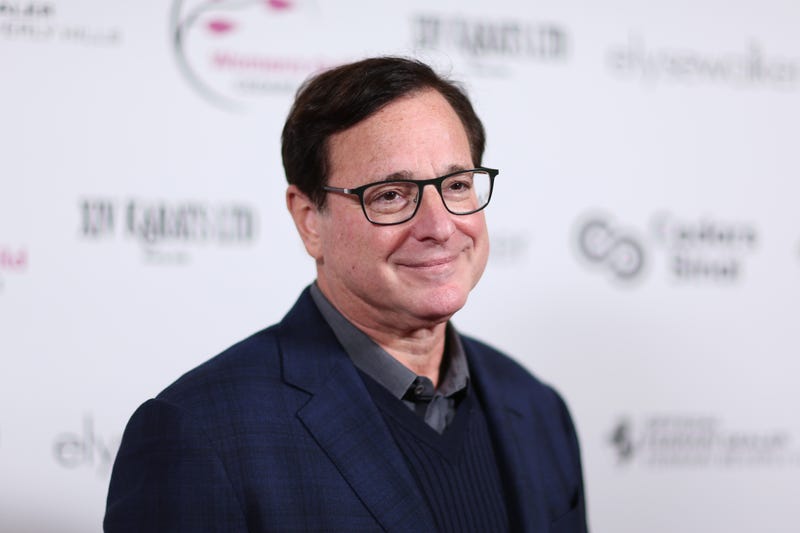 The tragic death of beloved comedian Bob Saget has been met with numerous heartfelt tributes and a Netflix special, but darkness still surrounds the passing. 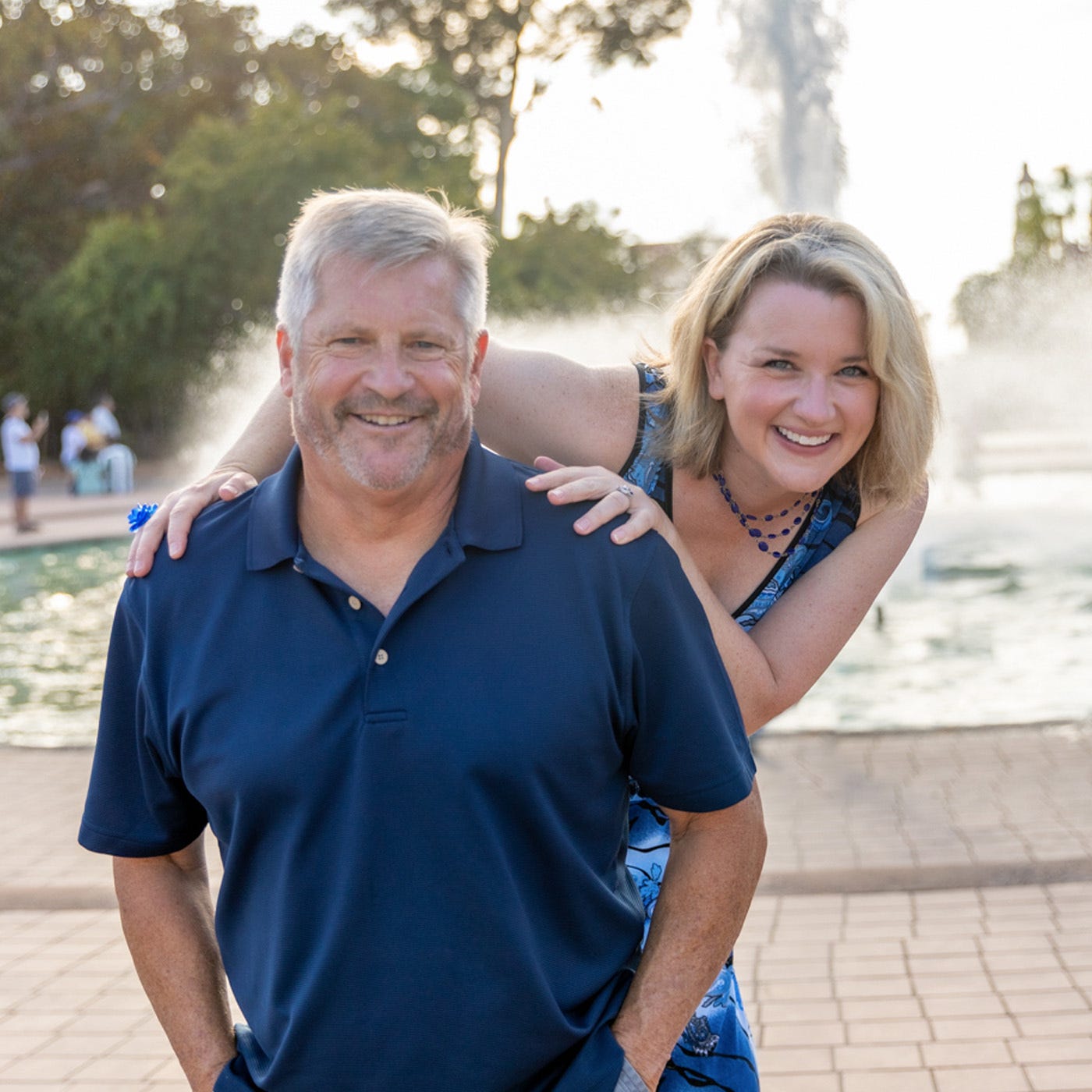 As Entertainment Tonight reported, two Orange County, Florida sheriff's deputies were recently found guilty of disseminating information about Saget's death before his wife, Kelly Rizzo, was able to get the same information from the department.

After finishing a comedy show in Florida, the former “Full House” star was found unresponsive in his Ritz-Carlton hotel room on January 9th. He was 65 years old.

ET was able to obtain a report from an internal investigation within the Orlando County Sheriff’s Office that detailed the unethical actions of the two deputies. 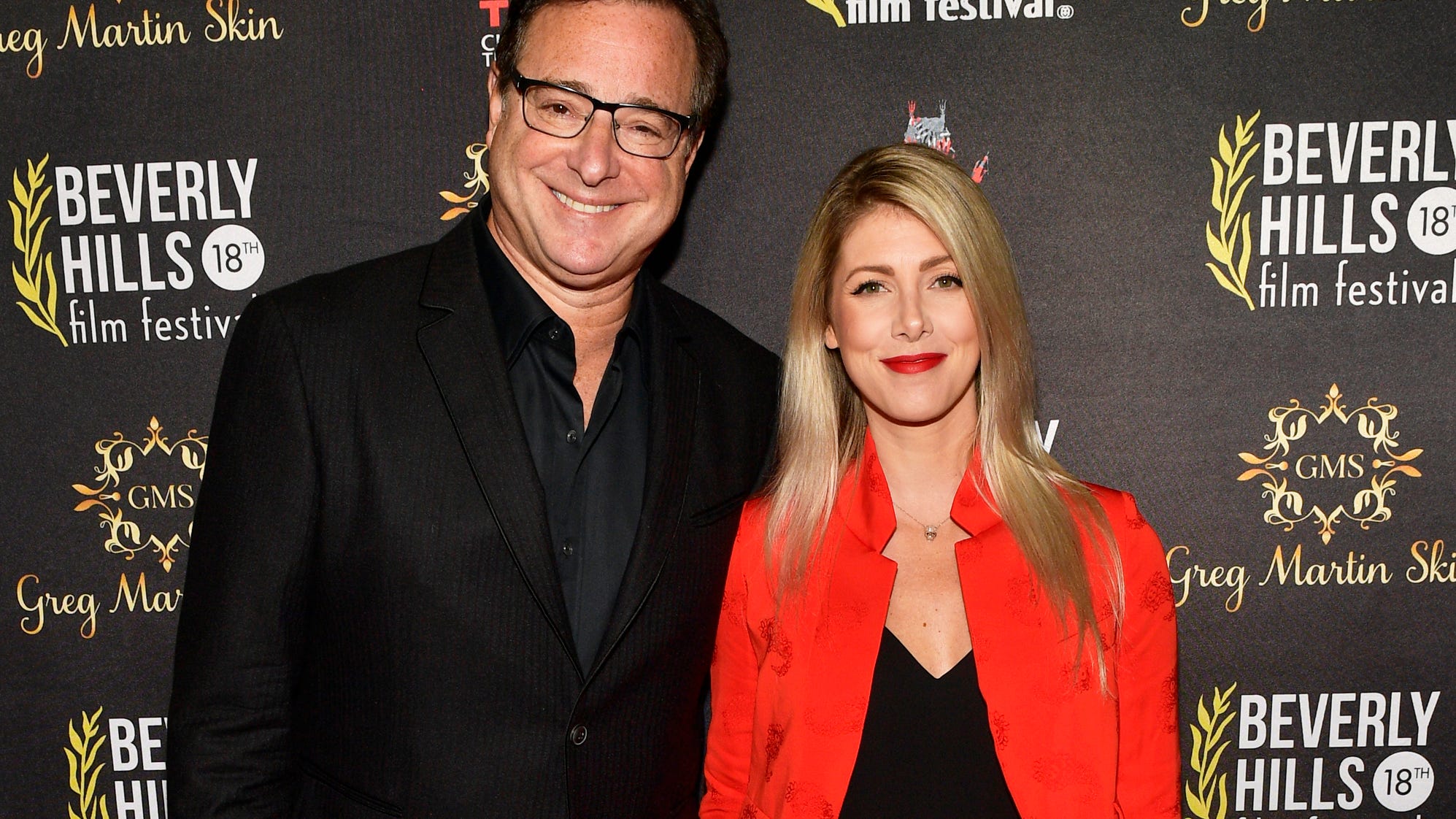 Bob Saget’s widow shares her grieving process 4 months after his death: ‘I still talk to him’

According to the report, deputies Emiliano Silva and Steven Reed “violated the department’s dissemination of information directives” by talking to friends and family members who then proceeded to post some of that information on social media.

Before Rizzo was able to receive any information from the hotel or police about her husband’s condition, deputy Silva had already texted his brother that Saget was dead, the report noted. His brother then tweeted the information, posting, "RIP Bob Saget." 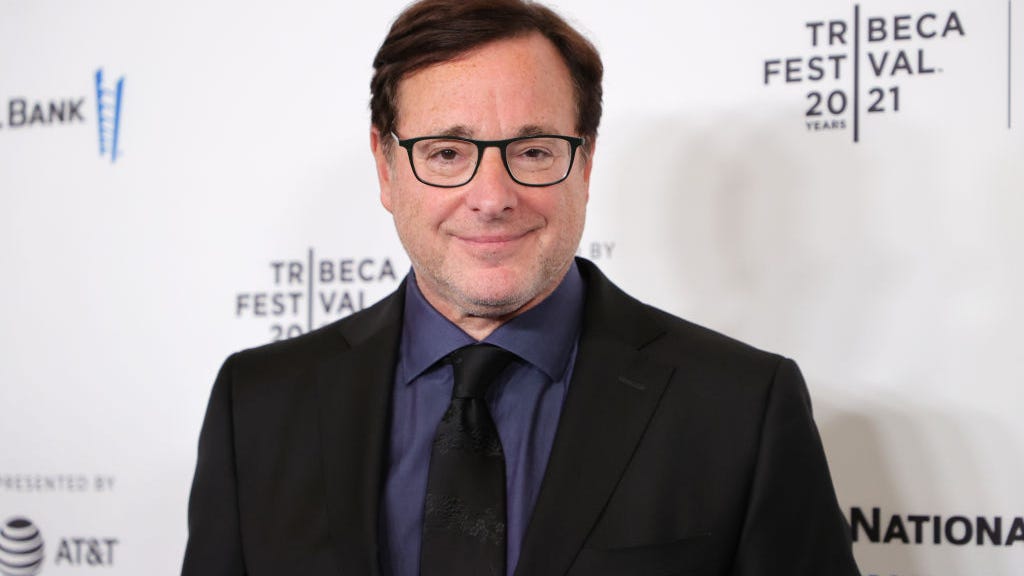 That tweet went out before the Sheriff's Office gave an official media release and even before the homicide unit or medical examiner had arrived on the scene.

Silva claimed he "had no ill intent, but should not have said anything,” and that he did not know his brother posted the info on Twitter. 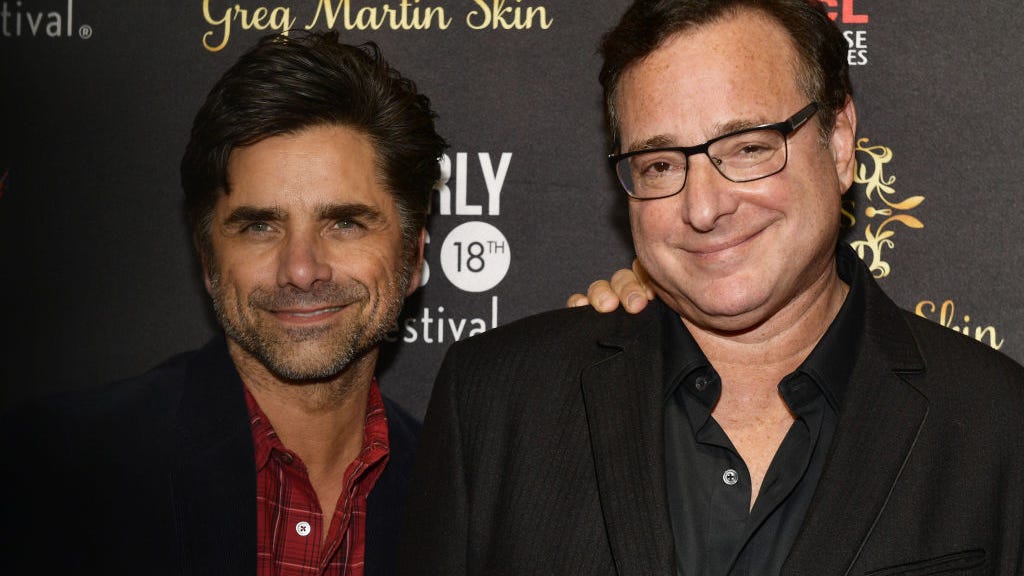 Fellow deputy Steven Reed also texted about Saget’s death to his friend who had been at Saget's club show that night. Apparently, Reed was not involved in the investigation, but admitted that he did not receive authorization to release the confidential information about the investigation to anyone.

Both deputies were found guilty and have been suspended for 81 hours for their roles in the case. 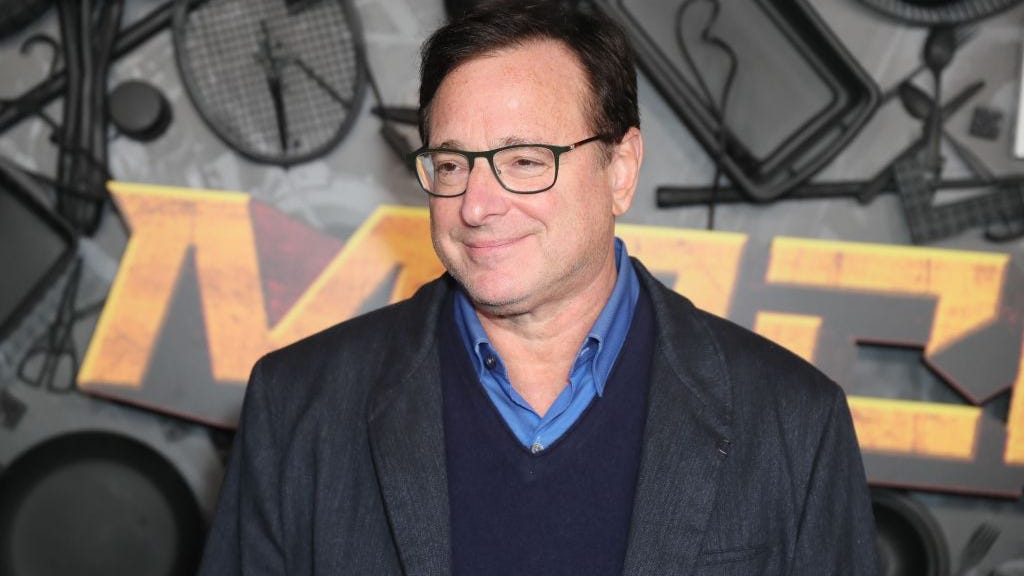 Bob Saget to be honored in star-packed tribute special