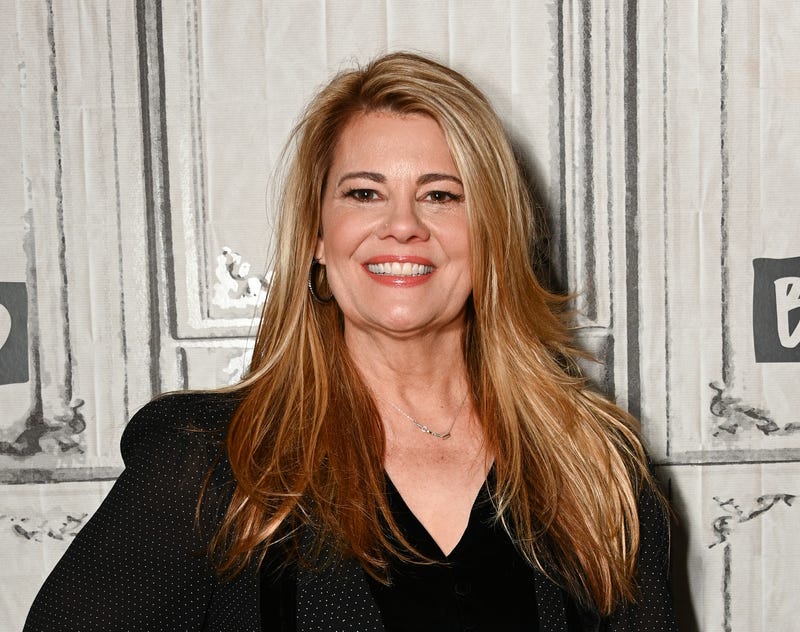 That's the question many fans are asking after watching the ABC special "Live in Front of a Studio Audience: The Facts of Life and Diff'rent Strokes,” which reenacted episodes from the classic '80s shows on Tuesday. 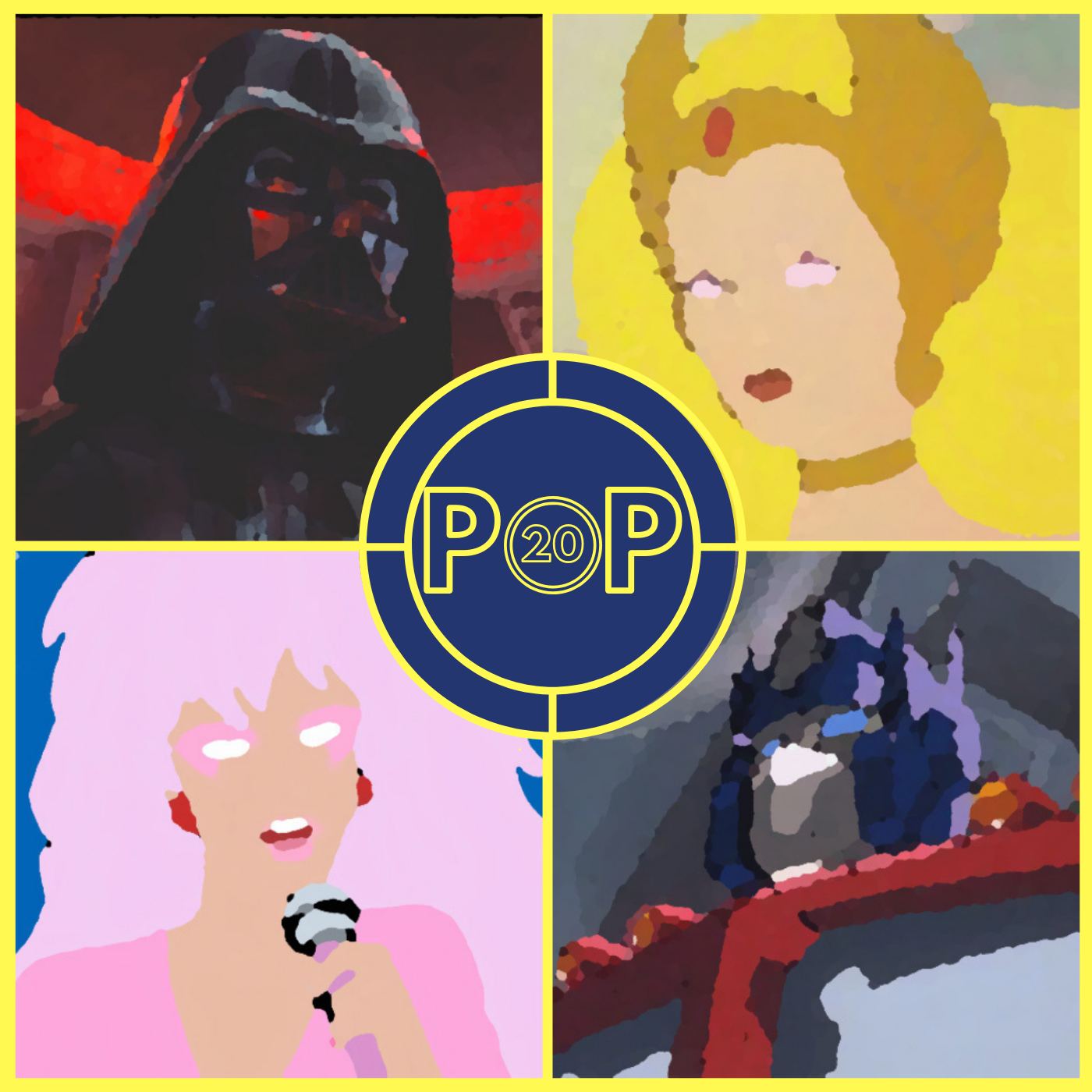 During the special’s opener, original “Facts of Life” star Lisa Whelchel sang the show’s iconic theme song decked out in the school uniform she wore more than 30 years ago to play Eastland School for Girls student Blair Warner.

The 58-year-old, who is a grandmother, soon started trending on social media as fans couldn’t believe how Whelchel appeared to have not aged since the show went off the air in 1988. 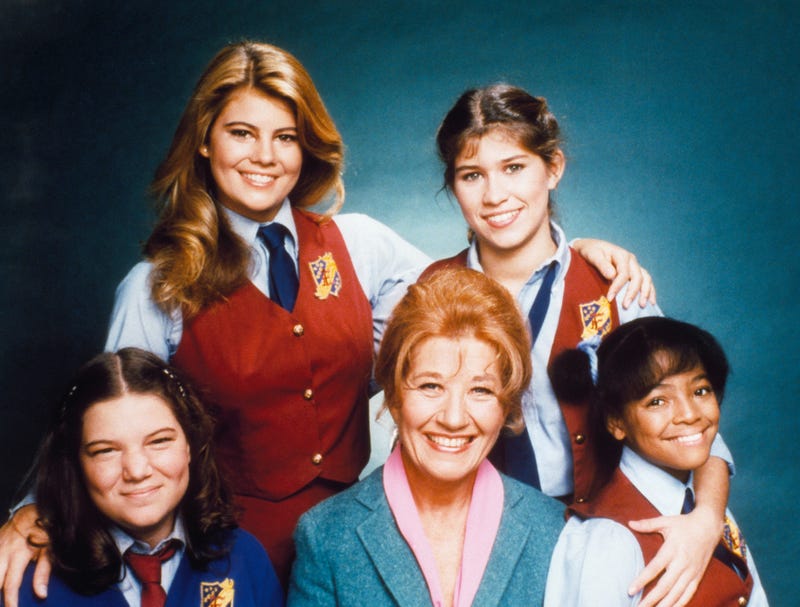 “Lisa Whelchel looking like Blair straight out of 1982?! What sorcery is this?” added another.

The special also reunited Whelchel with her co-stars Mindy Cohn (Natalie) and Kim Fields (Tootie). Nancy McKeon (Jo) did not appear on the special, while Charlotte Rae (Mrs. Garrett) passed away in 2018 at the age of 92.

Whelchel later revealed the reason behind McKeon's absence had to do with her family. “Nancy was home and they just recently moved and her kids just got into school, so it was difficult for her to make the trip out," she told Extra.

Other appearances included Jason Bateman, Jon Stewart, and Will Arnett.