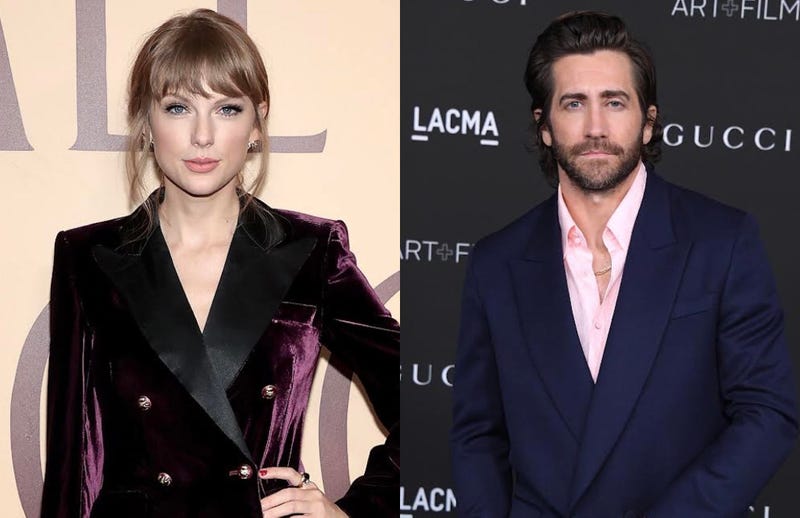 Is Jake Gyllenhaal’s most recent photoshoot a response to Taylor Swift’s re-released version of “All Too Well,” or are Swifties seeing something we’re not?

Check out Taylor Swift Radio on the Audacy app!

The beloved song has always been believed to be about Swift and Gyllenhaal’s brief but famed relationship. The pair reportedly dated from October 2010 until Swift’s 21st birthday in December 2010. The lyrics on the track mention a scarf that Taylor left at her presumed lover’s sister’s house, and of course, the color “red” is brought up throughout the song.

Now, the Nightcrawler actor’s most recent photoshoot with W magazine seems it could be a nod to Swift’s re-released song, as he poses for an all-red-themed photoshoot. 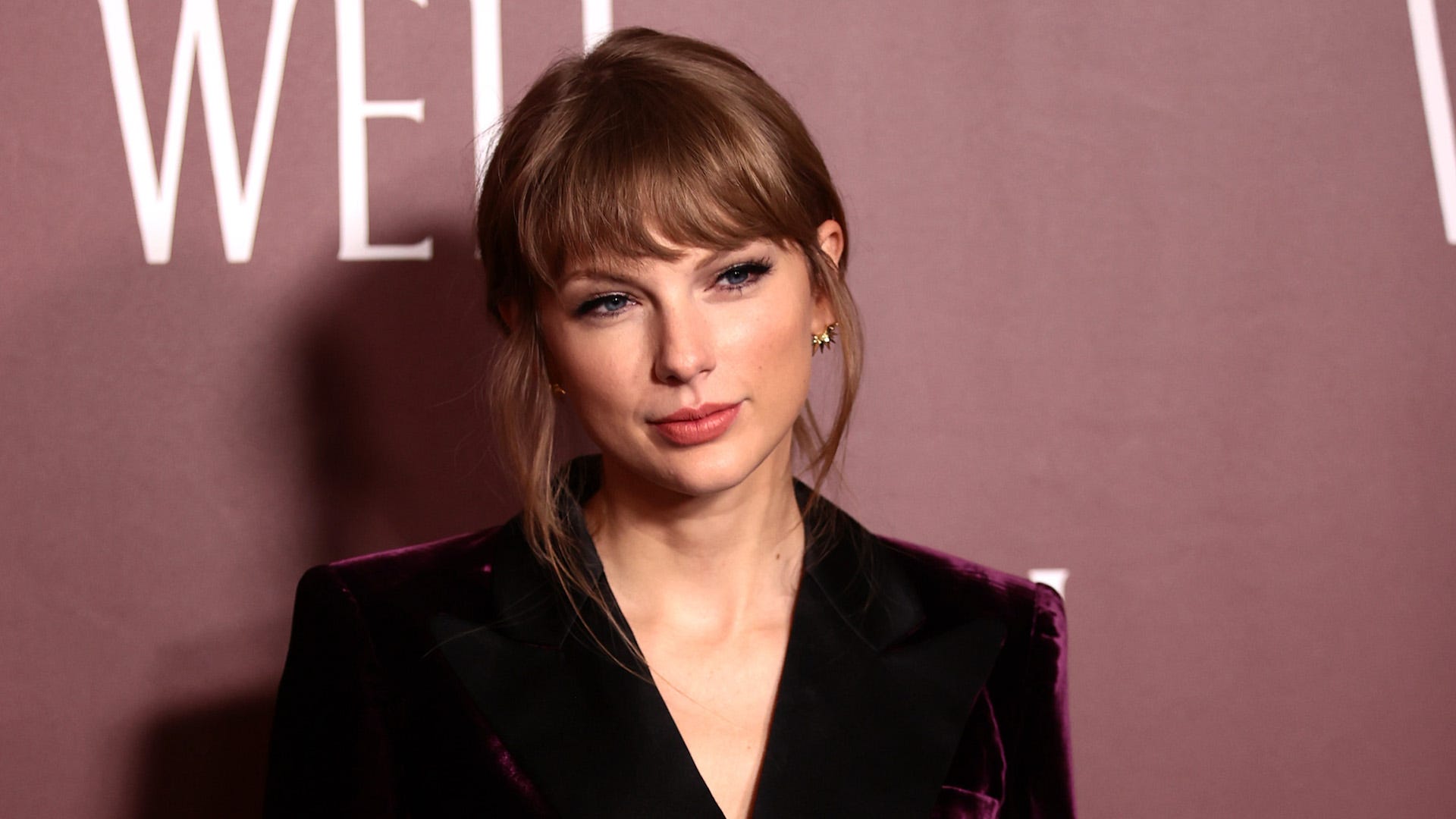 Taylor Swift's 10 minute 'All Too Well,' somehow just got sadder

In the portraits taken by Tim Walker, which were released on January 12, Jake is shot wearing a deep red shirt paired with bold heart-shaped sunglasses atop his head. The heart-shaped sunnies are eerily similar to the ones Swift wears in her “22” music video.

Many Swifties are assuming that this is Gyllenhaal’s way of responding to the re-released version of “All Too Well,” which quickly reignited conversations about the couple’s past relationship across the Twitterverse.

The kicker for many Taylor fans is the image of Gyllenhall vacuuming a narrow red carpet, which looks reminiscent of the knitted scarf Swift sings about leaving at his sister’s house on “All Too Well.”

Many fans on Twitter are wondering if this is Red (Jake’s Version)? One fan commented on the photo, “The red heart sunglasses…the red carpet…and then the mail from…(now you MAIL back my things and i walk home alone) omg red (jake’s version) is coming!!!!!!!!”

Another fan chimed in, concluding, “He remembers all too well, I see.”

the red heart sunglasses
the red carpet
and then the mail from...(now you MAIL back my things and i walk home alone)