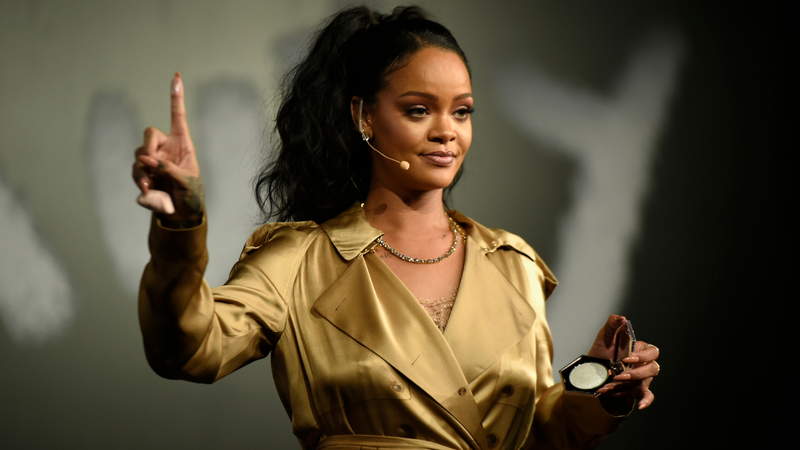 Imagine being the owner of a bar and then a video comes across your feed the next day where your bouncer enforced the rules a little too well with (of all people) Rihanna.

Well, one New York City owner is living that unfortunate reality today. On a date with yet-to-be-confirmed boyfriend, A$AP Rocky, the pair were denied entry into an unnamed bar because the bouncer demanded identification and Rih wasn't carrying any. (Does she really need it?) He apparently had no clue who either of them were and refused to allow them enter the establishment.

Rihanna was refused entry into a bar by a bouncer after she forgot her ID. pic.twitter.com/INopKtyzRN

The video surfaced earlier today and though most of the conversation is inaudible, one woman can be heard saying, "they don't know who you are." While one man asked the rapper, "you don't got none of your business cards on you, boy?" The entire ordeal seemed to last a few minutes, but we know someone got called into the office today.

Just last month, Rocky couldn't stop gushing over his "lady" and even called her "the love of [his] life." Check out the full video below; as of yet, the bar owner hasn't released a statement over the incident.