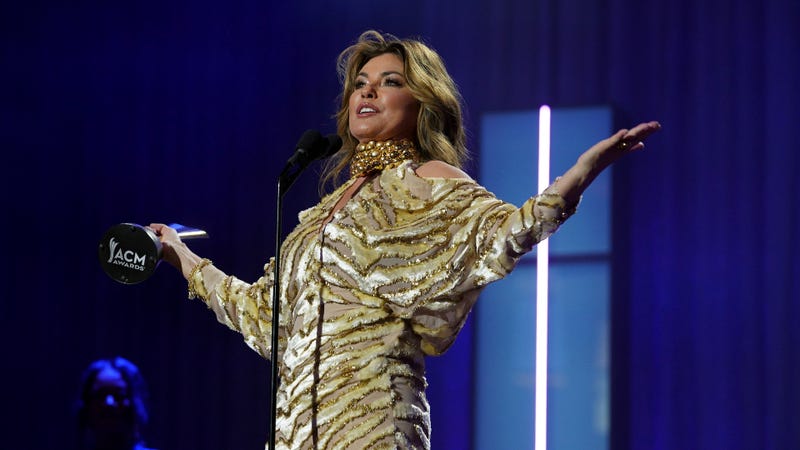 The track is Twain’s first new single in six years and according to the Canadian songstress, it marks a “new chapter.”

Shania took to social media to tease the exciting news with fans earlier this week writing, “Every time I get to announce something like this I get such a rush of adrenaline and nerves — it never gets old.”

She continued, “I am super excited to share with you that my new song ‘Waking Up Dreaming’ is coming out this Friday!! I’ve spent the last couple years working away on new music… on my documentary… on the Vegas residency and it’s been such a creatively fulfilling time for me, I can’t wait for this next chapter and ‘Waking Up Dreaming’ is just the start.⁠”

Fans are more than excited for new music from the icon, who was recently presented the ACM Poet’s Award at the 2022 ACM Honors ceremony in Nashville.

In the same night, Country star Kelsea Ballerini paid special tribute to Twain by sporting the exact same white, long-sleeved dress Twain wore to the 1999 GRAMMY Awards on the red Capet. Ballerini also performed a special rendition of “Man! I Feel Like A Woman.” Watch it below.