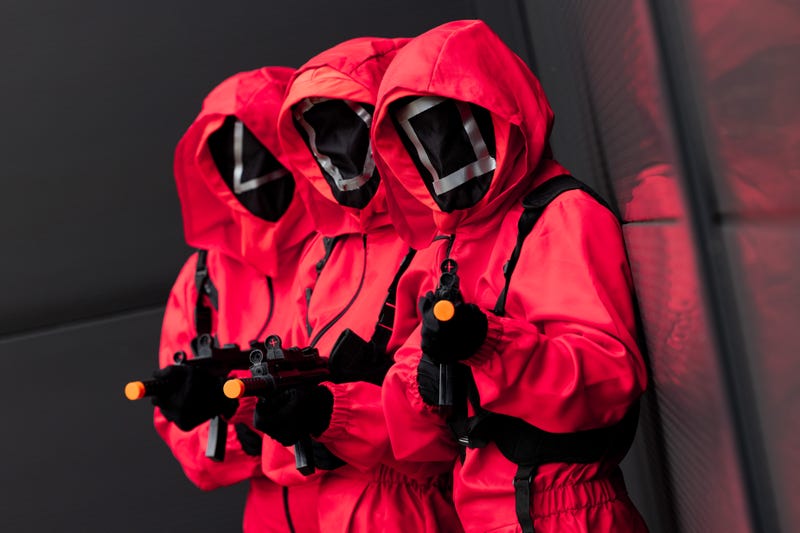 Some elementary schools across New York State are banning students from dressing up in Halloween costumes that depict characters from Netflix’s hit show, “Squid Game.”

According to reports from The Washington Post and CBS News, parents at three elementary schools near Syracuse received emails this week saying children have been observed playing a version of “Squid Game,” which is intended only for mature audiences, as the show depicts several violent and graphic scenes. 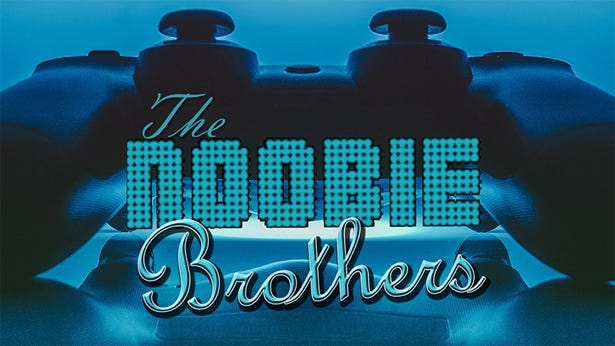 “Due to concerns about the potential violent nature of the game, it is inappropriate for recess play or discussion at school,” said an email to Mott Road Elementary School parents, which was obtained by the Post.

Craig Tice, superintendent of the Fayetteville-Manlius School District, told CBS News that school principals have already told parents that “Squid Game” costumes will not be permitted in elementary schools, “because of the potential violent messages aligned with the costume.”