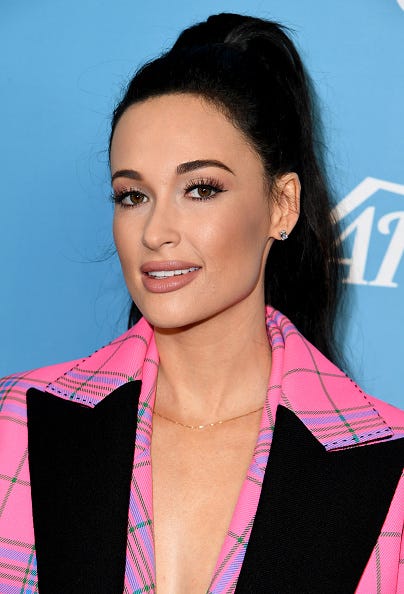 Kacey Musgraves is out to help you fall asleep better.  She is one of several artists who will be part of the new “Sleep Remix Series,” a collaboration between the wellness app Calm and Universal Music Group.

Tomorrow, which is World Sleep Day, Calm will release reimagined versions of songs to help people get some shuteye.
Kacey's contribution is a remix of her tune "Golden Hour." Other songs include Ari’s “Breathin’” Katy’s “Double Rainbow,” Shawn’s “Wonder,” Louis Fonsi’s “Sola,” and Jhene Aiko’s “While We’re Young.”

OTHER ARTISTS THAT ARE INVOLVED IN THE CALM APP

Fans will only be able to access the songs on the Calm app, at least for the first three months. After that UMG could release them to streaming services if they want to.
READ MORE HERE