Ashley Judd turned to her older sister while recovering from shattering her leg in the Congo.

After returning to the United States amid a 55-hour rescue and undergoing an 8-hour surgery to repair her broken bones, the actress needed help with some basic daily tasks and asked sister Wynonna Judd for assistance.

“I was looking up how to wash hair for someone who’s lying down in bed because she texted me, ‘Can you wash my hair?’” the country singer told Page Six.

“Therein lies the job of a big sister right there,” the 56-year-old laughingly told the outlet. “She said, ‘I have a request. Can you wash my hair?’ I said, ‘Sure,’ so I’m looking up ways to wash someone’s hair lying down.”

Wynonna recently saw the “Double Jeopardy” star and said she is “still processing” the entire ordeal. Their reunion caused the “To Be Loved by You” singer to cry and said her younger sister’s recovery is a “miracle.” 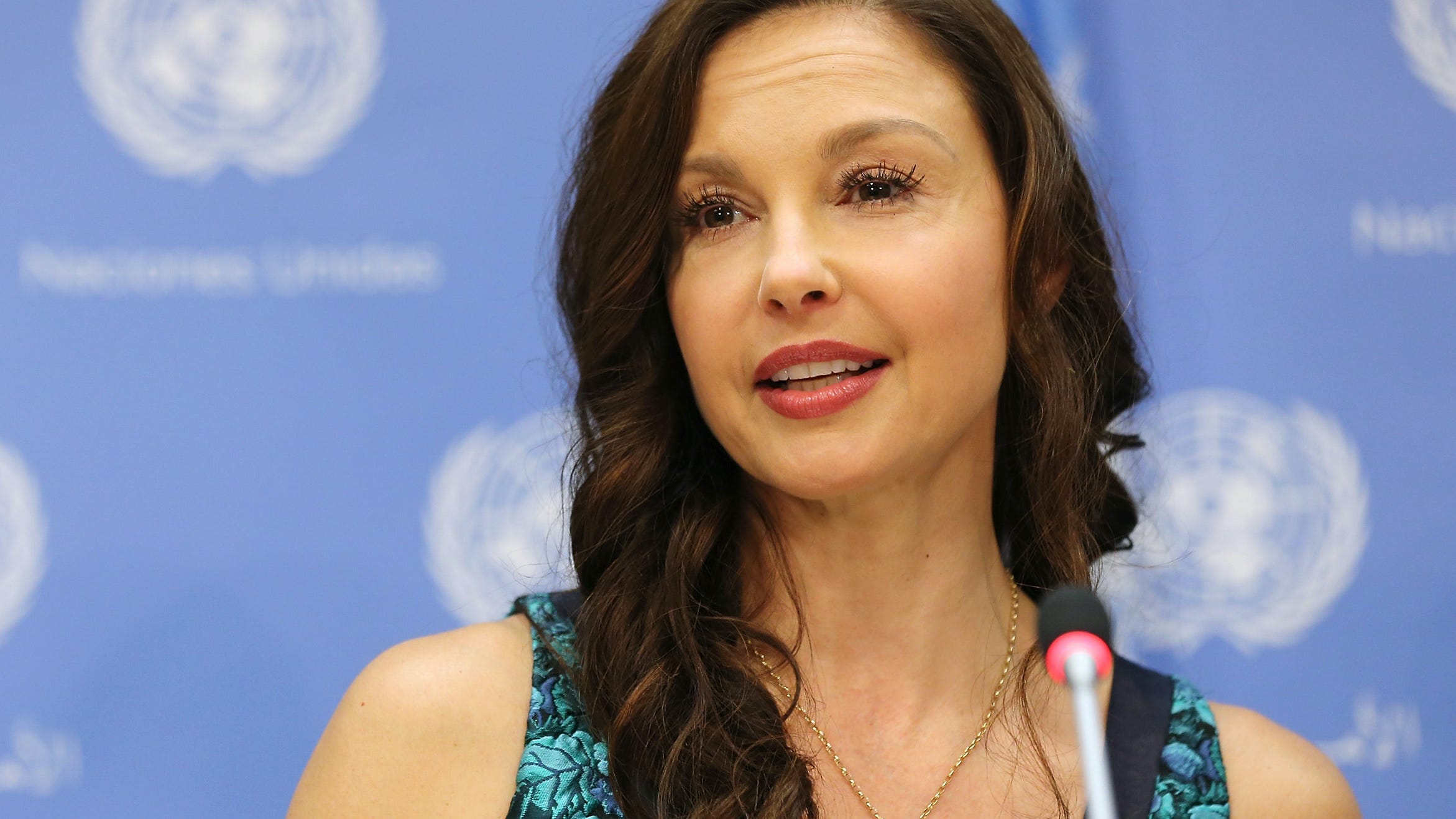 Last month, the 52-year-old revealed she had broken her leg in a “harrowing ordeal” while studying an endangered species of apes called bonobos.

After being transported from Congo to South Africa, Judd’s recently COVID vaccinated father flew out to be at her bedside.

"He has been my rock, companion, resource, helped me listen to so many doctors, critical support system, and kind, loving presence as I have wept and wept. We then made the 22 hour - 4 flights - to America thanks to unbelievably efficient disaster travel insurance on an Air Ambulance,” she wrote in an Instagram post.

Judd broke her leg in four places after tripping over a fallen tree in the rainforest.