CHICAGO (WBBM NEWSRADIO) -- A 19-year-old man was shot and an 11-year-old girl was struck by a stray bullet Monday night in a shooting at a gas station in West Pullman on the Far South Side.

According to police, the 19-year-old man was leaving the store of a gas station in the 100 block of West 127th Street around 11 p.m. when someone fired shots at him striking him in the groin area.

He then returned fire, but no one was struck, CBS 2 reported. 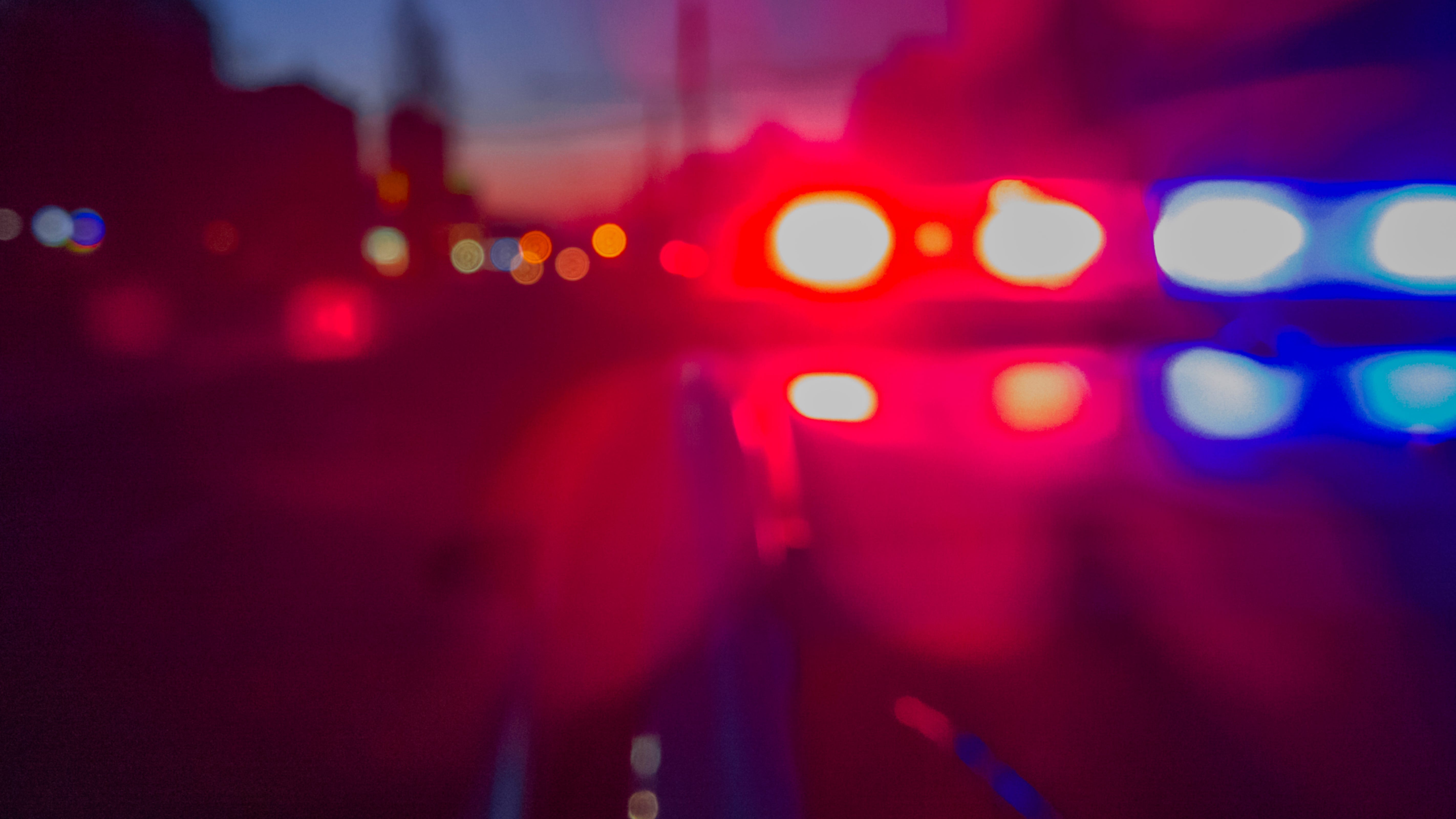 An 11-year-old girl who was sitting in the backseat of a vehicle parked at a gas pump was also struck in the face by the offender, police said. She was taken to Comer Children’s Hospital in critical condition. Police said the girl did not appear to have been the intended target.

The 19-year-old man was brought to Christ Medical Center in Oak Lawn in serious-to-critical condition, according to Chicago fire officials.

According to police, a weapon was found in the 12600 block of South Wentworth Avenue. No one is in custody.

music
Weezer gives us some of that with new song ‘I Need Some of That’
music
We weren't sure about the Oscars, until we found out Questlove is playing a role
sports
2021 NFL Draft: Mr. Irrelevant odds favor offensive player
news
Latinoamericanos ricos están viajando a EE. UU. para vacunarse contra el COVID-19
sports
Julian Edelman makes the move to television as analyst on 'Inside the NFL'
music
Miley Cyrus is out here teasing her spot on The Kid LAROI 'Without You' remix like only Miley can