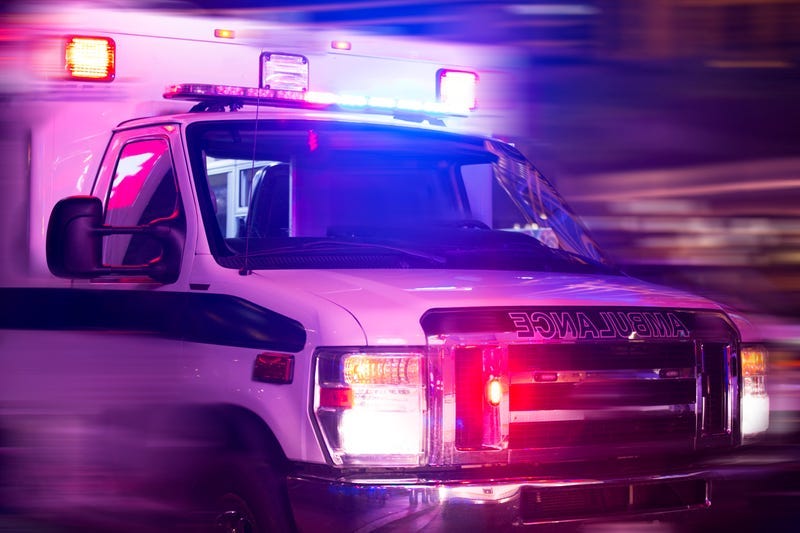 Two 16-year-old boys were in critical condition after a drive-by shooting in Garfield Park Wednesday, Chicago police said. The boys were standing on the 3800 block of West Gladys Avenue around 5:20 p.m. when someone in a passing car fired shots, striking one boy in the abdomen and one boy in the head, according to police.

Earlier Wednesday, a person was walking in the 9500 block of South Ashland Avenue when she was shot in the neck, police said. She was taken to Little Company of Mary Hospital, where she was listed in critical condition, officials said.

An 18-year-old man was killed and four other people were injured in shootings Tuesday across Chicago. 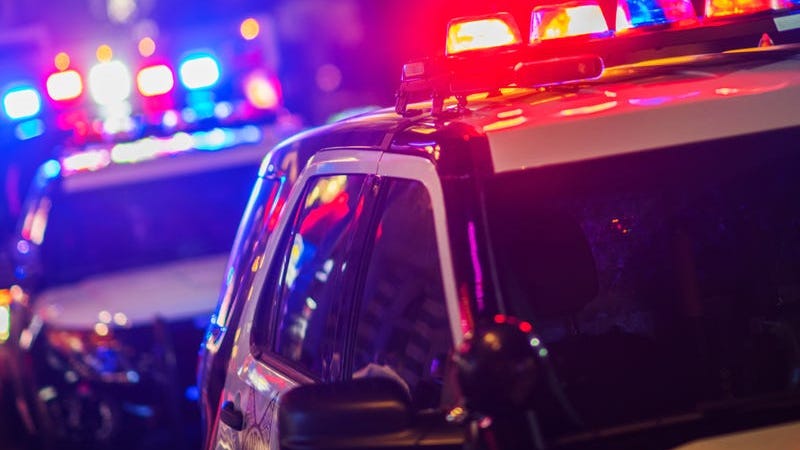