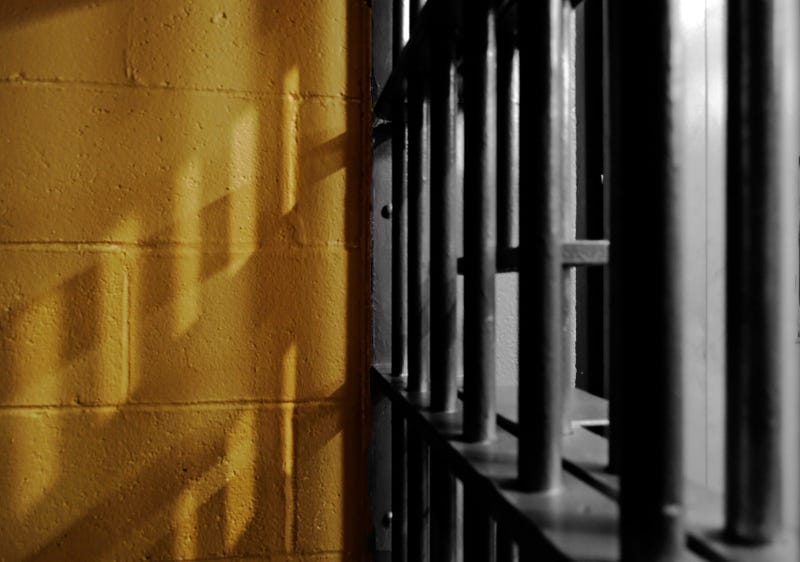 (WBBM NEWSRADIO) -- The ACLU of Illinois is asking the state supreme court to step in to protect the rights of a pregnant jail inmate accused of murder.

The jail inmate is charged with first-degree murder and with aggravated battery with a firearm -- two separate cases.

Her name is Angel Luster-Hoskins, and she is being held in downstate Danville at the Vermilion County Jail. She is 38 weeks pregnant.

The ACLU says a judge told Luster-Hoskins she had a “narcissistic lack of care and concern” and appointed a guardian ad litem for her unborn fetus.

And now the ACLU is asking the Illinois Supreme Court to intervene and do away with the guardian.

“In this state, people do not lose the right to make their own medical decisions when they become pregnant, even if they are in jail,” says Ameri Klafeta, director of the Women’s and Reproductive Rights Project at the ACLU of Illinois.

She adds there is no indication that the inmate has not cooperated with her doctor’s recommendations. 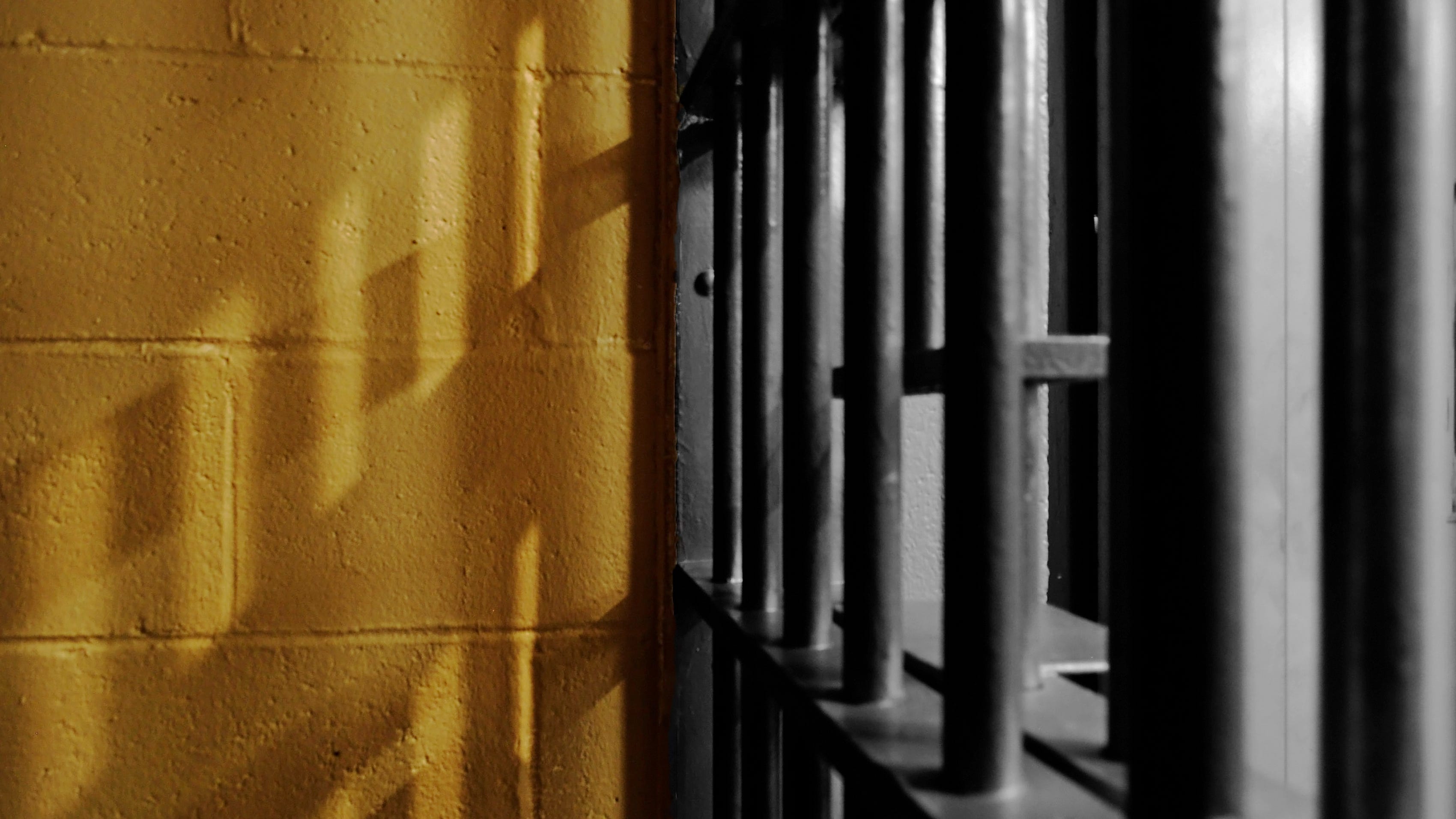