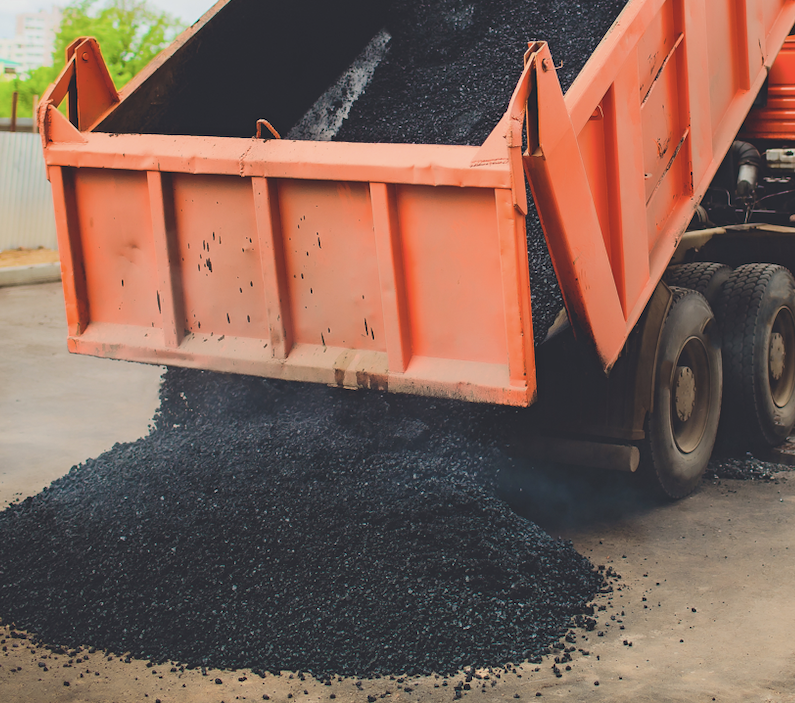 (WBBM Newsradio) -- Residents and environmental activists in the McKinley Park neighborhood on the Southwest Side are upset with the city’s plans to put affordable housing near an asphalt plant.

The MAT asphalt plant has been controversial since opening three years ago.

Now, as the city plans to turn warehouses into more than 150 units of affordable housing in the area, environmentalists are fighting back.

Alfredo Romo is director of the Neighbors for Environmental Justice.

“Let me make it clear. We welcome and support the affordable housing project in the McKinley Park community,” Romo said. “But we’re extremely concerned for the health of those vulnerable residents that will live in close proximity to the mostly daily negative environmental impacts from the asphalt facility.”

The plant’s politically connected owners have said they are operating within acceptable limits and that many of the complaints about odors in the community have been made when the plant has been idle. 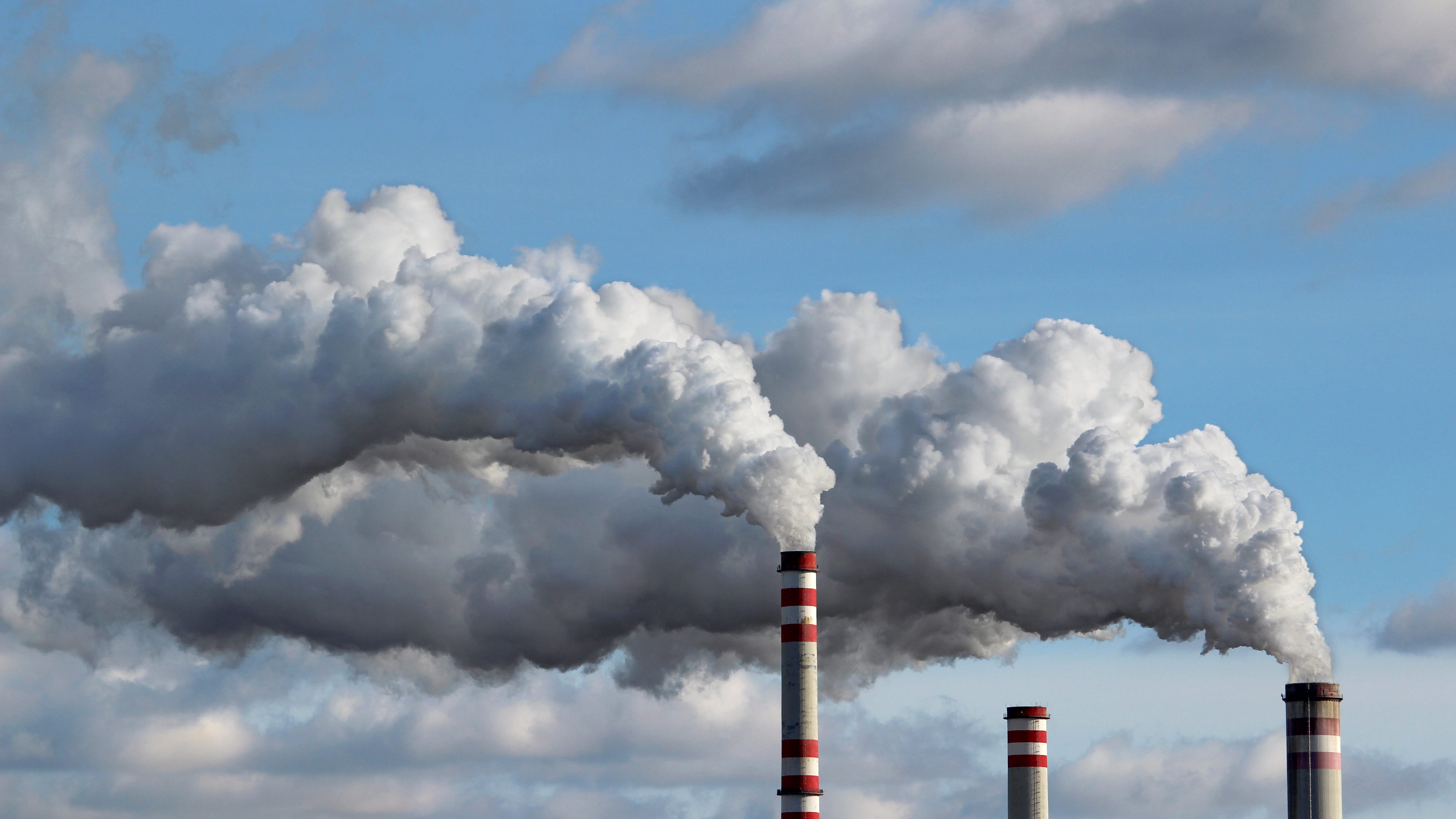