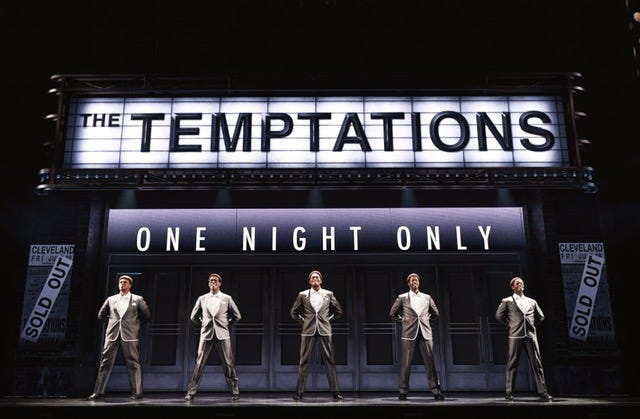 Cast of "Ain't Too Proud to Beg: The Life and Times of the Temptations" Photo credit Lisa Fielding
By Lisa Fielding

CHICAGO (WBBM NEWSRADIO) - Marcus Paul James looks around the Cadillac Palace Theater and still says he needs to pinch himself.

"This is all still so surreal," he smiled.

"Not only is he the only living member, he's a living legend with a 60-year career and he calls us every two weeks," he laughed. "I don't try to impersonate someone, but I try to gain their spirit."

The biographical musical is based on Williams' 1988 memoir, "The Temptations."

"He's so loving. He looks in your eyes and talks to you and he opens up his brain and tells these amazing stories and you just want to grab some popcorn and sit there and say keep going. It was really exciting and motivating to meet him and to continue having that relationship with him."

The cast of "Ain't Too Proud to Beg" is in the middle of their national tour.

James, who grew up in New York and attended Penn State University said  he grew up with Motown and these songs 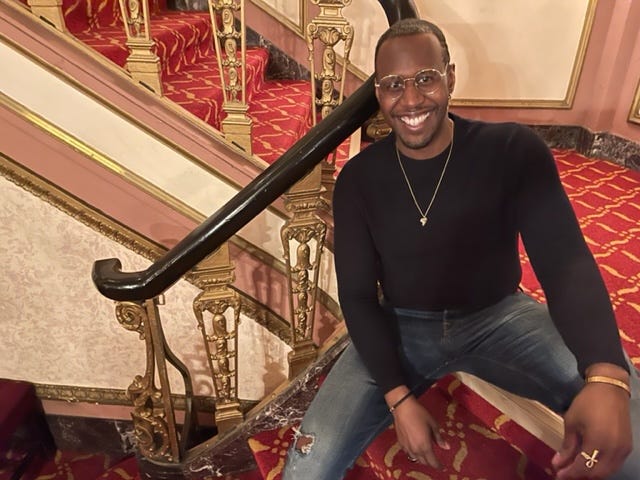 Actor Marcus Paul James stars as Otis Williams the musical, "Ain't Too Proud to Beg: The Life and Times of the Temptations". Photo credit Lisa Fielding

"I don't know about y' all, but my mother, every Saturday, she made us clean and she'd put on records. There we were in the middle of Motown music. I feel like I was growing up with it even though it wasn't in real time. It was always present."

James said the music is timeless.

"It's so strange as a Black actor to have the history of what you need already. I didn't have to go back and listen to all the albums, I knew them all already. In musical theater, that's a strange thing to already have what you need. Oh yeah, that music I can sing." he smiled.

The production highlights the group’s signature harmonies and dance moves through hits including “My Girl,” “Just My Imagination,” “Get Ready,” “Papa Was a Rolling Stone” and the titular 1966 number, “Ain’t Too Proud to Beg.” 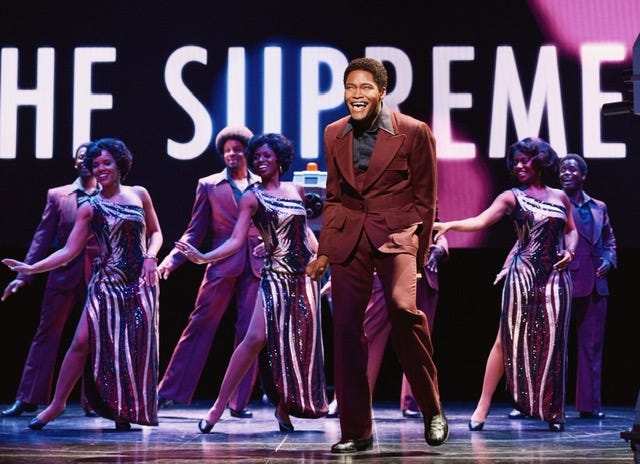 Actor Marcus Paul James stars as Otis Williams the musical, "Ain't Too Proud to Beg: The Life and Times of the Temptations". Photo credit Lisa Fielding

"Everyone's favorite is ‘My Girl’. That's undeniable and I've sung it a thousand times and it never gets hold. My favorite song in the show is ‘Can't Get Next To You’. It's top of Act 2 and it's stellar. I love it."

The Temptations rose to the top of the charts creating an amazing 42 Top Ten Hits with 14 reaching number one.
"Ain’t Too Proud” opened on Broadway in March 2019. It was nominated that year for 11 Tony Awards and won for Best Choreography.

The show will be at the Cadillac Palace Theater through June 5th. 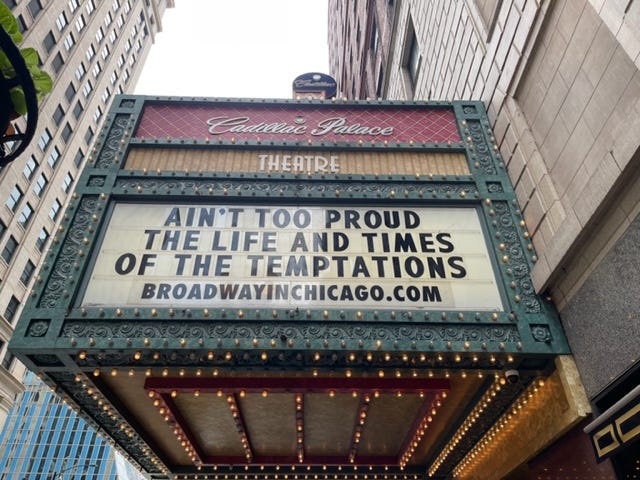 "Ain't Too Proud to Beg: The Life and Times of the Temptations" will be at the Cadillac Palace Theater through June 5th. Photo credit Lisa Fielding 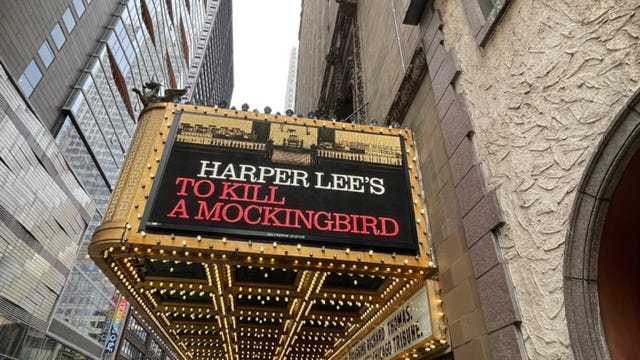 Topical 'To Kill a Mockingbird' stops in Chicago