Contract employees doing things like baggage handling, cleaning airplanes and being wheelchair attendants currently have the same minimum wage as other workers in Chicago, which is $15 dollars an hour.

Amber Ritter, chief commercial officer for the Aviation Department, told WBBM Newsradio that would change with the proposed new ordinance approved by the Workforce Development Committee. Their minimum wage would go from the citywide $15 an hour to $17 dollars in July and $18 an hour next summer. 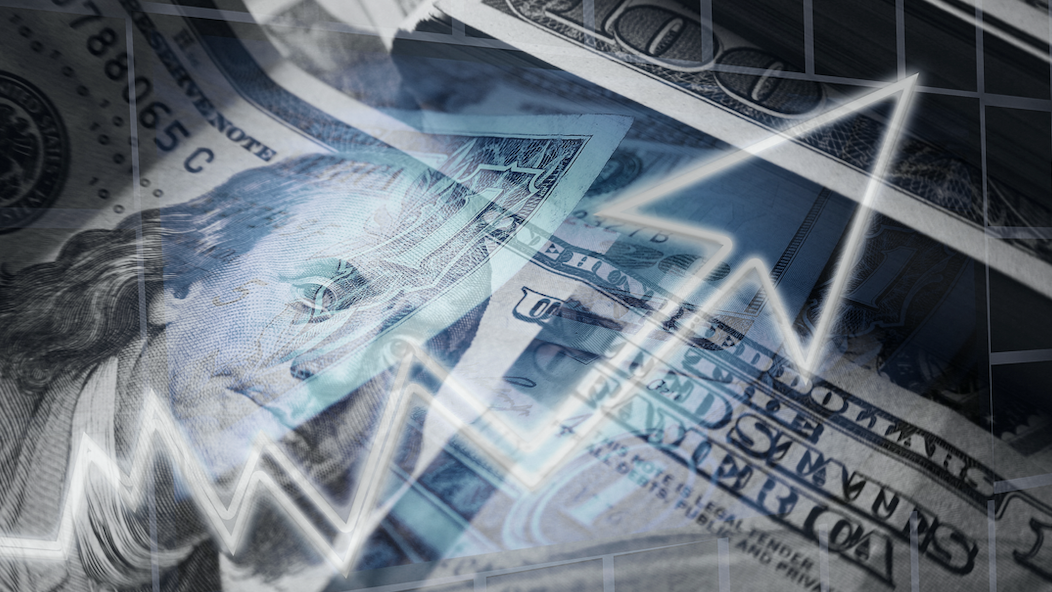 A representative of the airline industry insisted the ordinance will put Chicago airports at a competitive disadvantage. Sean Williams, a vice president at Airlines for America, said this will hurt an industry trying to recover from the COVID-19 pandemic.

The City Council Workforce Development committee easily approved the ordinance and it now goes to the full City Council. 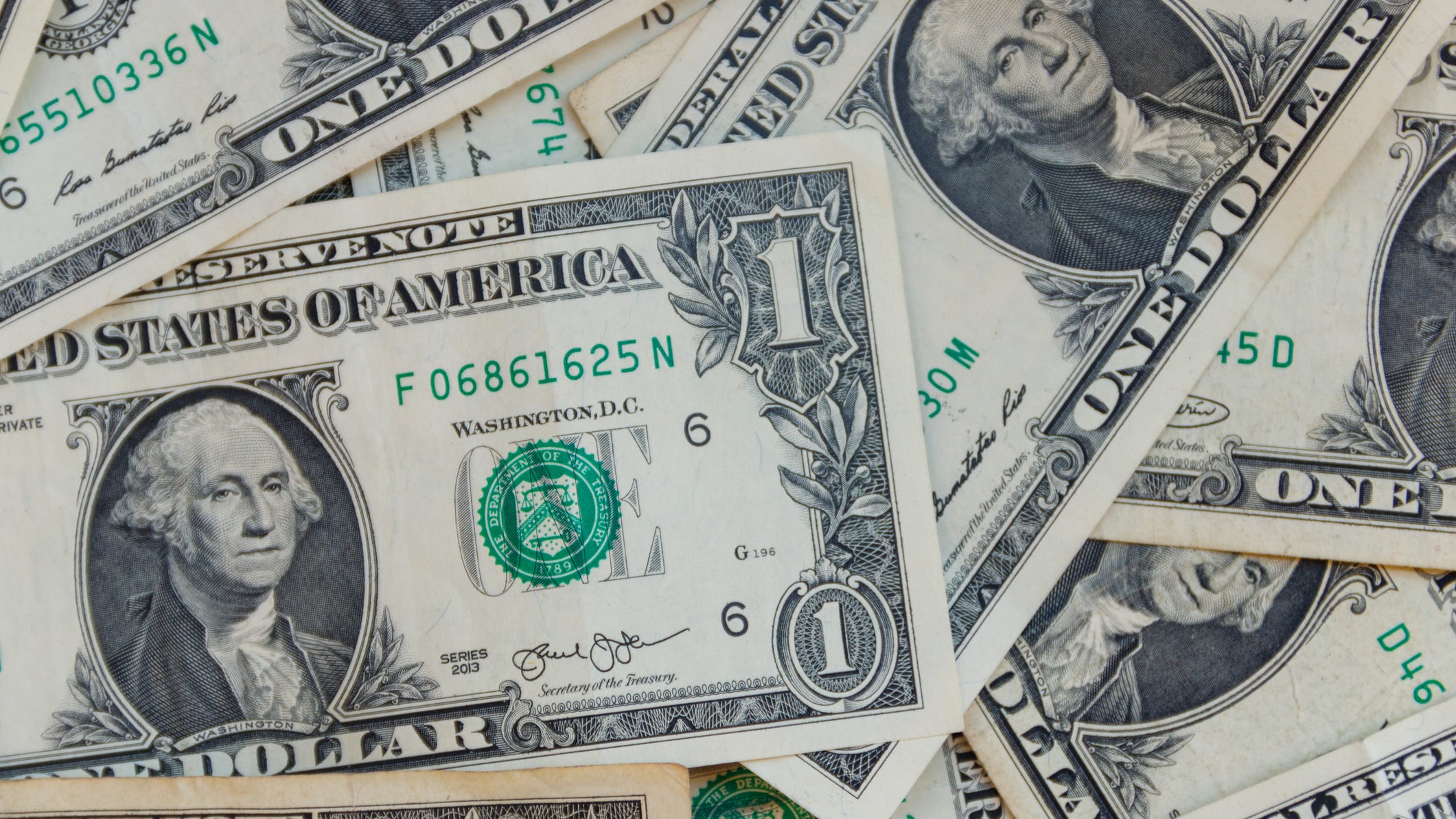 Minimum wage to increase to $12 an hour in Illinois on Jan. 1