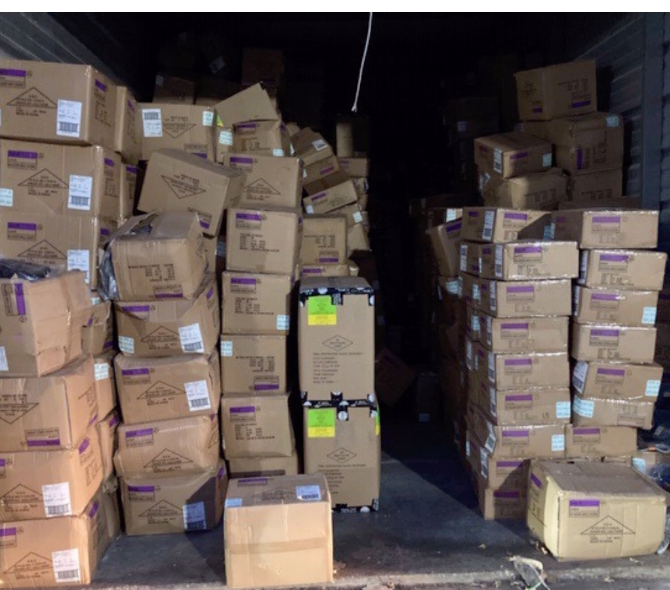 "The pictures just don't do justice to how much stuff it was. Think about 15 people spending hours unloading stuff. It’s a lot of items that were recovered," he said at a news conference Friday.

The stolen goods included clothing, high-end food, electronics and beauty supplies such as hair extensions. Collectively, the items are estimated to be worth more than $1 million.

Chicago Police Chief of Detectives Brendan Deenihan said the haul by authorities stemmed from an arrest on Sunday for a gun crime. A beat officer noticed stolen merchandise in the suspect's vehicle and thought, "There's something wrong here," he said.

Raoul said an investigation into the well-organized scheme continues, bringing together law enforcement at various levels and retailers to share information.

"Our goal is to disrupt the criminal enterprises," Raoul said, "and send a message to these criminal operations that we will identify them and end the destruction they cause to our communities." 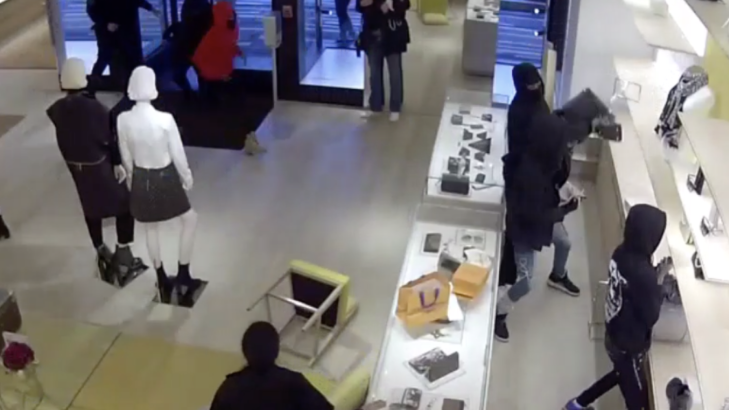