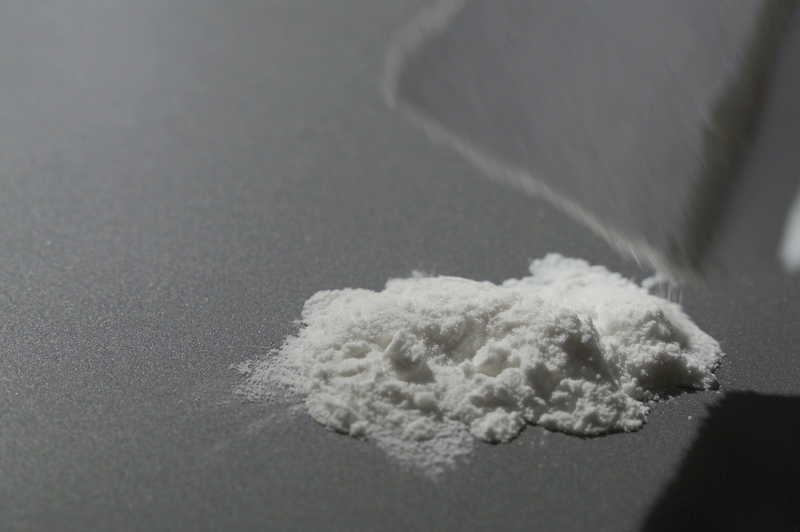 (WBBM NEWSRADIO) — A newly formed police task force in the western suburbs has produced a major bust of illegal drugs, including the potentially deadly substance fentanyl.

More than 6 pounds of cocaine, 170 grams of crack and 37 grams of fentanyl were found during a recent traffic stop along the Reagan Tollway at Route 59 in DuPage County.

The Kane County Sheriff’s Office, which is working with DuPage counterparts, said a detective discovered the drugs, plus $5,000 in cash in hidden compartments under the driver and passenger seats of a vehicle.

The Kane sheriff’s office credits the partnership with DuPage for the arrest and calls it a very large and extremely dangerous amount of fentanyl.

The state reports about 650 opioid overdoses in DuPage and 300 in Kane this year. 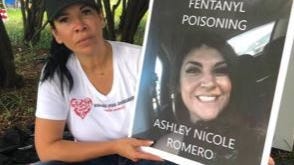 Fentanyl overdose deaths spike across the country, a trend driven by secret labs and fake pharmacies