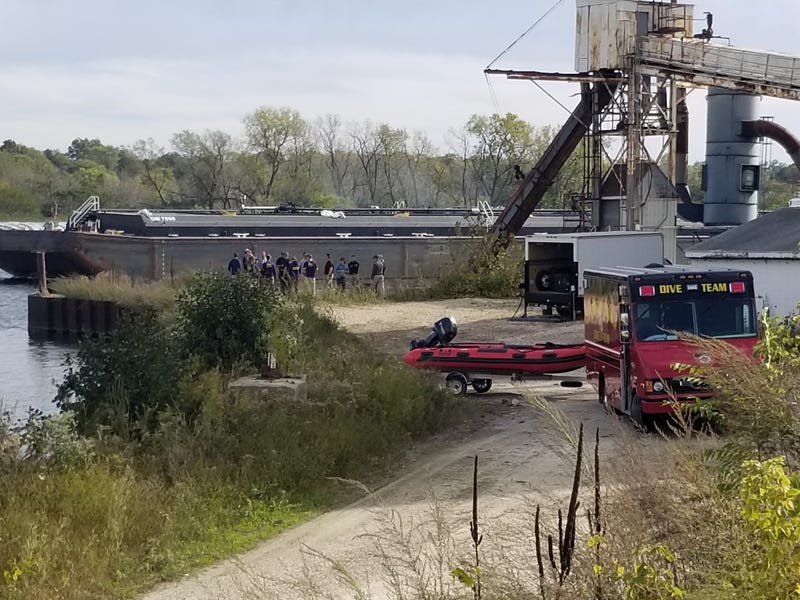 The FBI and Illinois State Police team up to search for the remains of Stacy Peterson in a Lockport canal. Photo credit Rick Gregg/ WBBM Newsradio
By Brandon Ison

DOWNER'S GROVE, Ill. (WBBM NEWSRADIO) -- A search conducted on Tuesday for the body of Stacey Peterson, who went missing in 2007, turned up nothing. Peterson’s sister said the FBI failed to act quickly on images she says showed skeletal remains in the Sanitary and Ship Canal in Lockport.

The case of Peterson, a mother from Bolingbrook, garnered national attention after her disappearance in October 28, 2007. He husband, Drew Peterson, a former Bolingbrook officer was a prime suspect in Peterson's disappearance, but never faced any charges in the case.

The FBI, Illinois State Police, and the Lockport Township Fire Protection District all worked together on the search.

Peterson’s sister Cassandra Cales told reporters outside her home in Downers Grove that she had supplied authorities with advanced sonar technology images of remains she believed to be Peterson, but was told the search turned up nothing. 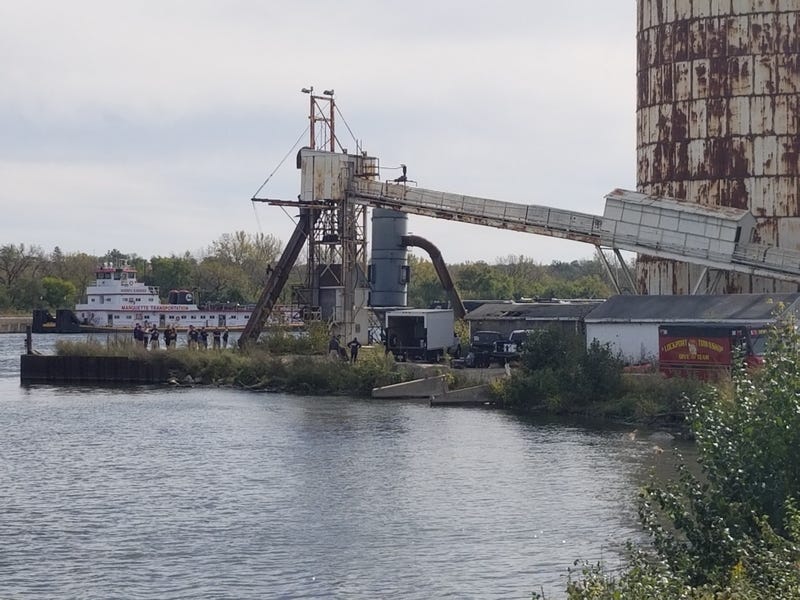 The search for the remains for Stacy Peterson's body in a Lockport canal turned up with nothing. Photo credit Rick Gregg/ WBBM Newsradio

Cales is frustrated that authorities took so long to act on the information.

"It could have moved. It should have been acted on right away," she said. "I mean we had the ROV (Remotely Operated Vehicle) sitting right on top and everybody was out there and nothing happened. Why wait five months?"

The FBI declined to comment on the investigation at this time. 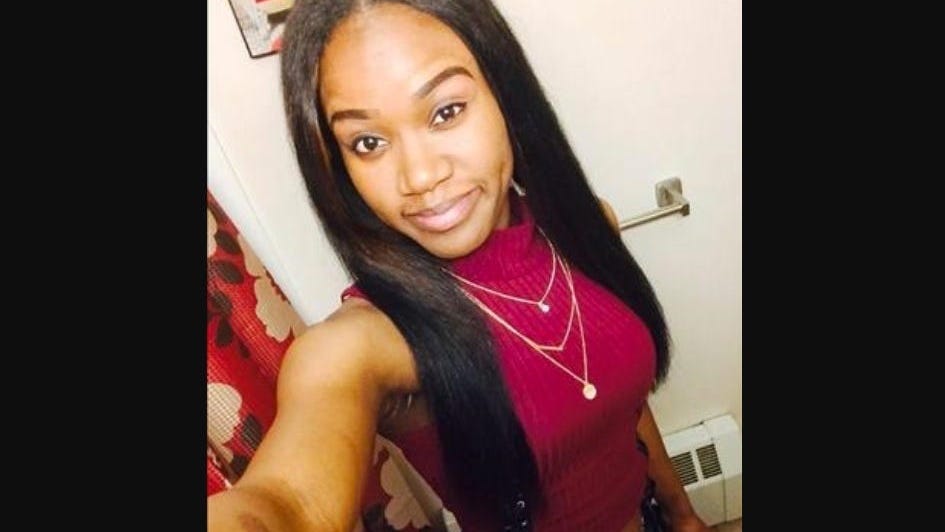 Family Of Missing Chicago Woman Gets New Source Of Support